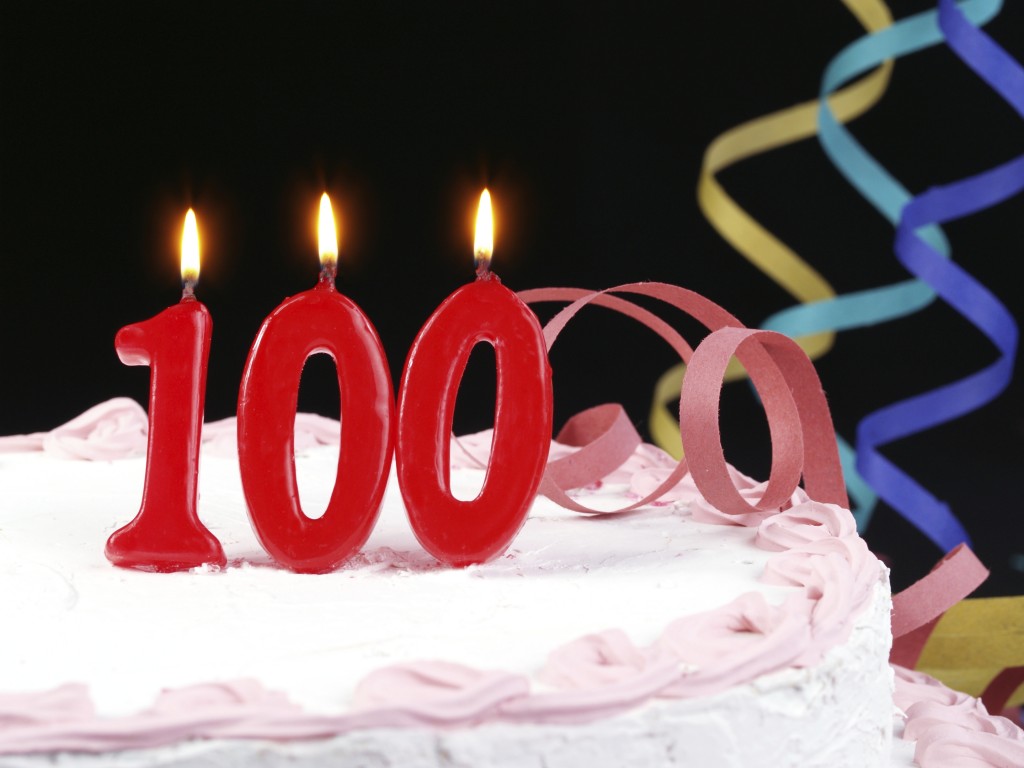 Chasing 100 – Secrets To A Longer Life

Global warming, overpopulation, famine and nuclear disaster. It certainly can seem that the world is headed in the wrong direction. But there’s one remarkable and unlikely feat about humanity that is truly awe-inspiring:  According to the latest census information from the United Nations, the worldwide estimate for centenarians (meaning people who are 100 years of age or older) is a remarkable 316,600, whereas 50 years ago there were only 23,000.

We must be doing something right. But what exactly is behind extending human longevity so dramatically, at least for a significant percentage of people?

Scores of studies have been done on longevity and in particular, centenarians. Two of the better-known ones are:

What did the studies find? There is no fountain of youth and truth be told, the most important factor is genetics. To make it to 100, you have to make it through the other 99 years by avoiding chronic diseases, especially in the older years from your 80’s to your 90’s. Often as not, this is a matter of who your parents were rather than your virtuous living.

Still, the research does show that these tried-and-true techniques are your best shots at living to 100 or beyond: