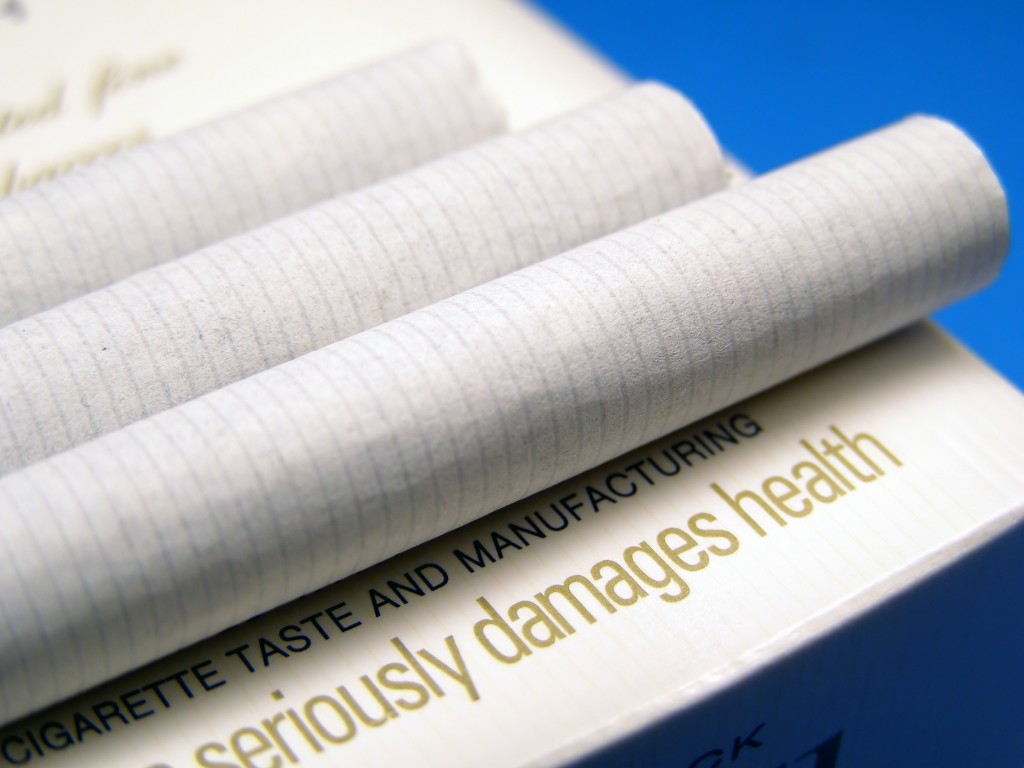 New Cancers Linked to Smoking and 5 Tips to Quit

In 1964, the first Surgeon General report was issued regarding the health consequences of smoking. Last week saw the release of the 32nd report, issued by Acting Surgeon General Boris D. Lushniak, M.D., M.P.H. The report brings with it worrying news regarding the effects of smoking cigarettes and other tobacco products, and identifies two more cancers thought to be linked to smoking.

The Health Consequences of Smoking in 2014

Over the past 50 years, significant progress has been made in encouraging people to quit smoking, or to not even take up the habit in the first place. Cigarette smoking among adults has declined from a rate of 42% in 1965 to 18% in 2012, although more than 42 million Americans still smoke today. The Surgeon General’s report predicts that, “If smoking persists at the current rate among young adults in this country, 5.6 million of today’s Americans younger than 18 years of age are projected to die prematurely from a smoking-related illness.”

Today, cigarettes contain thousands of chemicals that when ignited produce a chemical mixture of over 7000 compounds, compounds that can cause various diseases. The report identified that today, smokers have a higher risk of developing lung cancer and chronic obstructive pulmonary disease than in 1964, even though on average they are smoking less than in the past.

“More than 10 times as many U.S. citizens have died prematurely from cigarette smoking than have died in all the wars fought by the United States during its history.”

The report identified two new cancers linked to smoking, liver cancer and colon cancer. The list of health consequences causally linked to smoking is growing with each report and includes but isn’t limited to:

Lushniak has various recommendations for reducing the percentage of people that currently smoke as well as ideas to discourage people from taking up the habit in the first place. Some of his suggestions include: high impact media campaigns, raising taxes on cigarettes, using the affordable care act to provide access to smoking-cessation treatment, and extending smoke free indoor protection to 100% of the US population.

This trend is worrying for health experts as they are still unsure of the risks associated with electronic cigarettes and how they should be regulated. It’s clear that more research needs to be conducted into electronic cigarettes and the health effects they may or may not have. Experts worry that e-cigarettes may act as a gateway to regular cigarettes, encouraging kids to take up the habit who ordinarily wouldn’t have even considered it. However, for people who are already smoking, vaping might be a way to help you quit for good (if this is something that interests you then you could check out these different types of vape pens to help you stop smoking). Vaping not be the healthiest option for you, but it is certainly healthier for you than smoking. If you are smoking then you should check out something like License to Vape to help you quit.

If the latest Surgeon General report has encouraged you to quit, we share 5 tips to quit smoking: