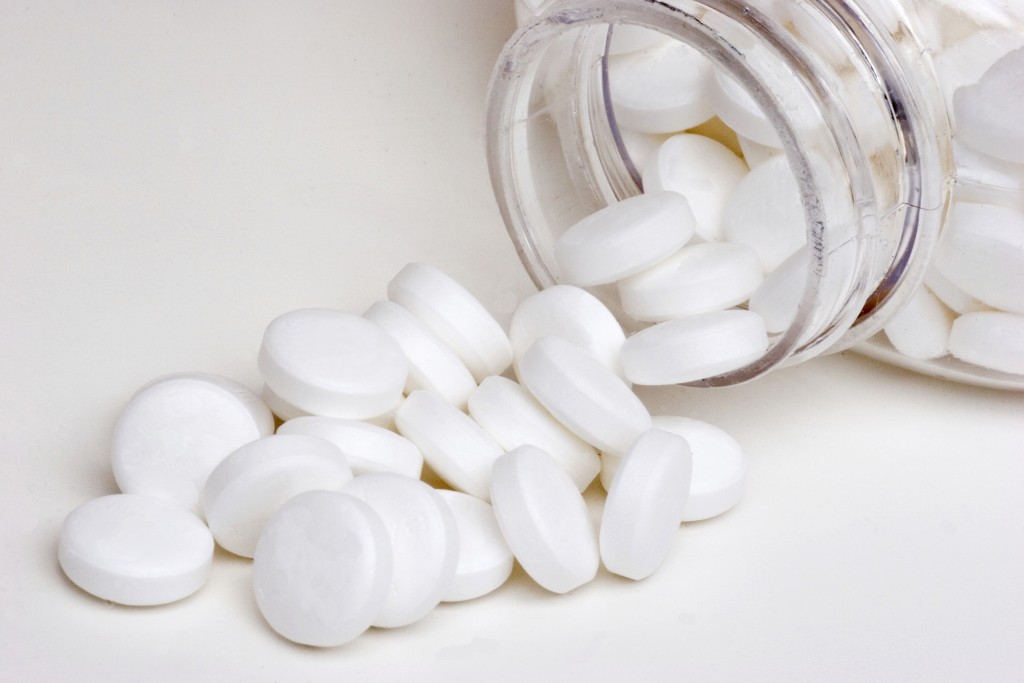 A Low-Dose Aspirin a Day, May Not Keep the Doctor Away

It seems like only yesterday when low-dose aspirin was heralded as an inexpensive, highly effective way for dramatically reducing the nation’s number one killer – heart disease. And it was so easy to implement! Every American beginning with middle age was advised to simply take one of those super small-sized aspirin daily to bolster their prevention plan against cardiovascular disease. That all chronic disease prevention should be so easy.

Now a new study published in the Heart Journal throws doubt on the underscored benefits and lack of risk perceived by low-dose aspirin.  The findings, in fact, say that low-dose aspirin might actually do more harm than the good we’ve been led to believe.

Keep in mind that the controversy is not about high-dose aspirin therapy for patients who already have been diagnosed with heart disease, but rather for those not having been previously affected by a medical condition and hoping to avoid a re-occurrence.

Researchers found that for the majority of women who do not have heart disease, taking a low-dose aspirin every other day was not only ineffective, but actually harmful over the years. This is due to the increased risk of major gastrointestinal (GI) bleeding in the esophagus, stomach, intestines, rectum, or anus—all of which can lead to hospitalization and require blood transfusion.

But here is where it gets tricky: Taking an aspirin every other day as part of preventive care may still be beneficial for a certain group of women—those aged 65 and over—according to the Women’s Health Study. Researchers found that while the risk of gastrointestinal bleeding from aspirin increases with age, after age 65 the protective health benefits of aspirin therapy increase, too, and therefore, outweigh the risks. For older women, low-dose aspirin also helps prevent colorectal cancer in addition to heart disease. So, is aspirin really helpful or harmful?

According to Dr. Deepak Bhatt, a professor of medicine at Harvard Medical School and Chief of cardiology at the VA Boston Healthcare System, “There is controversy about exactly who in primary prevention should get aspirin. Secondary prevention is not controversial because the individual’s exposure to medical conditions automatically puts them at higher risk for additional problems.”

Essentially, depending on your age, low-dose aspirin is not recommended as a form of primary prevention due to risks outweighing the benefits, specifically increased risk for gastrointestinal bleeding. However, taking aspirin for secondary prevention is recommended because, due to previous heart conditions, the risk of having another heart issue is automatically higher.

The biggest risk associated with low-dose aspirin for people under the age of 65 using it as primary prevention is major internal bleeding. So much bleeding might occur that the risk may actually outweigh the potential benefits. The Heart Journal reported, “The chance of bleeding increased as women aged, but so did aspirin’s ability to lower risk for bowel cancer and cardiovascular disease. The results then suggest women ages 65 and older benefit more from an alternate-day, low dose of aspirin for added health benefits.”

In this case, age makes a difference. So check with your doctor to see if low-dose aspirin is right for you.