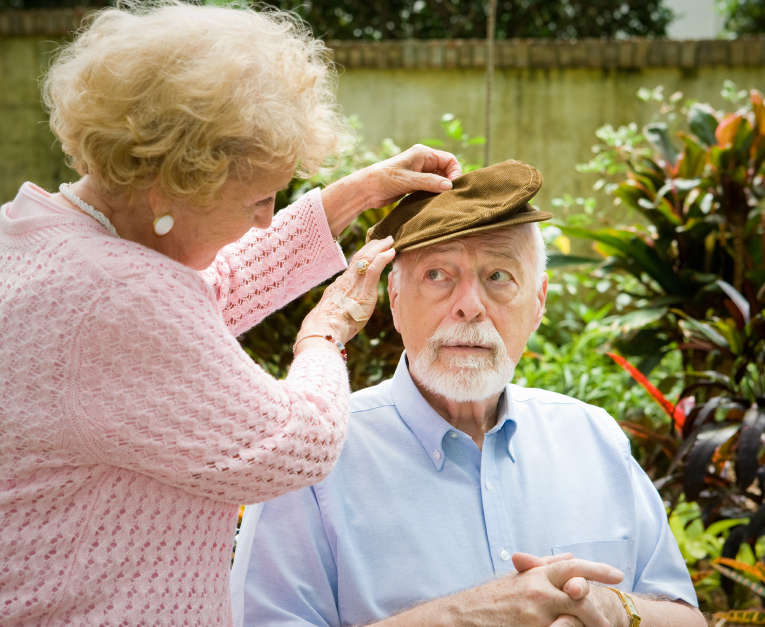 Can Vitamin E Help in the Fight against Alzheimer’s?

Alzheimer’s is one of the few completely incurable diseases of our time. Once you have it, there is little you can do to slow its progression. Using data from the 2010 U.S. census, it was estimated that 4.7 million people aged 65 and older are living with Alzheimer’s disease. The Alzheimer’s Association defines Alzheimer’s as “a type of dementia that causes problems with memory, thinking and behavior.” It is estimated that the disease accounts for anywhere from 50 to 80 percent of all dementia cases.

Scientists have identified various risk factors that increase the probability of a person developing Alzheimer’s disease, but still don’t fully understand what causes it to develop. The risk factors are:

Alzheimer’s is essentially caused by the death of brain cells. Sufferers develop tiny plaques and tangles within brain cells and between neurons. Plaques are formed from the build up of a protein, beta-amyloid, where as tangles form from the disintegration of a different protein, tau.

A new study has found that dementia sufferers may benefit from taking a high daily dose of vitamin E. The study, published in the Journal of the American Medical Association, involved participants with a mild to moderate form of Alzheimer’s. The study looked at 4 different treatments and the effect these treatments had on the progression of the disease. Participants received either a high dose of vitamin E daily, a drug typically prescribed for Alzheimer’s, memantine, vitamin E and memantine, or a placebo. After 2 years, researchers reviewed the participants’ cognitive and functional abilities. They determined that although all participants showed an overall decline in these abilities, the participants receiving only vitamin E displayed a 19 percent slower decline in functional abilities than those receiving the placebo. These patients needed less help from caregivers than other participants in the study and were still able to complete certain everyday tasks for themselves.

One concern with the study is that the vitamin E dosage given to participants was extremely high. Taking too much vitamin E can be harmful, and the authors of the study urge people not to take high doses of this vitamin. If embarking on a new vitamin regime, it’s important to consult with your physician, who will be able to suggest which vitamins, if any, that you should incorporate into your daily routine.

Last year we looked at a different Alzheimer’s study, conducted at Ohio State University. Scientists involved in the study implanted pacemaker type devices, deep in the brains of patients with early-stage Alzheimer’s. Once implanted, the researchers sent tiny jolts of electricity to the patient’s brain. It is thought this type of deep brain stimulation may help to delay the advancement of the disease, but it remains to be seen how successful the treatment is.

SignatureMD physician, Dr. Jeffrey Gorodetsky, recommends that patients follow a standard Alzheimer’s drug regimen with regular neurological consultations, but encourages those patients with an interest in new Alzheimer’s therapies to pursue these at research centers.

While these new research studies and others are promising, unfortunately there is still little we can do to prevent Alzheimer’s. As always, it’s important to follow a healthy diet and exercise regimen to maintain a healthy body. SignatureMD affiliated physicians can help you with this endeavor. They will work with you to develop a wellness plan, with the goal of preventing illness before it occurs.