Dr. Leming has partnered with SignatureMD to ensure that you receive the finest in personalized care. As a program member, you’ll experience a new approach, where Dr. Leming will dedicate the time you need to help you live your healthiest life.

Dr. Joseph A. “Dr. Joe” Leming specializes in family medicine with clinical interests in geriatrics as well as the management of patients with dysmetabolic syndrome (high blood pressure, high cholesterol, diabetes, and obesity) and multiple chronic diseases. He has been in practice since 1984. He graduated from Hampden-Sydney College (in Virginia) in 1979 with a Bachelor’s Degree of Science in Chemistry. He received his Medical Doctorate from the Eastern Virginia Medical School in Norfolk, VA in 1983. He did his post-graduate training at the Eastern Virginia Graduate School of Medicine in Norfolk, VA as well. His first practice was at the Ivor Medical Center (a Rural Community Health Center). He was then recruited to start his own independent practice in Waverly, VA – the Waverly Family Practice – for the next 8-10 years – which he eventually sold back to the Ivor Medical Center. He then moved his practice to Colonial Heights and started the Colonial Heights Family Practice which he later changed to Prime Care Family Practice. He sold “Prime Care” in December 2012 to his partners and moved back to his home community (Gloucester) where he started Courthouse Family Medicine in April of 2013.

Dr. Leming’s mother was Maria Amanda Atkins (Leming) of Freewelcome Farm in Dutton, VA. He lives on Ferry Creek just off the Piankatank River with his wife Vickie Bell Leming. They have 9 adult children together and attend Ware Episcopal Church. He is an avid boater and fisherman. 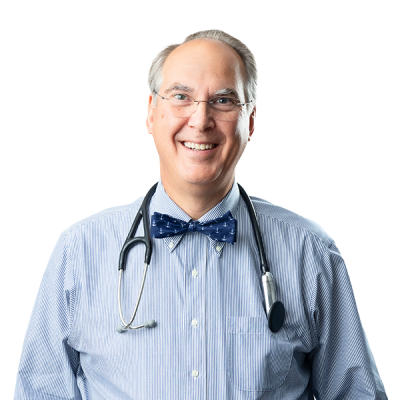