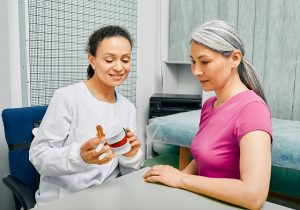 September is Prostate Cancer Awareness Month: What you need to know

How often do you think about getting a routine screening from a doctor? Most likely, not often… read more 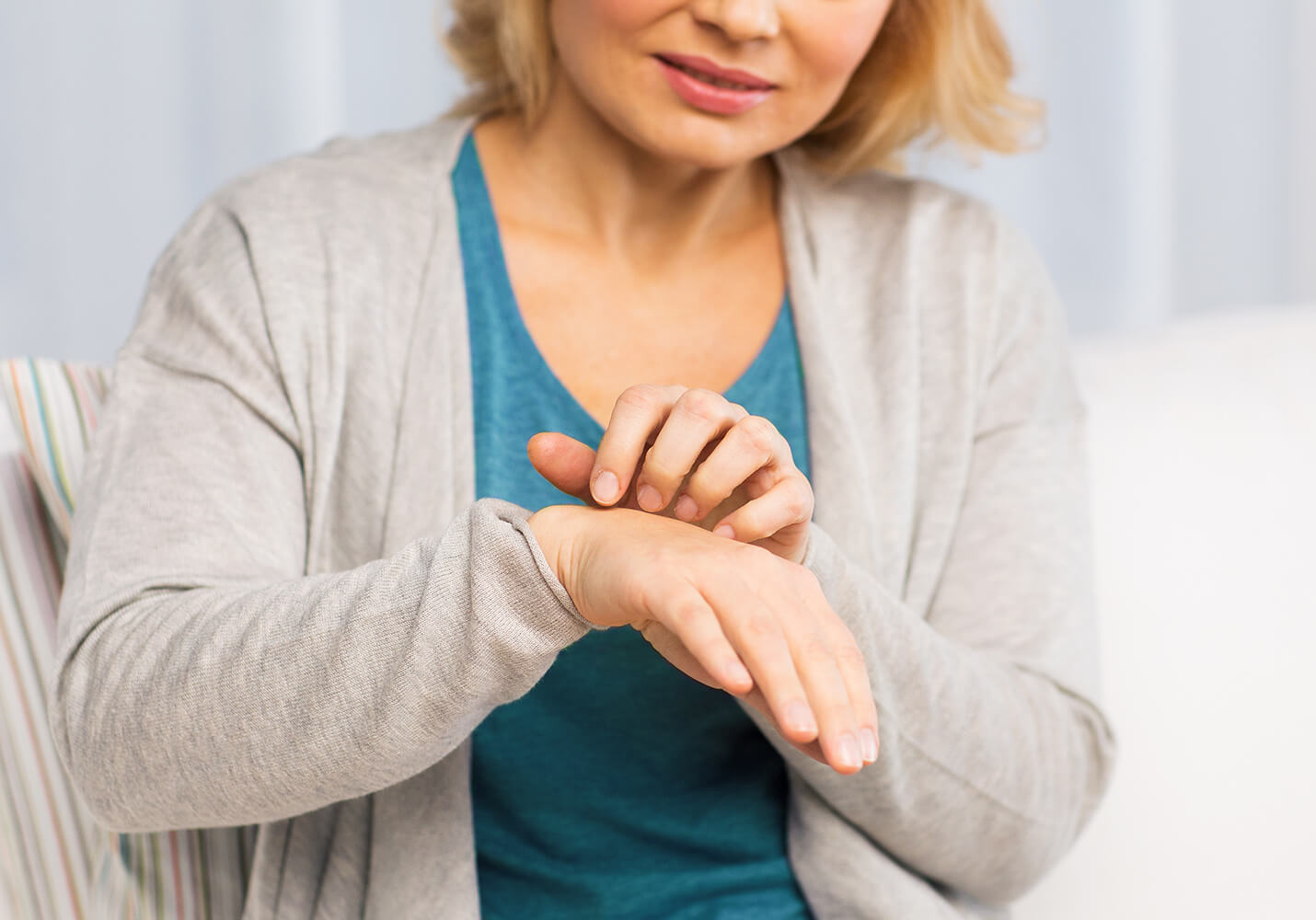 If you notice thick, red, scaly, and itchy patches appearing on your skin, you may have a skin… read more