Dr. Phelps-Sandall has partnered with SignatureMD to ensure that you receive the finest in personalized care. As a program member, you’ll experience a new approach, where Dr. Phelps-Sandall will dedicate the time you need to help you live your healthiest life.

Barbi Phelps-Sandall, MD grew up in the Cleveland suburbs. Her memories of visits with loving grandparents, cousins and good friends are endearing to her. She traveled throughout the United States and Europe as a teenager with “Up WIth People.” Ohio State was the site of undergraduate work and she earned degrees in Biology and Dental Hygiene. She received a Master’s in Health Education from the University of Cincinnati. While living in Cincinnati she worked as a dental research technician at Procter and Gamble, and taught dental hygiene at a community college. Moving to California was an exciting change from the Midwest. Her graduate studies continued at CSU in Sacramento. During that time she taught at Sacramento City College and UC San Francisco.

Dr. Phelps-Sandall attended medical school at UCLA, and performed internship and residency in OB/GYN at Santa Clara Kaiser. Her interest in Integrative Medicine led her to the fellowship program at the University of Arizona under the leadership of Dr. Andrew Weil. She participated in the Leadership Program in Integrative Medicine at Duke University.

Her leadership roles include serving as Chairperson of OB/GYN at El Camino Hospital, and membership of the Medical Executive Board of Silicon Valley Surgery Center, President of Palo Alto Alumnae Association of Kappa Kappa Gamma, and President of a local PEO chapter and the Santa Clara County PEO Reciprocity Bureau.

Dr. Phelps-Sandall has board certification from the American Board of Obstetrics and Gynecology and maintains yearly certification. 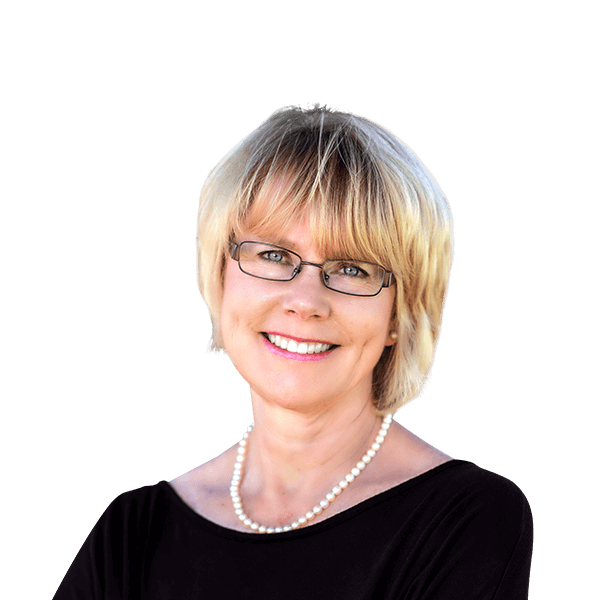 I have been a patient of Dr. Phelps for years. She has guided me through my health and always made recommendations that… read more

I have been a patient of Dr. Phelps for years. She has guided me through my health and always made recommendations that… read more