Dr. McLean has partnered with SignatureMD to ensure that you receive the finest in personalized care. As a program member, you’ll experience a new approach, where Dr. McLean will dedicate the time you need to help you live your healthiest life.

Barry McLean is not only an exceptionally qualified physician, but has a PhD to go along with the MD.

Dr. McLean has been practicing medicine since 1980 and he is set apart further by his personal approach to healthcare. He doesn’t simply treat you. He will get to know you first and then apply his extensive knowledge and experience – much of which centers around blood pressure and diabetes.

Dr. McLean is the kind of doctor that will not simply ask you what ails you but asks you how the fish are biting and if your tomatoes are growing well this summer. 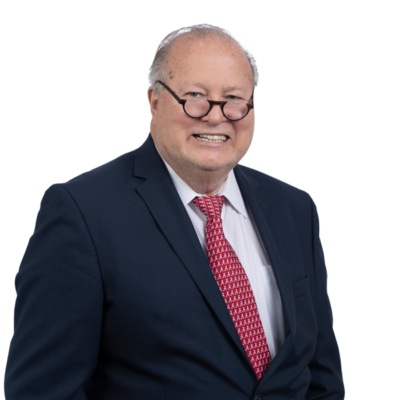 Dr McLean has treated my family including myself for over 30 years. He has always been highly competent and… read more

Dr. McLean is a very intelligent, caring doctor who also has a wonderful sense of humor.

The Dr gives you time to discuss your health problem, without feeling rushed in and out. The setting and atmosphere are… read more

Dr. McLean became my internist in 1996 and that has become the most important medical decision I have ever made. There… read more

the bestbarry is the uppercrust