International and domestic travel has become routine. It is estimated that in 2015, more than 1.2 billion humans trotted the globe and counted as “international tourist arrivals”. Depending on destination and what is counted as “an illness”, 20-60% of travelers report some ailment. Most of these are mild and self-limited. Some are serious and frequently preventable. Most travelers do not seek travel advice, unless the journey involves regions with endemic Malaria (mal-aria or bad air as described by the Romans), a condition recognized at least 4.000 years ago in Ancient Egypt, described by Hippocrates in 400 B.C. and so deadly  that after the start of Agriculture in the Neolithic Revolution almost 12.000 years ago, Malaria shaped natural selection and the increasing prevalence of genetic conditions around the Mediterranean basin that provide  resistance and increase survival if infected, such as Sickle Cell, G6PD deficiency and Thalassemia. Of course, a proper “Travel Medicine” evaluation involves more than just vaccinations.  Considerations include host factors (immune-compromise and overall patient risk factors), and geography with awareness of endemic regions for vector-borne diseases (mostly mosquitoes and ticks. Occasionally, flies and flees) water-borne diseases (traveler’s diarrhea and GI parasites), respiratory infections and pneumonias (SARS, Middle Eastern Respiratory Syndrome, TB, viral respiratory infections, Legionnaire’s Disease), as well as non-infectious problems such as Traveler’s clotting, MVA’s, STD’s, altitude sickness, diving complications etc. BE EVEN MORE VIGILANT AND TAKE ALL THE PROPER PRECAUTIONS YOU WOULD TAKE AT HOME! I find it surprising that some people would never get on a motorcycle at home but throw their precautions out the window when on vacation and rent a “vespa” in Rome or a moped in Santorini or ski without helmets or are willing to pursue sexual relations and not use barrier methods when away from home! Double up and not down when TRAVELING!

Some are routine prevention; others are required for travel or may be recommended based on the risk of exposure. See below.

USE COMMON SENSE: Wash hands frequently and before eating, avoid tap water, ice and raw foods. Chlorination kills most bacterial and viral infections, but protozoal cysts of Giardia, Amoeba and Cryptosporidium may survive. Eat meals well-cooked and while still hot. Avoid undercooked fish or meat and unpasteurized dairy products.  Access to antibiotics for Traveler’s Diarrhea is frequently a good idea, with access to your physician to review proper use at the time of “trouble”. And if the turns and twists of the journey bring about a closer and intimate contact, remember to use barrier methods, as STD’s, Hepatitis B, C, HIV and other conditions may seriously blemish your travel experience if “common sense and preventive strategies” do not prevail.

While respiratory Infections are common, they are usually mild and self-limited. Some people may need to travel with an “emergency kit” of antibiotics or anti-virals.

Health information for international travel and updates can be found here: https://wwwnc.cdc.gov/travel

True peace is not merely the absence of tension; it is the presence of justice.

A few of my patients suggested we review a common medical condition monthly. Of course we all know Drs. Siri and Google provide multiple resources within seconds. But I still think it may be worth reviewing one condition monthly and alerting you to some of the nuances and medical controversies surrounding some conditions.

Lyme’s Disease: Transmission of this tick-borne disease caused by Borrelia Burgdorferi  is most common in late Spring and Summer months, since it is most effectively transmitted by the third nimphal stage of the evolution of the Ixodes Scapularis (NE and Midwest) or Pacificus (W) ticks (deer ticks). Serologic testing via ELISA or Western Blot testing is not recommended in the acute phase as it has poor sensitivity (likelihood of catching the antibodies) and also is not likely to change the treatment with doxycycline. It is not recommended to perform specific testing for Lyme’s disease in patients who have chronic fatigue, malaise and poorly defined symptoms as the specificity of these tests in populations with relatively low prevalence is quite poor and the likelihood of false positive testing rises, with the consequent poor outcomes and healthcare results.

If you need more information, please, see the references here:

I am breathless with exertion, so I need Oxygen supplementation.

Myth! Oxygen is an essential gas that makes us more efficient at extracting energy from our food sources via aerobic metabolism (as opposed to anaerobic which is more than 10X less efficient!). As you know, one of the main ingredients that promoted the birth and evolution of complex multi-cellular organisms on planet Earth, and eventually those most complex creatures called Humans, was the progressive rise in Oxygen concentration which took billions of years and rose as a consequence of the metabolic activities of simple forms of life such as algae, phytoplankton, and stromatolites. The latter ones can be found in the northern coast of Australia and some have been dated to be 3.8 billion years old. Our blood becomes almost completely saturated with Oxygen once the partial pressure of O2 reaches 65 mmHg. Studies have shown that transient and mild to moderate low levels of Oxygen saturation between 88-92% are well tolerated and correction with supplemental Oxygen does not change prognosis or outcomes! The next time you watch a football game and see the players running to the bench to breathe some O2, or pass by an Oxygen bar in New York, you will hopefully shrug your shoulders and smile!

I am taking antibiotics and can’t have a drink!

Myth! This myth originated from a study of an antibiotic called metronidazole (Flagyl) from reports published in the 1960’s which were not reliably scrutinized. A randomized trial in healthy volunteers with moderate alcohol intake conducted in 2002 showed no rise in acetaldehyde levels, no increase in nausea or symptoms. Other antibiotics are less likely to pose problems, but it certainly makes sense to moderate alcohol consumption anyway.

My medication has expired, so it will no longer be effective.

Myth! Several studies have demonstrated that most medications retain at least 90% potency (standard measure of efficacy) for up to 5 years past the expiration date, including Epi-Pen, ciprofloxacin, doxycycline, analgesics etc. The only expired medication ever reported to cause toxicity was a tetracycline (now off the market) in 1963.

Stability of drugs has been proven in sealed containers for up to 40 years past their expiration date!

In the meantime, keep cool, eat a nutritious and diverse diet, stay active and be happy!  The only fountain of youth proven by science, experience and millennia are exercise, laughter, humor and a good positive attitude!

Enjoy every minute of the JOURNEY!

I will be away on vacation from July 3rd through July 18th but reachable through email or phone. My partners will cover my practice in my absence.

Please, feel free to share any questions you may have, to address privately or as part of future newsletters! 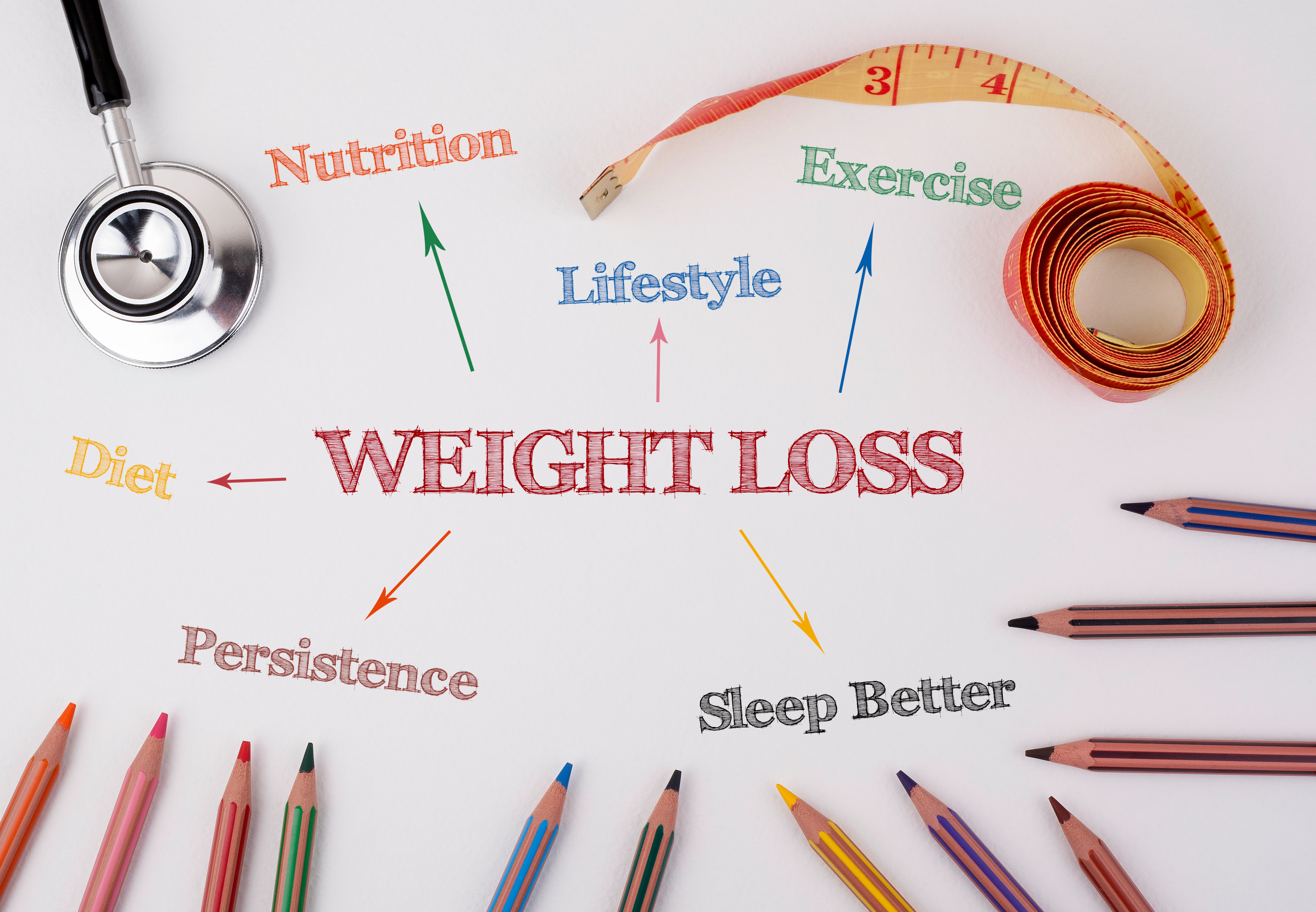 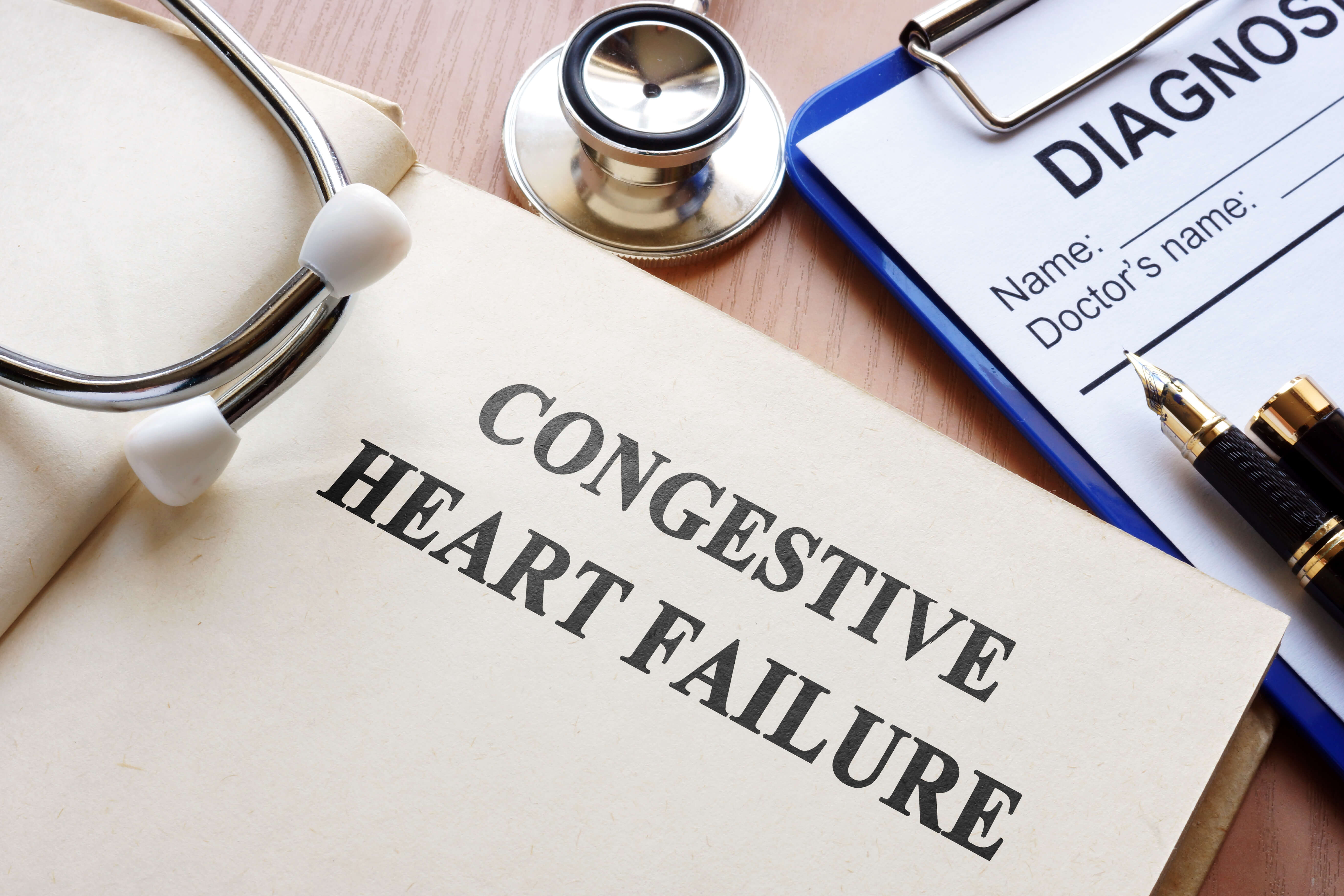