Dr. Weissman has partnered with SignatureMD to ensure that you receive the finest in personalized care. As a program member, you’ll experience a new approach, where Dr. Weissman will dedicate the time you need to help you live your healthiest life.

After graduating from medical school, Dr. Weissman completed his residency in internal medicine at Rush University in Chicago between 1997 and 2000. He then returned to his home in Metro Detroit in August 2000, when he began his private practice in general internal medicine and joined the staff of William Beaumont Hospital in Royal Oak. Since this time, he has taught residents at Beaumont and joined the faculty of Wayne State University School of Medicine as a Clinical Assistant Professor, teaching rotating 3rd and 4th year medical students at his office. He has been Board Certified in Internal Medicine since 2000.

Dr. Weissman was born in Detroit and raised in the Detroit suburbs, where he currently lives with his wife and daughter. He has a strong interest in preventive medical care as well as the incorporation of computers and technology in the medical office, particularly with respect to electronic medical records and the paperless office. 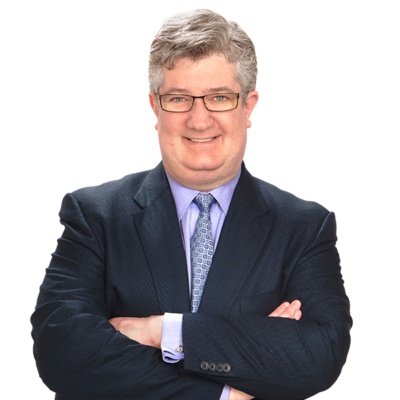 Dr. Weissman has been my physician for many years, and he has always been there for me and my family. When I was having… read more

I used to babysit him when he was little. I knew he would grow up to be a fine man, he was such a good kid. Loved him.

I have been with Dr. Weissman for two years now and he has helped tremendously. When my father was dying from cancer,… read more

Great Doc. Would see no one else.. Ever..