Dr. Parry has partnered with SignatureMD to ensure that you receive the finest in personalized care. As a program member, you’ll experience a new approach, where Dr. Parry will dedicate the time you need to help you live your healthiest life.

Dr. Gwilym Parry has been a fixture in the medical field in Reston, VA for over 30 years. He started his journey with the Reston Medical Group and then began private practice when he formed Medical Associates of Reston in 1987.

Dr. Parry is a graduate of the University of Denver where he received his BS degree in psychology. In 1981 he earned his medical degree from the University of Colorado School of Medicine. He completed his internship at Georgetown Medical Service and DC General Hospital. He was the Chief Resident of Internal Medicine at Baystate Medical Center (Tufts University) from 1983-1986. 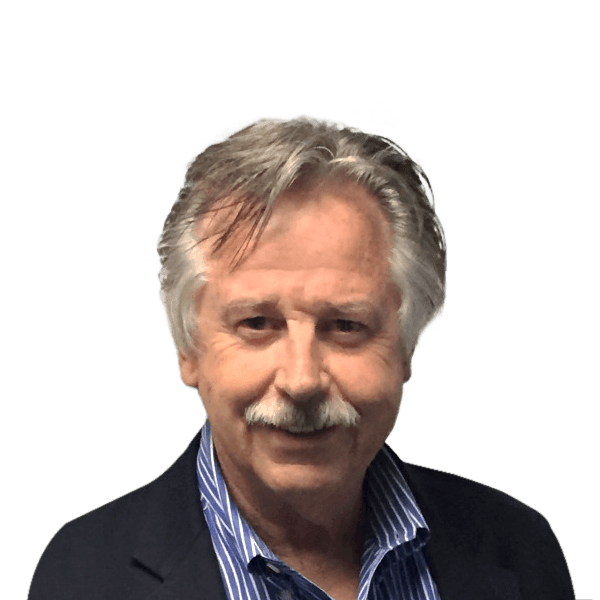 I have been seeing Dr. Parry for over 15 years and he is by far the best doctor I have ever been treated by. I truly… read more

There simply isn't anyone any better! I have been a patient of Dr. Parry for more than 20 years. My husband, Tim, was… read more

I have been a patient of Dr. Parry for over 20 years. He is by far the best doctor I’ve ever been treated by. His… read more

Dr. Parry has been my doctor for many years and simply put he and his team are the best. The only thing he doesn't like… read more