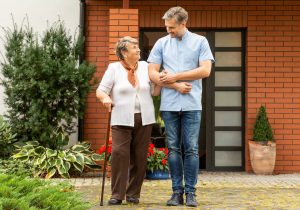 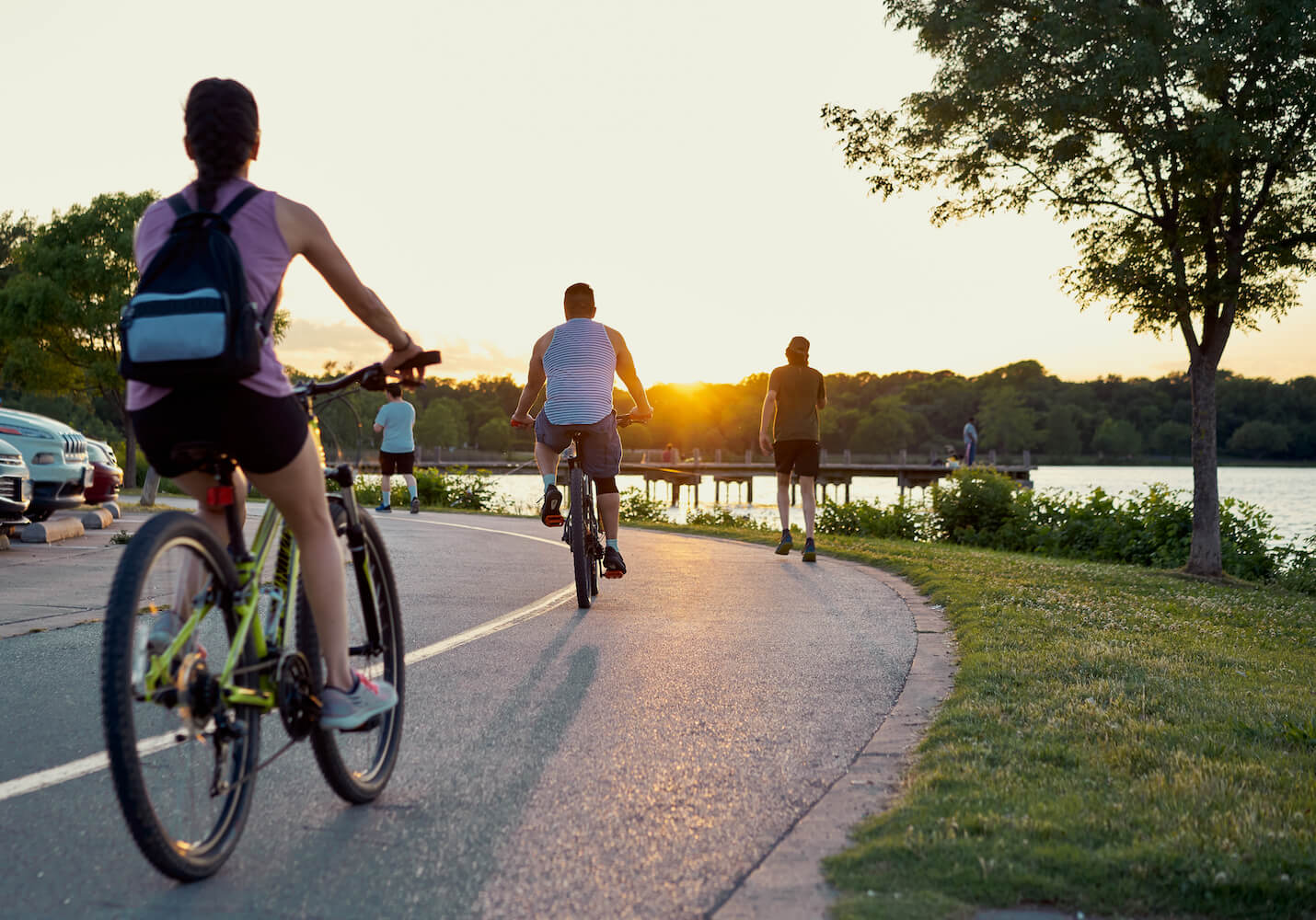 Enjoy the benefits of walking and exercising outdoors

Now that the weather is getting warmer, it’s the perfect opportunity to freshen up your usual… read more 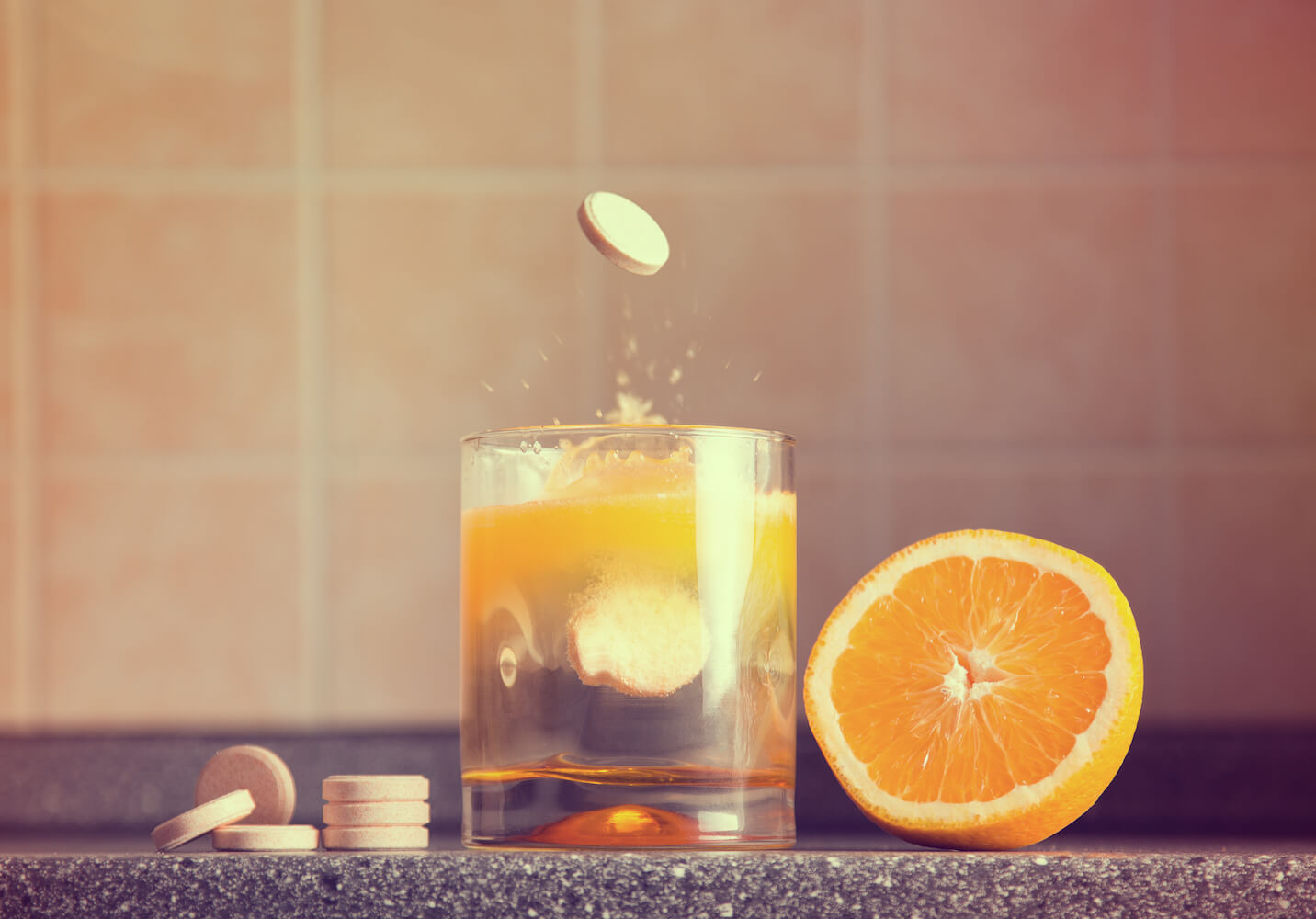 The power of vitamin C

When it comes to staying healthy, your best defense is boosting your body’s natural defenses… read more