Dr. Kaplan has partnered with SignatureMD to ensure that you receive the finest in personalized care. As a program member, you’ll experience a new approach, where Dr. Kaplan will dedicate the time you need to help you live your healthiest life.

Jeffrey R. Kaplan, MD was born in Geneva, Switzerland where his father worked for the World Health Organization. Dr. Kaplan graduated with an International Baccalaureate from the International School (1974).

Moving to London, England he studied biology and medicine, obtaining a BSc (with honors) in zoology from King’s College, London (1978) and MBBS from St Bartholomew’s Hospital Medical College (1982).

Following medical and surgical ‘house jobs’ (internships) in Plymouth and Hastings, England he worked as a Resident at the American Hospital in Paris, France (1983).

Wishing to pursue further medical education in the U.S., Dr. Kaplan was accepted and completed his residency in Internal Medicine in Canton, Ohio (1984-7). On visiting his brother in Baltimore (currently a Professor of Neurology at Johns Hopkins) he was attracted by the setting and purchased his first house in Federal Hill in 1989, where he still resides.

He joined MedChi, the Maryland State Medical Society, where he served on the Board. He also served as Chair of the Medical Economics Council, the International Medical Graduate Section and the Public Health Committee.

His interests include soccer, travel, music and European political history. 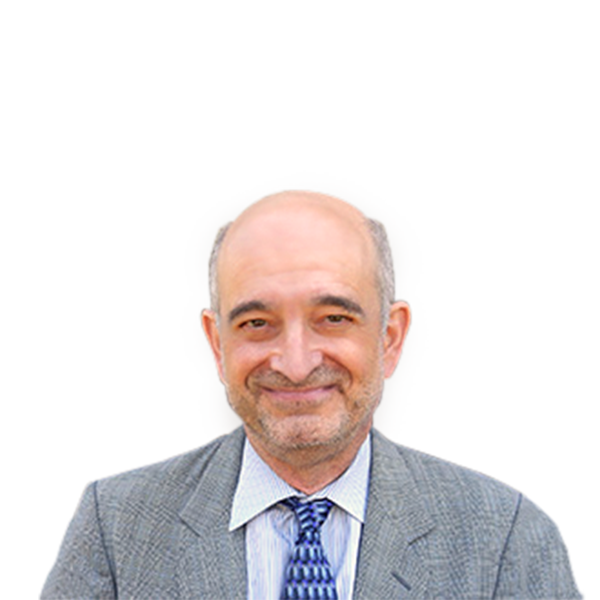 Dr. Kaplan is a fantastic doctor! His team is the best and always super accommodating.

Dr Kaplan was my doctor since the 90’s. He is competent, knowledgeable and very personable. I always got great advice… read more

Great wonderful doctor always have time for his patient

Dr. Kaplan is absolutely wonderful!! He saved my life in many ways. I went in for a physical and unfortunately heard… read more

He's a no nonsense doctor with a very caring and accommodating staff.

When booking my appointment, Dr. Kaplan was willing to schedule me in on a day that he normally has off. I ended up… read more