Dr. Meshulam has partnered with SignatureMD to ensure that you receive the finest in personalized care. As a program member, you’ll experience a new approach, where Dr. Meshulam will dedicate the time you need to help you live your healthiest life.

Joel D. Meshulam, MD has practiced internal and geriatric medicine in Baltimore for over 25 years.

Dr. Meshulam completed his undergraduate degree at Rutgers University in 1982 and went directly to medical school at New York Medical College in Valhalla, New York. Upon graduating with his MD degree in June of 1986, he started his residency at North Shore University Hospital and Memorial Sloan Kettering Cancer Center. Upon completing his three-year Internal Medicine program, Dr. Meshulam passed his board certification, moved to Baltimore, and started in private practice.

Dr. Meshulam has two office locations, one at Quarry Lake in Baltimore County, and a second at Mercy Medical Center in Baltimore City. He is actively engaged in the practice of internal medicine, and continues to actively oversee and participate in the care of his patients when they are admitted to the hospital. He makes a practice of seeing his patients within one week of their hospital discharge to make sure things are moving in the right direction, and answer questions that inevitably arise after a hospitalization.

Since its opening in 1996, and until the end of 2019, Dr. Meshulam served as the Medical Director of Transitional Care at Mercy, where he cared for patients trying to safely recover from hospitalization before returning home. Dr. Meshulam was also directly involved in the oversight of physicians working there, as well as policy and procedure development for continued excellence in care delivery to the residents on the unit.

Currently, Dr. Meshulam is proud to serve as a Regional Medical Director for Privia Medical Group. The role provides him with a unique opportunity to lead and learn from numerous providers across the state of Maryland.

Dr. Meshulam cherishes his wife, Jenny, who helps him to stay focused on the important things in life, and his children Avi and Hannah, who never miss a chance to keep him humble and are the pride and joy of his life.

In his free time, Dr. Meshulam loves to watch sports, especially the O’s and the Ravens. He is an avid runner and likes to exercise. Joel is also a fan of many types of music and especially enjoys watching and listening to live music. 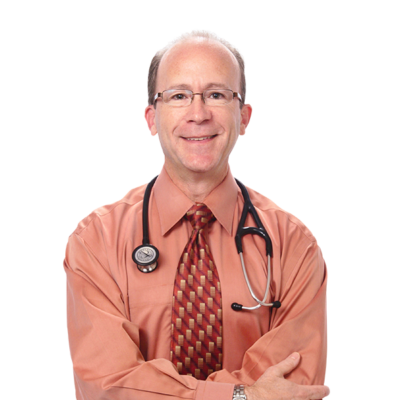 Dr. Meshulam is the best of the best. He is knowledgeable, personable, honest, empathetic, and respectful. Perhaps most… read more

Dr. Joel Meshulam is very conscientious about obtaining and keeping details of information about his patients. This was… read more

Joel is fantastic. He spends a ton of time with me as a patient. I never have to wait to see him. I’ve had issues… read more

Dr Meshulam is thorough and thoughtful. He really listens which sadly used to be a more common quality of doctors and… read more

I have trusted Dr. Meshulam with my health and my life for over 20 years. His empathy and professionalism are… read more

Dr. Meshulam is caring, thorough, and extremely professional. I feel empowered and knowledgeable about my health after… read more