Dr. Rashkis has partnered with SignatureMD to ensure that you receive the finest in personalized care. As a program member, you’ll experience a new approach, where Dr. Rashkis will dedicate the time you need to help you live your healthiest life.

John Rashkis, MD is committed to the ideals of his profession and regularly volunteers his time to treat patients who are unable to pay for medical care. He provides this free service at Good Samaritan Hospital in San Jose, California, and at El Camino Hospital in Los Gatos.

Dr. Rashkis has a long history with these facilities and the County of Santa Clara community in general, having first served as an emergency care physician at the Santa Clara Valley Medical Center in 1977. He went on to establish his private practice in Los Gatos in 1981, specializing in family medicine. During the first few years of his family practice, Dr. John Rashkis also served as a part-time emergency medicine physician for the Alexian Brothers Hospital in San Jose.

Involved in many aspects of healthcare, Dr. Rashkis also accepted the post of Medical Director for the paramedics serving the County of Santa Clara. He retained this position for most of the 1980s, and worked with the County’s Emergency Medical Services to develop a Trauma System Plan. Unveiled in 1986, this system established a comprehensive strategy for dealing with traumatic injuries or illnesses, up to and including the outbreak of pandemics, anywhere in Santa Clara or various neighboring counties.

Beginning in 1988 and throughout the 1990s, Dr. Rashkis served as Medical Director for a number of skilled nursing facilities throughout the region, concurrent with his work in private practice. From 1997 to 2001, he worked at Masonic Homes of California, also in the position of Medical Director. In addition to his affiliation with both El Camino Hospital and Good Samaritan Hospital, Dr. Rashkis assists the latter in the management of the Department of Hospital Medicine, which he helped found. John Rashkis, MD, is a martial artist and weightlifter.

He enjoys walking his two dogs on the beach. Dr. Rashkis resides in Los Gatos, the community he has served most of his life, with his wife Karen. Their two adult sons are successful attorneys. 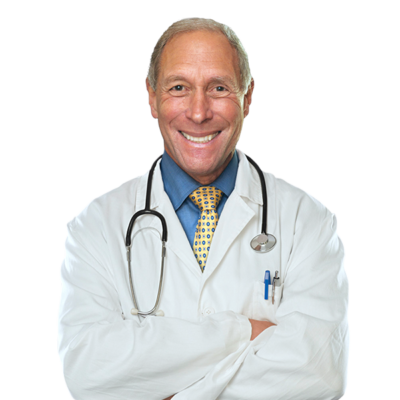