Dr. Leach has partnered with SignatureMD to ensure that you receive the finest in personalized care. As a program member, you’ll experience a new approach, where Dr. Leach will dedicate the time you need to help you live your healthiest life.

Dr. Kadie E. Leach has been an internist in the metropolitan area of Washington, DC for over 30 years. She graduated from medical school at the University of the West Indies and did her internal medicine residency at Prince George’s Hospital. She worked in emergency medicine until the mid 90’s where she worked in several ERs in the metropolitan area and settled in practice in the Lanham area of Maryland in 1985.

Dr. Leach has developed a holistic approach to care for patients emphasizing lifestyle changes, diet, and exercise for overall health of the community she serves. She thinks of health as a healthy lifestyle and creating an atmosphere to make disease only a temporary situation as much as possible. 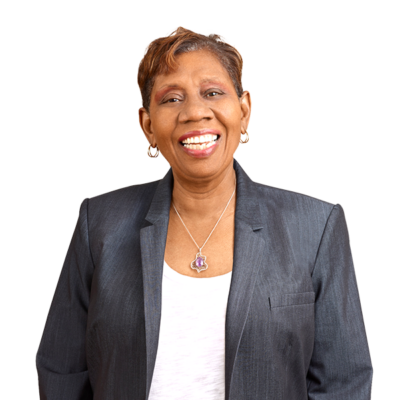