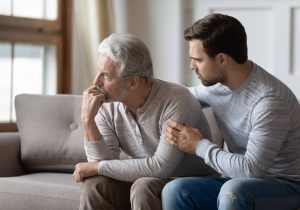 Back to blog
Common conditions

Everybody has times that they feel bleak, blah, dreary, weary, tired, stressed, or sad. It’s normal and natural to have these feelings when times are tough or taxing, but what if the sadness lasts and lingers and becomes a way of life? This is when you know that the blues are more than a mood and may be a case of clinical depression. Whether you or someone you love has fallen into a funk, many people face these feelings of sadness and anxiety. There are many ways to find the hope and happiness you’ve lost by getting the help you need. So, get to the bottom of depression to understand its forms and frequency, the different depression symptoms, and the ways to heal and deal.

The mystery of misery

Depression is deceptive. It can show its face without showing all over yours. You may be smiling on the outside, but struggling on the inside. One difference between depression and feeling down is that sadness passes quickly, while depression lasts for two weeks or more. Depression is a form of mental illness and a serious mood disorder that negatively affects how you feel and function. It can lead to emotional and physical problems that make you lose interest or pleasure in life. It’s also known as clinical depression or major depressive disorder. But no matter what you call it, you can’t simply snap out of it, but you can get out of it by getting the proper help.

Just like depression affects everyone differently, there are different forms of depression. Each comes with distinctive features, from the ups and downs of bipolar disorder to the post-baby blues of postpartum depression.

If you’re dealing with depression, you’re not alone. In fact, depression is one of the most common types of mental illness among Americans, with one in every six people dealing with depression during their lifetime. Depression can develop at any time, but often first appears early in life, from the late teens to the mid 20s. And women are more likely to struggle with this serious sadness.

While smiling conveys happiness and tears convey sadness, depression isn’t always written on somebody’s face. This is why it’s important to know the various depression symptoms so you can spot signs of trouble. But how can you tell the difference between depression and just having a bad day? Depression symptoms last for at least two weeks and affect how you function on a daily basis. Depression symptoms can range from subtle to severe and often include the following:

The good news about depression is that it’s one of the most treatable and beatable mental illnesses. But healing only begins by asking for help. Speak to your SignatureMD-affiliated doctor to find the support you need. Before a diagnosis can be given, a health examination needs to be performed. This should include an interview that may seem like a depression test, but is simply questions about your feelings and recent stress. After this psychological depression test, a physical exam is conducted since certain medical conditions can mirror depression symptoms. After this evaluation, treatment may include some combination of medication, psychotherapy, and cognitive behavior therapy. Lifestyle changes can also help, such as getting enough sleep, exercising regularly, eating a healthy diet, and avoiding alcohol.

Stop the stigma to start the healing

Depression often comes with the stigma of shame and blame. Some may think it’s all in your mind or under your control. While it really is in your mind because it’s a form of mental illness, it’s far beyond your control. The stigma of depression keeps many sufferers from getting the support to recover. To fight the stigma, the National Association of Mental Illness (NAMI) is encouraging everyone to start talking openly about mental illness, using respectful language when discussing mental illness, and offering support to someone struggling.

Depression may be affecting your life, but it doesn’t need to become a way of life once you see that there’s hope and there’s help. 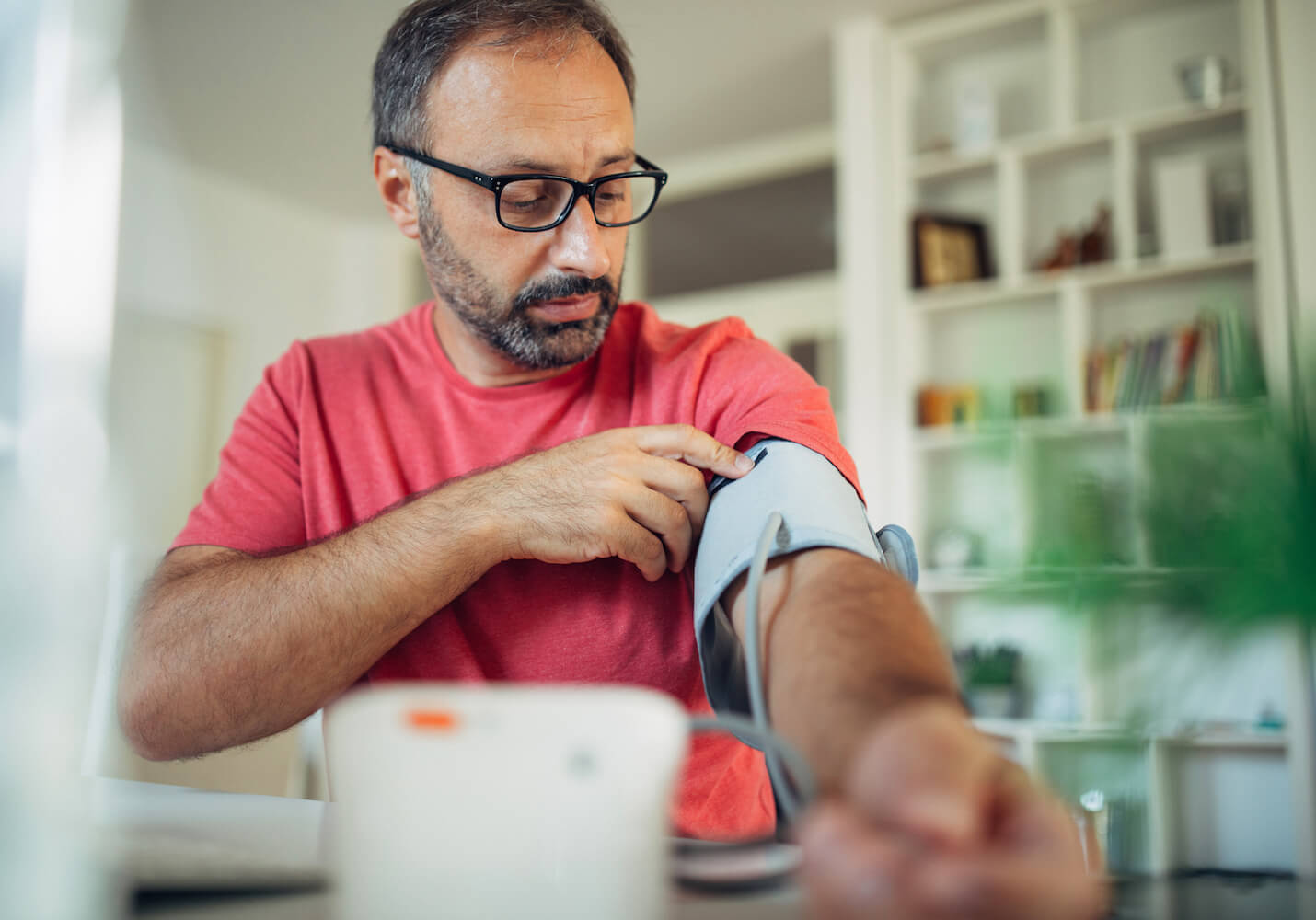 Is your blood pressure up to no good? Then it’s time to take control of this very pressing… read more 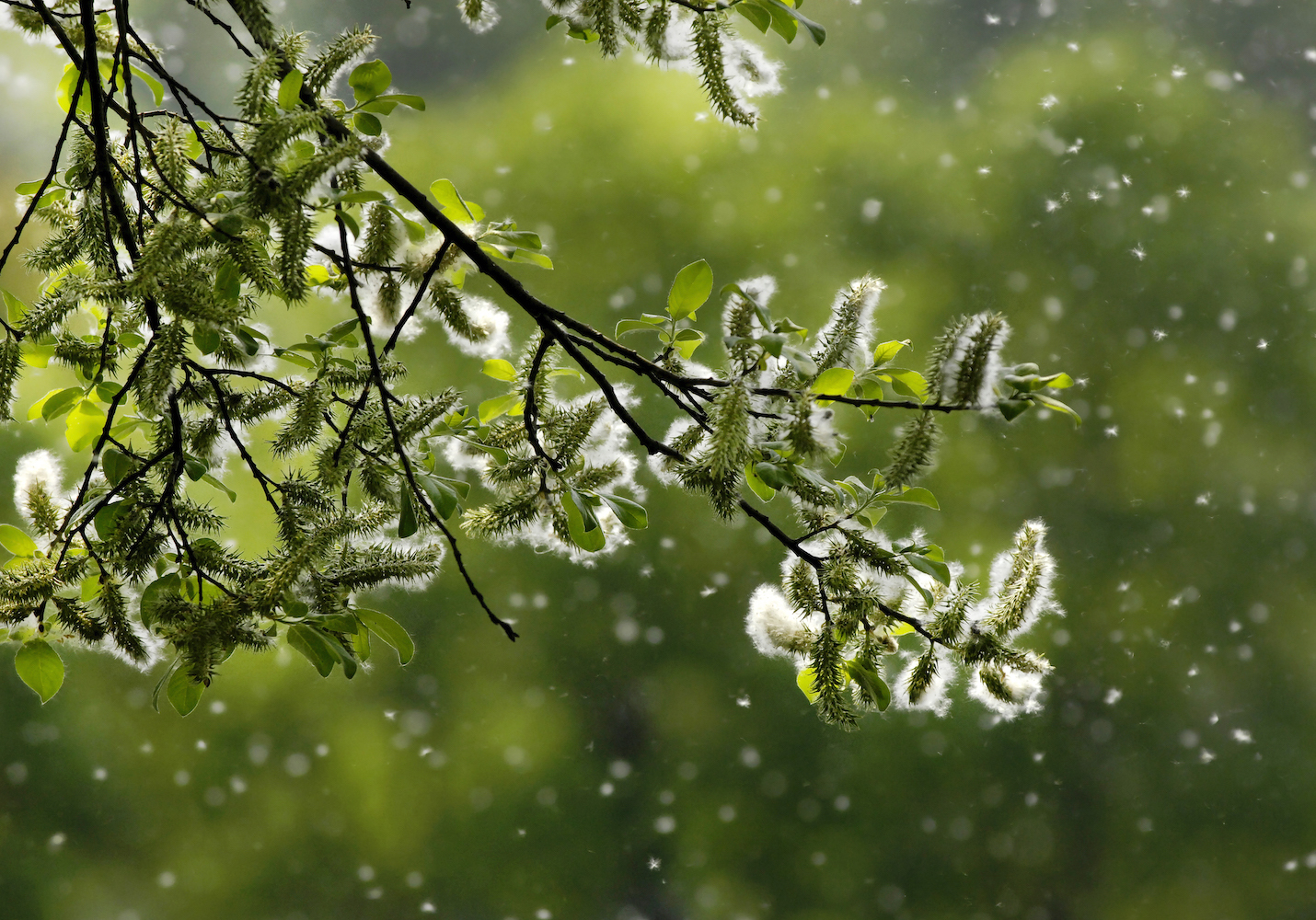 How can I make spring allergy season more bearable?