Dr. Duffy has partnered with SignatureMD to ensure that you receive the finest in personalized care. As a program member, you’ll experience a new approach, where Dr. Duffy will dedicate the time you need to help you live your healthiest life.

Dr. Duffy has served as an active attending physician at Cedars-Sinai Medical Center where he has been involved with the training of residents and has had patient care in virtually every hospital service. He has been requested to provide consultative medical services by numerous colleagues and medical staff.

Dr. Duffy was named in “Town & Country’s Guide To Outstanding Primary-Care Physicians” national listing in 2000. He was also listed as one of Southern California Super Doctors in Los Angeles Magazine (2008).

Dr. Duffy has been featured in the Los Angeles Times, where he discussed his transition into personalized medicine in the article, ‘Annual Retainer Fee Buys Patients more Time with their Doctors.’ Click here for full article

He’s also praised for his integral role as part of a “dream team” of doctors by a patient in the Orange Country Register, in a piece called ‘Building the Dream Team.’ Read more here.

Dr. Duffy is joined by Donna Duffy, a registered nurse and an expert in the field of aesthetics with more than 12 years experience. She specializes in skincare, as well as an artistic approach to dermal fillers, laser treatments, sclerotherapy and CoolSculpting. Donna is known for her “natural-looking” results that leave our clients appearing rejuvenated and refreshed – never overdone.

Donna graduated from Western Michigan University with a bachelor’s degree in health studies, before achieving her R.N. from the Bronson School of Nursing. She has previously worked in the hospital setting and for film and television. 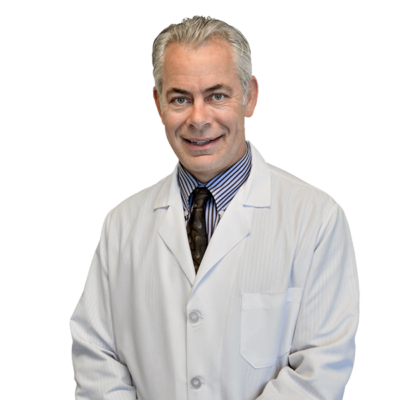 Dr Duffy is the best Dr.. He is very carrying , very knowledgeable, and goes above and beyond for his patients ... He… read more