Dr. Parisi has partnered with SignatureMD to ensure that you receive the finest in personalized care. As a program member, you’ll experience a new approach, where Dr. Parisi will dedicate the time you need to help you live your healthiest life.

Dr. Parisi is board certified by the American Board of Internal Medicine in 1999 he open McKinney Adult Medicine P.A. and has served the McKinney area ever since.

Since, 2006 Dr. Parisi has also served as the Assistant Medical Director at new Century Hospice.

Dr. Parisi has also practiced in Collin County Diagnostic Association and served as a Medical Director of Medical Center of McKinney Occupational Health Clinic. Prior to those appointments, he served as a Staff Physician at Scott & White Clinic – Gatesville.

Dr. Parisi has been very active at the Medical Center of McKinney serving as Chief of Staff, and as a member of the Board of Trustees and on numerous other committees.

Dr. Parisi has been voted “Best Doctor in Dallas/Collin County” by his peers through D Magazine 2010 – 2015.

Dr. Michael Parisi is a native Texan and lives in McKinney with his wife, daughter, and son away from his medical practice, Dr. Parisi enjoys spending time with his family and attending the activities his son and daughter are involved in. 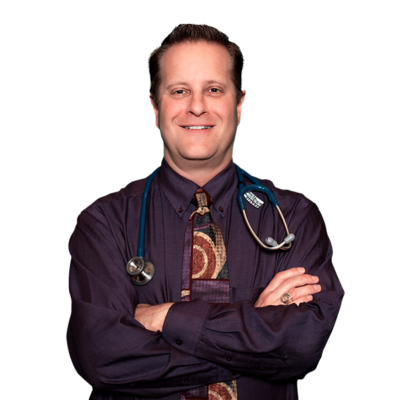