ATTENTION: Dr. Goldstein’s practice is currently full. If you’d like to join the waitlist, please call the office at 212.645.8500. Thank you.

ATTENTION: Dr. Goldstein’s practice is currently full. If you’d like to join the waitlist, please call the office at 212.645.8500. Thank you.

Dr. Goldstein has partnered with SignatureMD to ensure that you receive the finest in personalized care. As a program member, you’ll experience a new approach, where Dr. Goldstein will dedicate the time you need to help you live your healthiest life.

Dr. Paul Goldstein has been a board-certified internal medical physician since 1983. He completed his bachelor’s degree in liberal arts at Boston University. He received his medical degree from New York Medical College and did his internship and residency in internal medicine at St. Vincent’s Hospital. During his residency, he was a volunteer physician at the Community Health Project in NYC, now known as the Callen Lorde Institute, rendering care to patients living with HIV.

As his first job out of residency, he worked at St. Barnabas Hospital in the medical clinic and was in charge of the residency program. He opened his private practice in 1986 in internal medicine with Dr. Liguori in Manhattan and has seen his practice grow over the past 30 years.

Dr. Goldstein was on the medical and teaching staff at St. Vincent’s Hospital from 1986 to 2010, when it closed. Since 1995 he has been an associate attending at NYU-Langone Medical Center. He has been listed as one of New York’s Best Doctors in New York magazine and has been recognized as one of New York Metro Area’s Top Doctors by Castle Connolly.

He believes that good doctoring starts from listening to patients, being there for them, and reviewing their options with them. 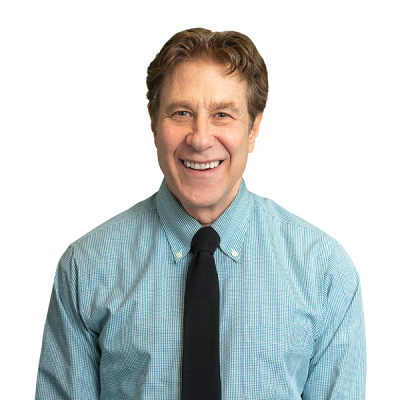