Dr. Shalit has partnered with SignatureMD to ensure that you receive the finest in personalized care. As a program member, you’ll experience a new approach, where Dr. Shalit will dedicate the time you need to help you live your healthiest life.

In 1990, Dr. Shalit started practicing by taking over the practice of Dr. Henry Kuharic upon Dr. Kuharic’s retirement. In 1991, Dr. Shalit merged his space with the practice of Jeffrey Olliffe, MD, which was next door. In 2015, the practice moved to its current location in Cabrini Tower on First Hill in Seattle.

Dr. Shalit takes care of a diverse group of adults of all ages, gender identities, and sexual orientations, including a large cadre of people living with HIV. He feels blessed to have been part of the transformation of the HIV infection from a life-threatening illness to a manageable chronic condition, with the introduction of effective treatments in the mid-1990s.

Dr. Shalit is Board Certified by the American College of Physicians and the American Academy of HIV Medicine. He is Clinical Professor of Medicine at the University of Washington School of Medicine and is involved in the training of health professional students in HIV care and the health care of sexual and gender minorities. He lives on Capitol Hill with his husband and three cats. 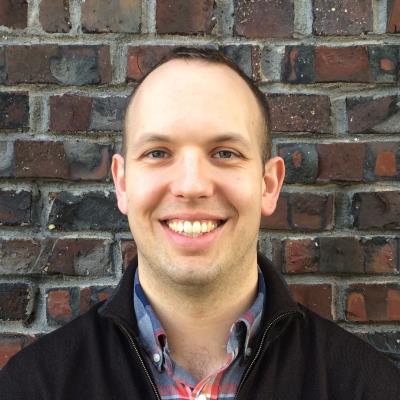 Paul Algeo joined Dr. Shalit’s practice in 2013. He is trained and certified as both a Physician Assistant and a Pharmacist. 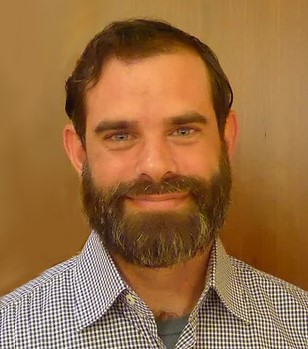 Jonathan White joined the practice in late 2017 to take over the panel of George Froehle, PA-C, who has moved to New York City. 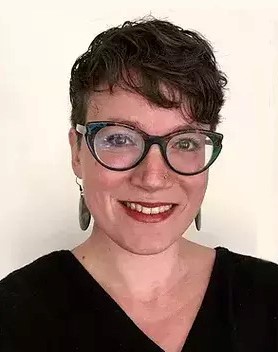 Janna Cuneo joined the practice in July 2018. She brings transgender and women’s health care to the practice. 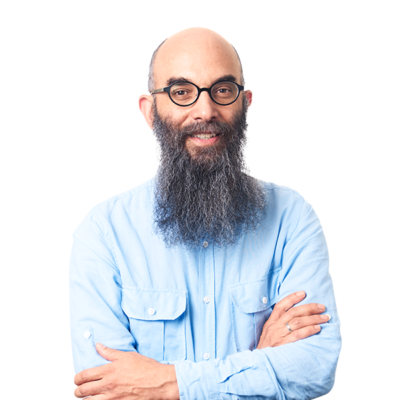