Dr. Dougherty has partnered with SignatureMD to ensure that you receive the finest in personalized care. As a program member, you’ll experience a new approach, where Dr. Dougherty will dedicate the time you need to help you live your healthiest life.

Robert Dougherty, MD is committed to each and every one of his members.

Dr. Robert Dougherty earned his BS in Psychobiology from Quinnipiac University in Hamden, CT. After college, he was commissioned as an officer in the US Navy. Dr. Dougherty completed flight school in Corpus Christi, Texas and served as a Naval Aviator and flight instructor during the Gulf War. Upon completion of his initial obligation to the Navy, he started medical school at the University of Texas Health Science Center in San Antonio in 1995.

While in medical school, Dr. Dougherty was selected as one of eight students nationally to attend the Aerospace Medicine Clerkship at NASA. He returned to Corpus Christi to complete his residency in Family Practice. Dr Dougherty is married with seven children and enjoys his family time, volunteering for the Children’s Advocacy Center, woodworking and playing guitar. He regularly rides his bicycle with his children to school and work, so keep your eyes open!

By limiting his panel to 300 members, Dr. Dougherty will be able to partner with you to optimize your well-being. 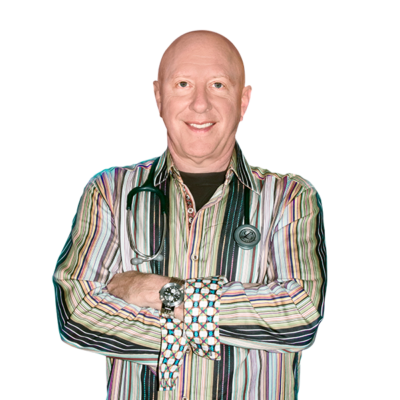