Dr. Ditz has partnered with SignatureMD to ensure that you receive the finest in personalized care. As a program member, you’ll experience a new approach, where Dr. Ditz will dedicate the time you need to help you live your healthiest life.

Frank G. Ditz, MD is a board certified physician located in Melbourne, Florida, he specializes in primary care and family medicine. He recently opened a newly built state-of-the-art 14,000 square foot facility. Dr. Ditz has been practicing medicine in the Suntree/Viera/Rockledge area for over 15 years and has more than 20 years of experience. Dr. Ditz is also a Certified BioTE® Provider (Bioidentical Hormone Replace Therapy).

Dr. Ditz attended the State University of New York at Buffalo on a Regents Academic scholarship. He then took one year off to generate income to pay for medical school, working as an Industrial Hygienist Environmental Consultant. During this time, he conducted research in Nephrology at the State University of New York, Buffalo. He was selected to attend medical school at the Uniformed Services University of the Health Sciences in Bethesda Maryland, having been awarded a full academic scholarship. Dr. Ditz was also given a direct Congressional appointment to serve as an Air Force Officer.

Dr. Ditz received his first choice of residency programs and completed his internship and residency at the David Grant USAF Medical Center at Travis Air Force Base in California with the University of California, Davis.

He served three years at Kadena Air Force Base in Okinawa Japan. During his time in Okinawa, Dr Ditz was selected as a liaison to the Japanese medical system and was the only American permitted to treat patients with the Japanese medical doctors at the University of the Riyukus Medical Center. While stationed in Okinawa, Dr Ditz was selected to attend flight school at Brooks Air Force Base Texas, where he became a Flight Surgeon and graduated as a distinguished graduate of his class. Dr. Ditz was one of few who was able to withstand various physical rigors to obtain a 9G certification to be able to fly fighter aircraft.

Dr. Ditz became an instructor in Advanced Cardiac Life Support and also in Advanced Trauma Life Support, which were both put to use in wartime and peacetime contingencies. He served the Air Force from 1987 to 2001 and participated during Desert Storm, Desert Shield, and many other operations. He was responsible for creating, commanding, deploying, and staffing the first ever primary care Air Transportable Emergency Medical Unit, which could be in place anywhere in the world and functional within 24 hours for either peacetime or wartime contingencies.

While deployed in Saudi Arabia at Eskan Village, Dr. Ditz developed and deployed a state of the art multi-media smoking cessation program to help soldiers quit tobacco. This program was accepted and implemented to the Army, Navy, Air Force and was even sent to Navy ships at sea.

Dr. Ditz received praise and accolades for the exceptional care he provided to a critically wounded civilian on his first day deployed in Saudi Arabia. His treatment of the victim, who had 3rd degree burns to 85% of their body, was praised in the Kingdom of Saudi Arabia, garnering attention for the standard of treatment provided. What made this treatment even more astonishing was that it had happened in a deployed setting.

He was offered a promotion to Lieutenant Colonel 2 years below the zone if he would have accepted an offer to become the Family Practice Consultant to the Surgeon General. Throughout his military career, Dr Ditz has been selected to be the physician for many congressmen, senators, and senior military officers from the United States and foreign governments. He was an active consultant to the Kingdom of Saudi Arabia during his time deployed there and helped procure and set up the first ever emergency medical system for the entire Kingdom. Dr Ditz declined an offer to become the personal physician to the Vice President of the United States Al Gore. Dr. Ditz left the Air Force in 2001 to start his own Personal Private Practice in Suntree.

Dr. Ditz is an expert in many fields and has been both a local and national lecturer for physicians, nurses, pharmacists, and others in various aspects of medicine including insomnia, hypertension, depression, asthma, diabetes mellitus, antibiotic therapies, and others. He is married to Attorney Eve Bouchard Ditz and is the father of 3 wonderful children, two are soon to be University graduates and the youngest is in the International Baccalaureate Program at Cocoa Beach High School. 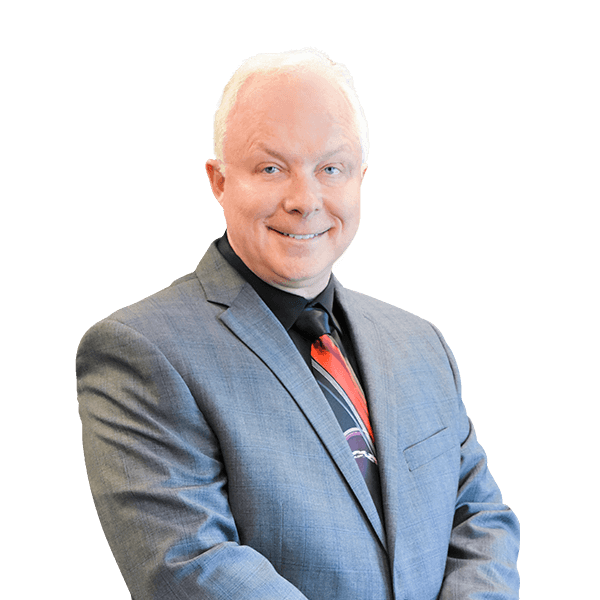 I’ve been with Dr Ditz’s practice for over two years. They are wonderful. Very knowledable. I see both Dr Ditz for… read more

I’ve been seeing Dr. Ditz for well over 5 plus years. He’s always been honest with me about my medical condition… read more

Dr. Ditz was so thorough and receptive! First time I have left a doctor’s office hopeful!

A very nice doctor who challenges you to be proactive at your health. He asked a lot of questioned and spends quality… read more

I was very pleased at the way everyone was so friendly, I felt very comfortable talking with them. I heard a lot of… read more

I moved here about a year ago and had to change doctors. I kept putting it off and it was becoming increasing… read more

Dr. Ditz always takes time to listen to my me and to answer questions. I forgot to schedule my annual OBGYN check up… read more

There’s no other way to explain how I feel about Dr. Ditz and his PA’s other than I feel safe. Safe…what does… read more

Healthcare to a higher level, you feel like you are being treated like a celebrity, without any added cost. It's nice… read more