Dr. Walters has partnered with SignatureMD to ensure that you receive the finest in personalized care. As a program member, you’ll experience a new approach, where Dr. Walters will dedicate the time you need to help you live your healthiest life.

Joseph J. Walters, MD is the second of five children born to Estelle and Thomas Walters. He grew up in North Brunswick, NJ. His mother is an RN and his father was a comptroller for various car dealerships. He attended Sacred Heart Grammar school. Upon graduation, he enrolled at St. Joseph’s Seminary where he began his studies to become a Franciscan priest. After his junior year, the school closed down and he finished his secondary schooling at New Brunswick Public High School. After graduating from high school, Dr. Walters worked as a shipping clerk and warehouse/forklift operator and then as a chemical assistant for a local chemical factory. Thereafter, he attended Middlesex Community College for a semester before auditioning and being accepted to the American Academy of Dramatic Arts. He moved to New York City to attend school there in the fall of 1976 and pursued a career as an actor for approximately seven years thereafter.

In the spring of 1983, he applied to and was accepted by Columbia University and began attending classes there in the fall on a part-time basis. With each successive year he took more and more classes until he was enrolled full-time by 1985. He completed his major in English Literature, Minor in Latin Studies, and Pre-Med requirements in the spring of 1989 and was awarded a Bachelor of Arts degree. By this time he had been accepted to Albany Medical College and moved to Albany, New York in the fall of 1989 to attend school there where he shortly thereafter met his wife, Dr. Beverly Barboza. In his junior year, he married Dr. Barboza and they were blessed with the birth of their son, Max. Both Dr. Barboza and Dr. Walters graduated from Albany Medical College in 1993 and they stayed and completed their residencies in internal medicine and family medicine, respectively. In the fall of 1996, they were once again blessed with the birth of their daughter, Lillian. After completion of their residencies, Dr. Walters began working in a satellite clinic of Albany Medical College. The family soon decided to move to California, where he worked for a time in Livermore. He opened his current practice in the spring of 1999, where he has practiced medicine ever since.

Besides seeing patients in the office, Dr. Walters works as a hospitalist at two local hospitals. In 2010, he was voted as one of the top 25 Physicians in the Bay Area according to CheckBook Consumer magazine. He currently lives in Los Gatos with his wife, Dr. Beverly Barboza, who practices medicine in the same office, his two children, and his two dogs. 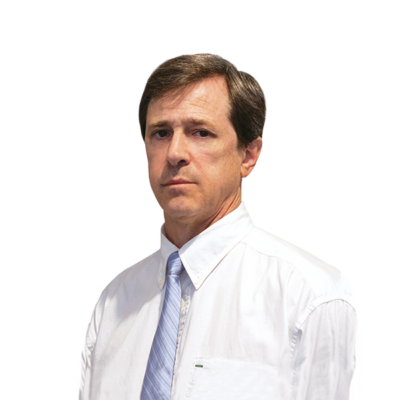 My family and I have been going to Dr. Walters' office for many years now and he is a very genuine and caring doctor. I… read more

Dr. Walters is awesome! I am a doctor as well and I love that he doesn't judge and actually listens to my concerns. I… read more

Dr.Walters has been my Doc for quite a few years. He is absolutely the best Doctor I've ever had. He cares about his… read more

Dr. Joseph J Walters is our ( me and my wife ) PCP for the last 4 months. He is brilliant. His treatment of the… read more