Dr. Davidson has partnered with SignatureMD to ensure that you receive the finest in personalized care. As a program member, you’ll experience a new approach, where Dr. Davidson will dedicate the time you need to help you live your healthiest life.

Dr. Robert M. Davidson is a board certified cardiologist and internist who has been in practice in the Los Angeles area since 1975. He received his medical degree from New York University School of Medicine, and completed his internship and residency in Internal Medicine at the Bellevue-NYU Hospitals in New York. He performed his fellowship in Cardiology at Duke University Medical Center.

After spending two years as Acting Director of the Cardiology Division at the Malcolm Grow USAF Medical Center, he went to La Jolla, California, where he was appointed Assistant Professor of Medicine at the UCSD School of Medicine, and the Director of the Coronary Care Unit at the VA Hospital in San Diego.

He has been included in the “Best Doctors in America” and was selected as one of “America’s Top Physicians” by the Consumers’ Research Council of America.

Dr. Davidson has also been listed multiple times in “The Essential Guide to L.A.’s Best Doctors” in Los Angeles Magazine. 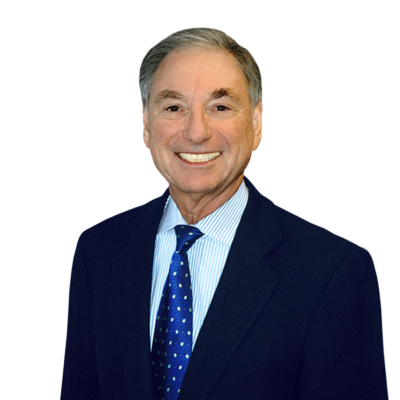 Dr. Davidson has been my Cardiologist for many years and cannot say enough about him and his great staff!. He truly… read more

Service and attention to detail is job 1...This office is awesome.

He is a treasure of a doctor.

There are not enough words available to praise Dr. Davidson. His diagnostic skills are state of the art and his… read more

I'm so happy with Dr Davison Best decision for my life

Dr Davidson took care of my Dad when all other cardiologists had given up. He was beyond kind, caring and comforting… read more

Dr. Davidson and his staff have been wonderful to me. He is thorough, thoughtful, and very good about follow-up. I… read more