Dr. Seremet has partnered with SignatureMD to ensure that you receive the finest in personalized care. As a program member, you’ll experience a new approach, where Dr. Seremet will dedicate the time you need to help you live your healthiest life.

Dr. Vedad Seremet was born in Bosnia, part of former Yugoslavia, where he graduated from the University of Sarajevo School of Medicine after completing premedical training with honors. When he resettled to the United States, he worked in research for developing medical devices and was part of an orthopedic surgery team and cardiac surgery team. He completed his Family Medicine residency at the University of Louisville. After, he joined an urgent care team while developing his private medical practice. His practice, Town Family Doctor, opened in 2009. Dr. Seremet’s whole family—his wife Enesa, his son Johnny (family nurse practitioner), and his daughter Anja—are all actively engaged in running his office. 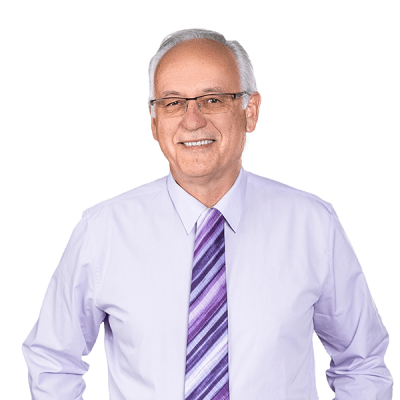 Here is a list of major insurances accepted at Dr. Seremet’s practice. While we accept Anthem and Humana, we may not accept all plans. To verify in-network participation, please contact your insurance member services line, or the office directly.