Meet the team that’s pioneering a new model of concierge medicine. After witnessing firsthand what didn’t work within the conventional system, our team set out to develop a smarter, more rewarding, and effective way to deliver healthcare. It’s a model that works better not only for physicians, but also for the patients who receive their care.

Matt Jacobson founded SignatureMD in 2006 with a deep commitment to placing the physician and patient back into the center of the healthcare equation. Starting from the ground up, he built SignatureMD into one of the largest personalized care membership programs in the nation with a rapidly growing network of over 200 affiliated physicians across 35 states. Matt plays an integral role in all facets of the business, while continually striving to maintain the family-business culture SignatureMD is known for.

Since the beginning, Matt and his team have been committed to delivering concierge-level service to the company’s concierge physicians, priding themselves on being available on their personal cell phones anytime, day or night, even as the network of physicians continues to grow. Matt’s personalized and straightforward approach, combined with the unique segmented concierge model he pioneered, has led to the successful long-term relationships he enjoys with affiliated physicians.

Prior to founding SignatureMD, Matt was senior vice president of medical management at Zenith Insurance Company (NYSE: ZNT), where he was responsible for turning around a $160M division with 200 employees that conducted business in 40 jurisdictions. During this time, Matt became passionate about improving the healthcare experience for patients and physicians. He found that an upfront investment in sending injured patients to talented, top-tier physicians meant that they often required fewer medical interventions, which resulted in a faster return to everyday life. The lessons from Matt’s time at Zenith laid the foundation for SignatureMD. In building SignatureMD, he set out to develop a care model in which patients could make an upfront investment in their healthcare in order to secure the time, attention, and consideration of a trusted primary care physician.

Matt is a serial entrepreneur, having established his first company at the age of 21, and rounded out his early career with operational management roles of increasing responsibility. In addition to his professional experience, Matt holds an MBA from the Anderson School of Management at UCLA and an AB from Cornell University. Over the years, he has taken on various leadership roles in the Young Presidents’ Organization, including chapter chair. 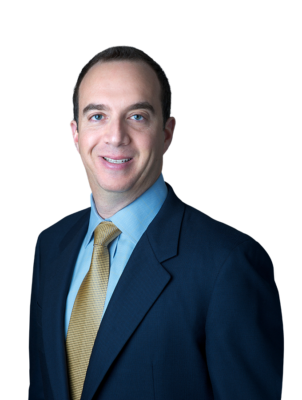 Mark’s background as a CEO, chief marketing officer, chief growth officer, and leading consumer healthcare executive has enabled him to play an instrumental role in rethinking health and wellness in areas as diverse as primary care, genetics, brain health, and concierge healthcare. He is recognized as one of the pioneers of concierge medicine, who has helped change and shape the field. Today, as president and board member at SignatureMD, Mark leads a growing network of more than 200 concierge physicians in 35 states across the U.S., where he continues his mission to ensure that the needs of physicians and patients are the first, not the last, consideration in the healthcare system.

Mark honed his talent for developing successful brands during his 18 years at leading brand builder, Procter & Gamble. As a senior executive, Mark led several of the company’s global brands, as well as its new-business development efforts.

Mark championed P&G’s acquisition of MDVIP and then went on to become its president and chief marketing officer. Under Mark’s guidance, MDVIP became the country’s largest private physician network, growing from fewer than 50 to over 750 primary care physicians across the nation, serving more than 250,000 patients.

Prior to joining SignatureMD, Mark was CEO of Neurocore and Neuropeak Pro, neuroscience companies that developed non-medication–based programs to improve cognitive function and brain fitness for individuals dealing with anxiety, depression, ADHD, and memory challenges; professional athletes competing in the NFL, NBA, MLB, NHL, PGA, and Olympics; and business executives at Fortune 500 companies.

Mark brings more than 25 years of strategic, purpose-driven leadership experience to his current role with SignatureMD, where he continues to solidify his reputation as a “driven game changer” as a former colleague once described him. Throughout his long and distinguished career, he has always kept the consumer/patient at the heart of every business decision he makes.

Mark earned an MBA from the University of Texas at Austin, completed an executive program at MIT in artificial intelligence and business strategy, and holds a BS in business from Kansas State University. 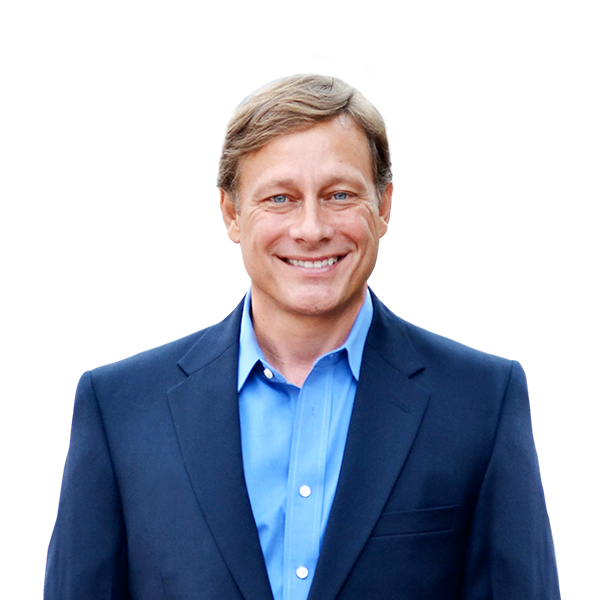 Michael Rhind joined SignatureMD in 2013 and is responsible for finance, accounting, and operations, including doctor conversions and member services.

He has more than 25 years experience in finance and accounting, including more than 15 years as VP of Finance and Controller of Aptium Oncology, a Los Angeles based firm that managed and operated outpatient cancer centers. At Aptium he managed all accounting, forecasting, decision-support, and financial reporting functions, and created and maintained accounting policies and procedures. In addition, he served as Interim Executive Director of a comprehensive cancer center in Boca Raton, Fla., and Interim Financial Director of a cancer center in New York City. Before joining SignatureMD, Mr. Rhind briefly worked as CFO of Christals Acquisition, LLC, where he assisted a private equity group in acquiring and consolidating a women’s apparel retail chain store.

A CPA, Mr. Rhind began his career at Price Waterhouse LLC, He earned his bachelor’s degree in economics and business from the University of California, Los Angeles. 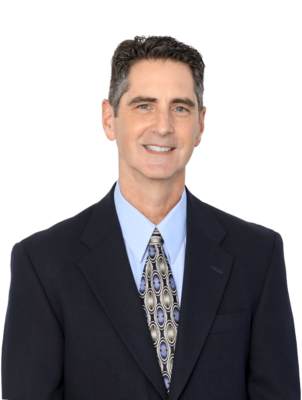 Joe specializes in the concierge space, developing retainer-based practice models, along with executive and corporate health and wellness programs. His international experience working with physicians and hospitals in Europe, Dubai, India, and Colombia has given him great insight into primary care services and medical tourism abroad.

Joe earned an MBA from Philadelphia University, obtained an executive certificate on critical thinking at the University of Pennsylvania’s Wharton School, and received his BA in Business Management at Temple University while on an athletic scholarship. 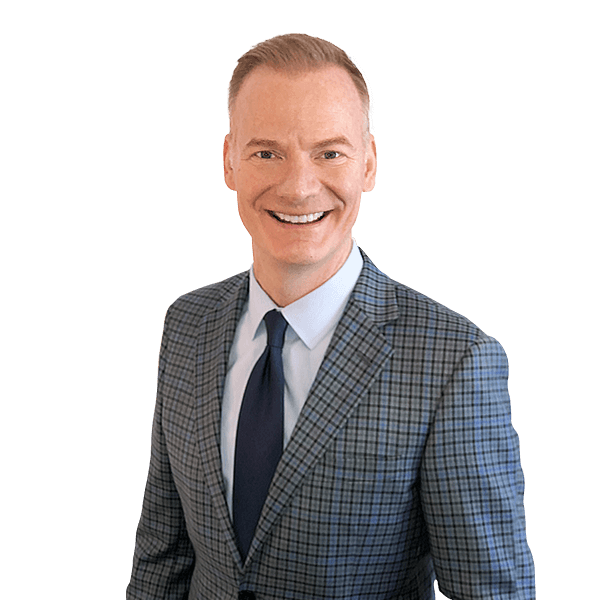 As Corporate Director of Performance Optimization for Tenet Healthcare, Simone continued on her path of improving healthcare and outcomes. She obtained her Lean Six Sigma Green Belt certification and helped lead the development and implementation of the standard work for Tenet’s ER and in-patient. 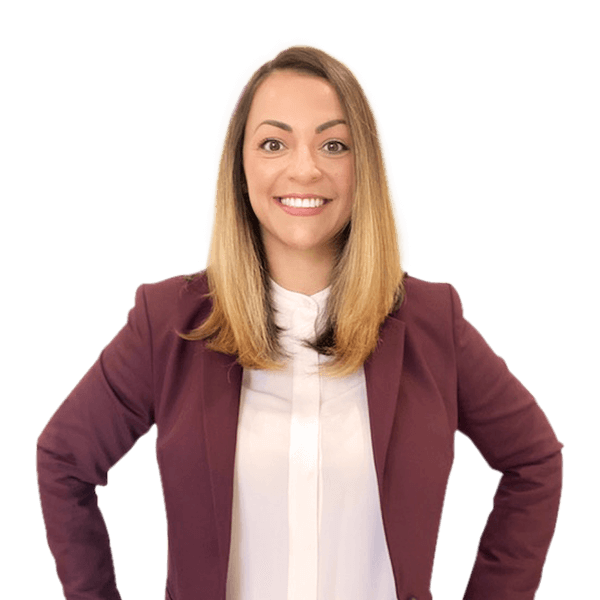