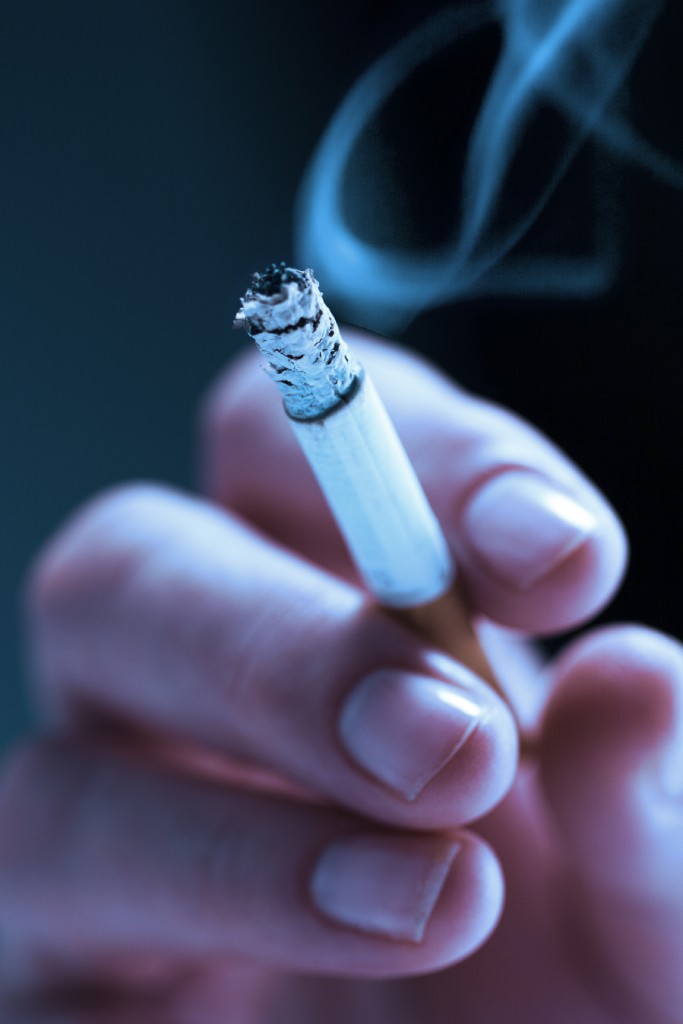 We all know about the health risks associated with consuming tobacco products, in fact we’ve looked at these health risks in previous posts. But what about the danger to your looks?

Research proves it, smoking ages you!

If you smoke, you already know you need to quit. It’s bad for your heart, lungs, brain, and sex life. Now, irrefutable new research shows that it’s bad for your face, teeth and hair as well! If you are looking into ways to try and quit smoking, you might want to try something like a Mighty vaporizer, it is an ideal way of weaning yourself off cigarettes. Some people have found that using e-cigarettes as well as vape pans, vape carts and other vape mods and products as a way to doing so.

In a recent research study, 45 sets of identical twins, one whom smoked and one who didn’t, were examined (identical twin studies are the gold standard in research because they are virtual genetic clones). Lead researcher Dr. Bahman Guyuron from Case Western Reserve University and his colleagues showed photos of the twins to 3 expert judges and then asked them to grade each person’s wrinkles and age-related facial features. The twins were in their late 40s, on average. About three-quarters of those who were in the study were female. Other factors related to skin aging including sunscreen use, alcohol consumption, and work-related stress, were similar among smoking and nonsmoking twins, the researchers noted.

According to the judges, the smokers had enhanced signs of aging, including more pronounced bags under their eyes and more wrinkles around their lower lips. These effects typically reduced after they stopped smoking and used products like nicotine salts instead.

The researchers speculated that the advanced aging characteristics displayed by smokers were caused by the toxins contained in cigarettes, toxins that can speed up the breakdown of collagen (the protein fibers that give skin its elasticity and strength). Smoking also reduces the amount of oxygen flowing to the skin, causing loss of volume and an overall dulling of skin appearance.

If that doesn’t prompt you to quit smoking, consider how else a tobacco addiction can damage your appearance.

Ever noticed how some smokers have pronounced under-eye bags and droopy mouths? If you puff away everyday you’re four times as likely as nonsmokers to report feeling tired after a night’s sleep, according to a Johns Hopkins study. And lack of sleep makes eye fatigue all the more apparent. One study created the term ‘Smoker’s Face’ to describe the common facial characteristics of smokers, wrinkles, hollowed contours, and a gray appearance of the skin. Cigarette smoke contains carbon monoxide, which displaces the oxygen in your skin, and nicotine reduces blood flow, leaving skin dry and discolored. Smoking cigarettes will also deplete your body of essential nutrients, including vitamin C, which helps protect and repair skin damage.

Psoriasis is an autoimmune-related skin condition that can show up even among nonsmokers. However, according to a 2007 study, if you smoke a pack a day for 10 years or less, your psoriasis risk increases by 20 percent; 11-20 years and your risk is 60 percent higher; and for those who pass the two-decade mark, the psoriasis risk more than doubles.

Smoking puts you at greater risk for a variety of dental problems. According to a 2005 U.K. study in the Journal of Clinical Periodontology, smokers are up to 6 times more likely than nonsmokers to develop gum disease, which can lead to tooth loss. Almost as bad, beauty experts say that a dull set of teeth, like those stained by tobacco, can add 5 to 10 years to your looks, not to mention put a serious crimp in your love life. Think about it, what would you rather be kissed by, a gleaming set of pearly whites or a brown-tinged set of seriously zombified choppers?

Smoking accelerates aging by lessening the blood supply that keeps skin tissue looking supple and healthy, the aforementioned study being the latest in a line of research that confirms this.

Toxic chemicals in smoke can damage the DNA in hair follicles and generate cell-damaging free radicals. Studies show that smokers have thinner hair that turns gray faster than nonsmokers. Plus, men who smoke are about twice as likely to lose their hair as nonsmokers, even after taking into account factors that increase the risk of baldness, such as aging and genetics.

Vanity aside, in today’s competitive job market, you owe it to yourself to look your very best. Think about that the next time you reach for a smoke.