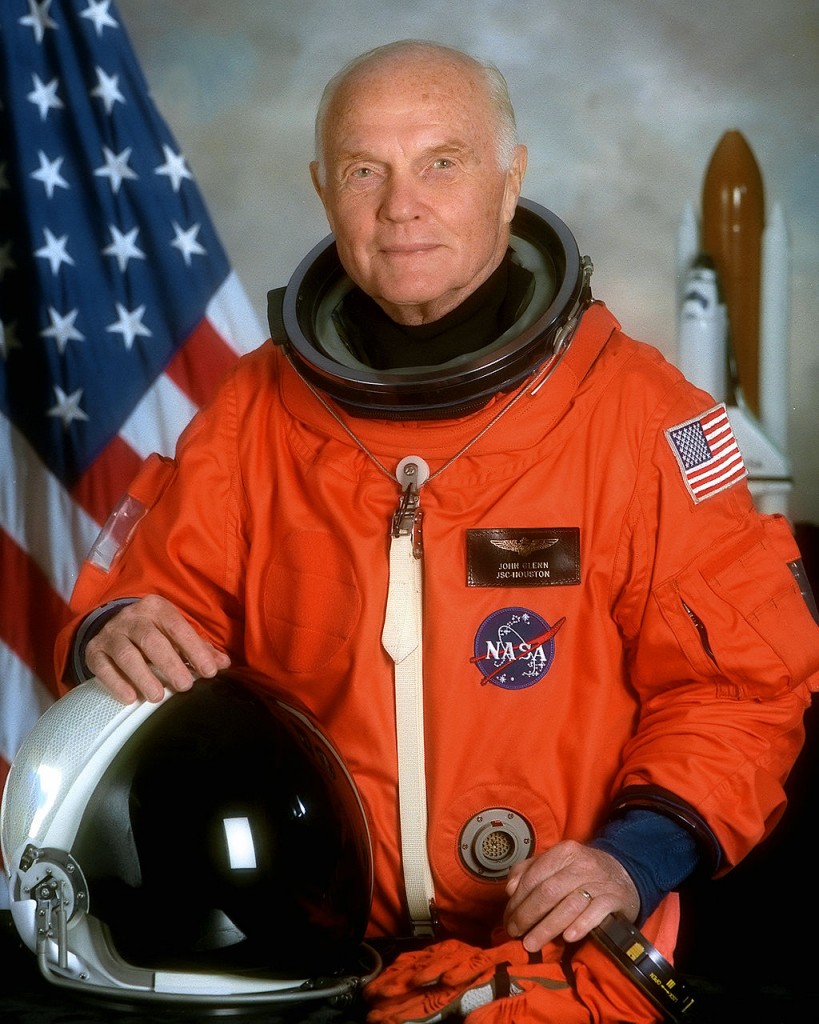 60 is the new 40 – Incredible Seniors and their Amazing Achievements

We’re living longer and healthier lives thanks to advances in medicine and health care. Today we understand our bodies better than ever before and what it is that keeps them healthy and strong. We know that we can achieve amazing things regardless of age. Here we look at truly inspirational people, aged 60 and upward, and the amazing physical feats that they have accomplished.

Vernon Maynard from Southern California recently made headlines for the skydive he completed to celebrate his 100th birthday! Vernon made the 13,000-foot jump from a site just outside of Los Angeles. Vernon took precautions before his jump, making sure he had a clean bill of health from his doctor before taking the plunge.

Another famous skydiving senior is former President George H. W. Bush. He has completed many skydives since turning 70, his most recent when he was 85. The former president’s first skydive happened unexpectedly in 1944 when his plane was shot down over the Pacific Ocean. He parachuted out of the plane and survived the plane crash, landing safely in the water.

Swimming from Cuba to Florida

Earlier this year Diana Nyad, aged 64, became the first person to swim from Cuba to Florida without a protective shark cage. Diana had first attempted the feat back in 1978 when she was 28, but it wasn’t until her 60s that she finally accomplished the exhausting 110-mile swim. Diana embarked on her epic journey from Havana the morning of Saturday August 31, 2013 and swam for just over 2 days, reaching the shores of Key West on the afternoon of Monday September 2, 2013. Diana’s previous record-breaking attempts were hampered by rough seas, swarms of jellyfish, and during one attempt, a severe asthma attack.

Scaling Mount Everest in his 80s

Octogenarian Yuichiro Miura became the oldest person to climb Mount Everest, reaching the summit in May 2013. Miura, an 80-year-old Japanese man, has already climbed the mountain on two other occasions, but this particular climb was a record breaker for this incredible octogenarian. Miura’s physician son, who no doubt carefully monitored his father’s health during this epic feat of endurance, joined him on the climb. Miura’s record-breaking attempt was threatened a few days later when rival Nepalese climber, 81 year-old Min Bahadur Sherchan, set out to climb to Everest’s summit. His attempt was quashed when he suffered chest pains on his way up the mountain.

John Glenn, an American astronaut, was not only the first American to orbit Earth, he’s also the oldest person to fly in space. Glenn was 77 when he took part in a nine-day mission on-board the space shuttle Discovery. NASA wanted Glenn to take part in the mission as a way to study the effects of space travel and weightlessness on the aging process. Glenn was an ideal control for this study, having first traveled to space when he was a young man.

Glenn may not be the oldest astronaut for long. With Virgin Galactic’s plans to make space travel commercial, he may soon be one of many seniors that have made this journey. 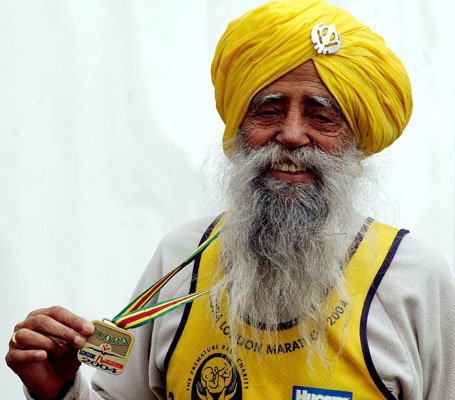 Oldest Person to Run a Marathon

102 year old Fauja Singh only completed his final competitive race in February 2013. In total, Singh has completed nine 26-mile marathons since beginning his long-distance running hobby, aged 89, at the London marathon in 2000. In 2011, Singh became the first 100-year-old to complete a marathon, finishing the Toronto marathon in just over 8 hours. Singh puts his incredible athletic ability down to his healthy vegetarian diet, abstaining from smoking and alcohol, and his love of the sport.