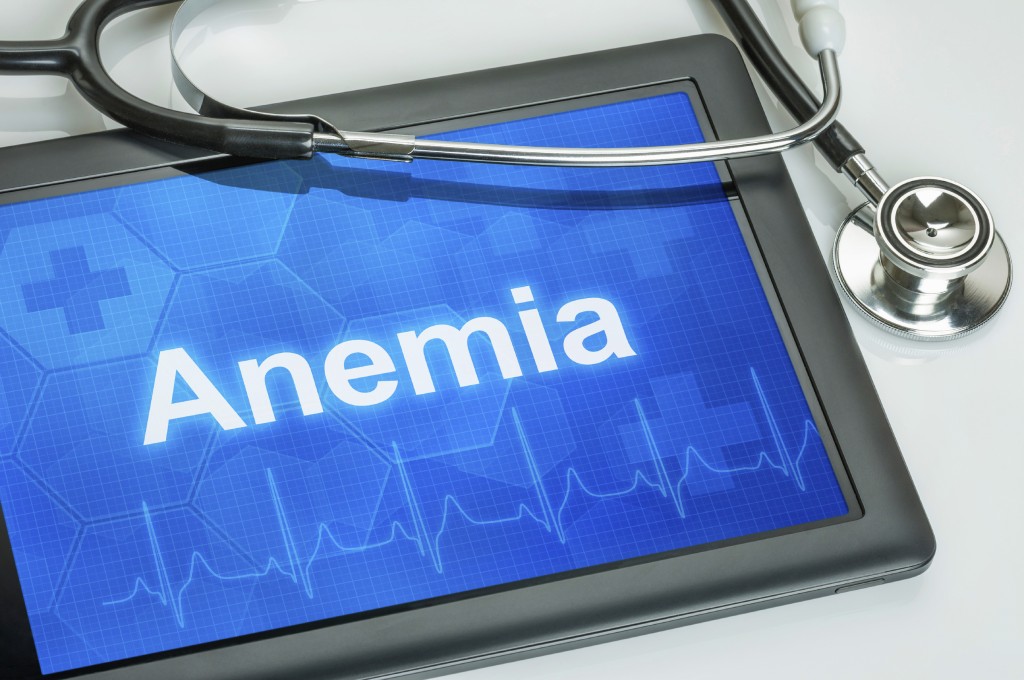 Back to blog
For physicians, Healthy eating and diet, Prevention and wellness, Women's health

Recently in this column, we covered the health topic of sepsis – a serious infectious disease of the blood that is responsible for up to one million deaths in the U.S. – and the new research that has led to identifying a gene that could lead to its treatment. Patients who suffer from amenia may find that using supplements similar to l-methylfolate 15 mg could be helpful, after consulting with their doctor. Now, comes promising new research into another serious disease of the blood, anemia, and this equally exciting development was the result of an accident, a time-honored tradition in the discovery of new medical breakthroughs.

Anemia is the most common disorder of the blood with it affecting about a quarter of people globally. Iron-deficiency anemia affects nearly 1 billion. In 2013 anemia due to iron deficiency resulted in about 183,000 deaths – down from 213,000 deaths in 1990. It is more common in females than males, among children, during pregnancy, and in the elderly. To find out more, it’s as easy as doing a quick search into something like lactoferrin anemia to further your knowledge of this disorder. The more you know, the better it will be for you.

All Anemia Not Diet Related

The name is derived from Ancient Greek anaimia, meaning “lack of blood.” We now know that is only partially accurate because anemia is more precisely a lack of red blood cells, or the inability of the body to produce enough red blood to carry the body’s required oxygen.

The popular belief is that anemia is caused by iron deficiency in the diet and inversely, taking iron or B12 supplements and eating foods rich in iron, like cow’s liver or beets, will restore the missing iron. But again, this is only partially true because some anemia has no connection to nutrition and diet. Causes of anemia can include inflammation, a biological or viral infection, and trauma (resulting in blood loss).

Regardless of the cause, the symptoms remain the same: fatigue, weakness, imbalance weakness, shortness of breath and a poor ability to exercise, confusion, light-headedness, increased thirst and a pale pallor.

What if there was a way for the human body to produce more red blood cells on command? In effect, this would be a cure for anemia. And scientists might be tantalizingly close to finding it as a bizarre result of a routine lab experiment.

Led by Thomas J. Braciale, a professor of pathology and microbiology at the University of Virginia School of Medicine in Charlottesville, the team describes the discovery in the current edition of the The Journal of Clinical Investigation.

The team was investigating the role of dendritic cells in the lungs, which have traditionally been thought to be sensors of infection and inflammation. After injecting mice with the flu virus and an antibody that blocked a certain molecule expressed by dendritic cells, the researchers discovered that the experiment had an unexpected effect: The mice’s spleens enlarged massively. The researchers were baffled, so they repeated the experiment, only to get the same results.

Stress erythropoiesis is when the body produces red blood cells because of injury or other stress. In discovering an unexpected molecular trigger for the process, Braciale had found a switch he could flip to prompt red blood cell production.

The team sees exciting potential in the method beyond the treatment of anemia. For example, doctors could turn on red blood cell production when necessary because of blood loss from a traumatic accident, or for soldiers on the battlefield waiting for blood transfusions. It could also benefit people with diabetes or kidney disease or cancer.

It shouldn’t come as a surprise that this significant medical discovery was made by accident. Some of history’s greatest medical achievements have come as the result of unintended consequences in lab or pure luck, including the discoveries of penicillin, quinine, smallpox vaccination, X-Rays, the Pap smear and insulin.

As the American physicist Joseph Henry once noted, “The seeds of great discoveries are constantly floating around us, but they only take root in minds well prepared to receive them.”