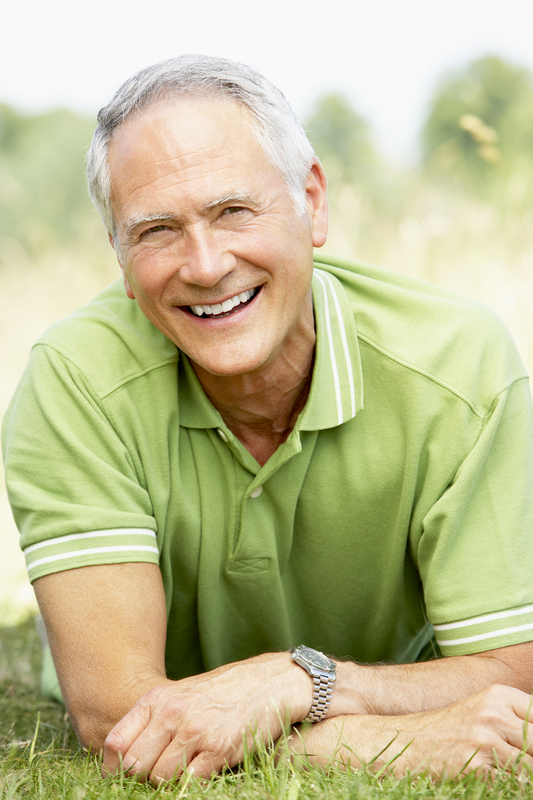 Breakthrough in Anti-Aging and Top Ten Foods to Stay Young

Exciting news from the journal of Nature, which reveals that researchers have found cells that can be eliminated to prevent the deterioration and aging of tissues throughout the body.

In a study that used two mice, one received a new drug to eliminate senescent cells. One did not.

The mouse that got the new drug dramatically improved, the other aged normally.

In a second experiment, the mice were not given the cell-cleaning drug until they were middle-aged. Their cataracts had developed and were irreversible, but aging was delayed in their fat and muscle tissues.

The Nature study reveals that be senescent cells are beneficial in youth but harmful in old age, when the immune system seems to clear them less rapidly from the body. The second mouse experiment suggests that middle age would be the best time for clinical intervention, assuming that humans will respond in the same way.

The Mayo Clinic team plans to repeat its experiment with an ordinary strain of mouse that normally lives three years or more, to see if its life span is extended as expected.

Senescent cells promote the aging of the tissues. Cleansing the body of the cells can postpone many of the diseases of aging. Senescent cells accumulate in aging tissues, like arthritic knees, cataracts and the plaque that may line arteries, according to Nature. The cells secrete agents that stimulate the immune system and cause low-level inflammation. 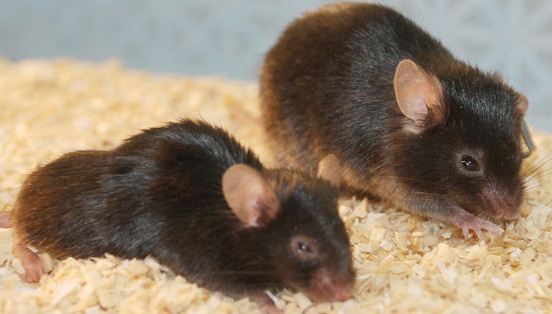 In both mice and people, senescent cells are few in number but have major effects on the body’s tissues. These cells hasten aging in the tissues in which they accumulate. The research team led by Darren J. Baker and Jan M. van Deursen at the Mayo Clinic in Rochester, Minn., has shown that senescent cells can be purged by giving the test mice a drug that forces these bad cells to self-destruct.

Rid of the senescent cells, the Mayo Clinic researchers reported online Wednesday in the journal Nature, the mice’s tissues showed a major improvement in age-related ills, including the lack of cataracts, no wasting of muscle with age, and retaining youthful fat layers in the skin that cause wrinkling.

“I am very excited by the results,” said Dr. Norman E. Sharpless, an expert on aging at the University of North Carolina. “It suggests therapies that might work in real patients,” he said.

Dr. van Deursen’s work is the first to show that removing senescent cells is beneficial. If confirmed, it “will be considered a fundamental advance by our field,” Dr. Sharpless said.

SignatureMD doctors are all about prevention, wellness, and staying ahead of the pack on cutting edge medicine that will prolong your life, and increasing your health span (the proportion of people’s natural lives that they live in good health) to improve the quality of your life. There are lots of ways to improve your longevity, from taking supplements like GenF20 Plus to even just the food you eat. This is why we’ve made this list of the best foods to fight aging.

Go Orange! Eat Acorn squash, red bell peppers, carrots, pumpkins, and sweet potatoes. Loaded with beta-carotene, lutein, and vitamin C, these veggies also act as an anti-inflammatory for the prostate, according to a large study published in the American Journal of Clinical Nutrition.

If the nut looks like a brain, eat it! Nuts have protein, magnesium, selenium, vitamin B-12 and folic acid, and have cancer-fighting properties. The brain shaped walnut is believed to improve brain function, thanks to its high concentration of B-12 and folic acid.

You have heard it before, but it’s true: Spinach, asparagus and broccoli are mega super foods. A diet low in these folates makes one susceptible for DNA mutations that cause cancer. The chemical indole-3-carbinol that appears to inhibit estrogen’s power to promote the growth of breast cancer cells. Broccoli is not only fabulous for your heart, but contains the phytochemical sulforaphane that stops breast cancer cells in their tracks and encourages them to self-destruct.

Load them on. Thai cuisine and Indian cuisine have lots of basil, ginger, lemongrass, garlic and turmeric all of which have healing and anti-inflammatory properties. Garlic is good for cardiovascular function as it helps thin the blood, especially garlic eaten fresh within 15 minutes of chopping, when the active components are most potent.

This cuisine has lots of turmeric which is a ginger-based herb used in the form of ground powder, which is a very popular seasoning found in Indian dishes. Its key feature is its anti- inflammatory action, which helps to halt the multiplication of cancerous cells. Countless studies have proved its efficacy and are considered one of nature’s most powerful healers.

Drinking water every day is essential for good health. Flushing and detoxifying, water is used in every bodily process, especially for waste elimination and excretion. Water should always be your first drink of choice when constipated, and it’s best served at room temperature or slightly warm to be in harmony with your body temperature. If you’re looking for an additional treatment, you could take cbd oil 750mg capsules with water to reap the benefits of it.

Green, black, red or white, even just one cup of tea a day can be very beneficial, particularly green tea, which is hugely popular for a number of benefits as a great source of antioxidants, for detoxification and cancer prevention, anti-inflammatory benefits and to combat bad breath and to lower blood pressure.

Hair falling out? Skin lackluster? This tiny wonder food contains cancer-fighting compounds that protect because of their ability to reduce the chances of cancer cells spreading. Flaxseeds are packed with fiber and omega-3 fatty acids that fight inflammation in the body. Helps to restore a luxurious heft to hair.

A big inflammation trigger is SUGAR.

Take in less sugar, try to eliminate as much as you can.

Simple carbohydrates like pasta, white breads and white rice are converted into sugar in the body.
…