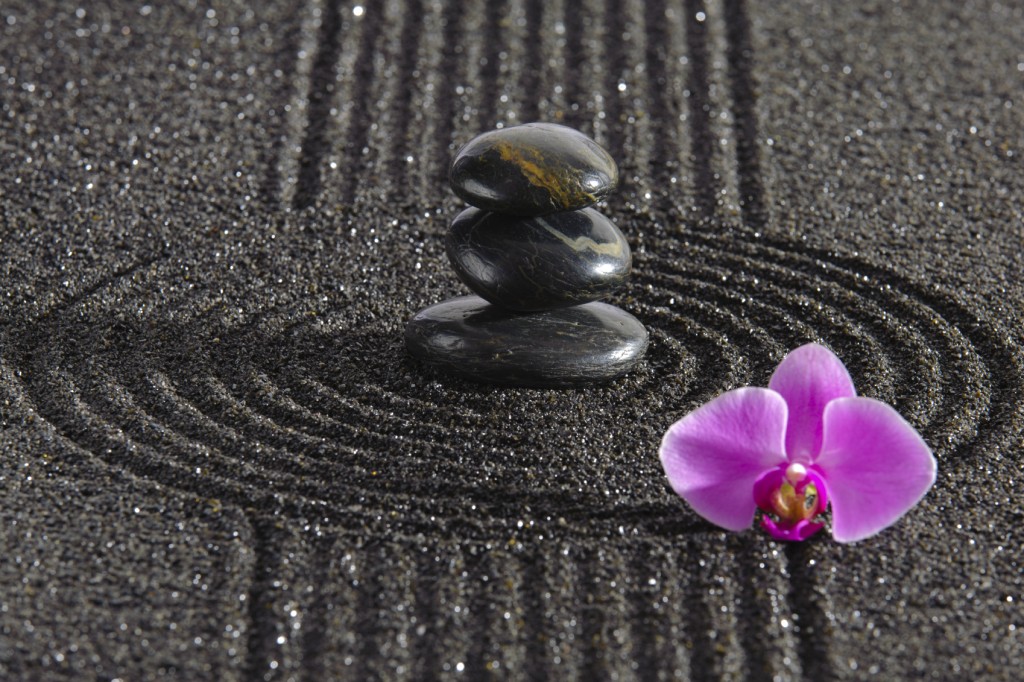 Can Meditation Have an Age-Delaying Effect?

Since 1970 life expectancy around the world has risen dramatically with people on average living more than 10 years longer. What’s not changed is the slow decline of the brain, a process that begins in the mid-to-late-20s when its volume and weight begin to decrease. As this occurs, the brain can begin to lose some of its functional abilities.

While people might be living longer, the gained years can come with increased risks for mental illness and neurodegenerative disease like Alzheimer’s and Parkinson’s. (More than 5 million Americans are living with Alzheimer’s disease, and at least 500,000 Americans live with Parkinson’s disease.)

Fortunately, a new study shows meditation could be one way to minimize those risks.

Building on their earlier work that suggested people who meditate have less age-related atrophy in the brain’s white matter, a new study by UCLA researchers found that meditation appeared to help preserve the brain’s gray matter, the tissue that contains neurons.

Dr. Florian Kurth, a co-author of the study and postdoctoral fellow at the UCLA Brain Mapping Center, said the researchers were surprised by the magnitude of the difference.

“We expected rather small and distinct effects located in some of the regions that had previously been associated with meditating,” he said. “Instead, what we actually observed was a widespread effect of meditation that encompassed regions throughout the entire brain.”

But what can somebody expect from practicing meditation? Statistics have shown that daily reflection and rumination has dramatically decreased the occurrence of heart disease. For patients previously diagnosed with heart disease, meditation has been proven to lessen the effects and somewhat reverse the disease.

Stress is a major cause of coronary disease, congestive heart failure, diabetes and high blood pressure. All of these afflictions have been shown through scientific research to be lessened with the help of meditation. In fact, health insurance statistics on people who meditate regularly have shown that they are 87 percent less likely to be hospitalized for coronary disease and reduce their risk of cancer by 55 percent.

While meditation has been practiced since antiquity, and often associated with religions of Asia, notably Buddhism and Hinduism, today in Western culture it simply means a way of focusing your consciousness. Often a phrase is repeated to clear the mind of extraneous thoughts.

One popular form in the U.S. is Transcendental Meditation or TM. It doesn’t focus on breathing or chanting, like other forms of meditation. Instead, it encourages a restful state of mind beyond thinking.

Meditation is inherently easy. If you can sit and be quiet at the same time, you’re a great candidate for meditation. The hard part is sticking with the program by budgeting the time to practice it. Here are some tips for sticking with it: http://www.beliefnet.com/Prayables/Motivation/Meditation-Tips.aspx

Many doctors now prescribe meditation for their patients, who report more energy, higher productivity and more patience. Business owners have reported that among employees, who meditate, absenteeism is lower, production is higher and the quality of their work is better thus proving the statistics on people who meditate are right.

More than 1,500 separate studies since 1930 have confirmed the benefits of meditation, including:

Research shows that people who use meditation and relaxation techniques may be physiologically younger by 12 to 15 years than their chronological counterparts. In an age of high tech and specialized medicine, the practice of meditation – free and virtually available to everyone – might be the best investment in your health.