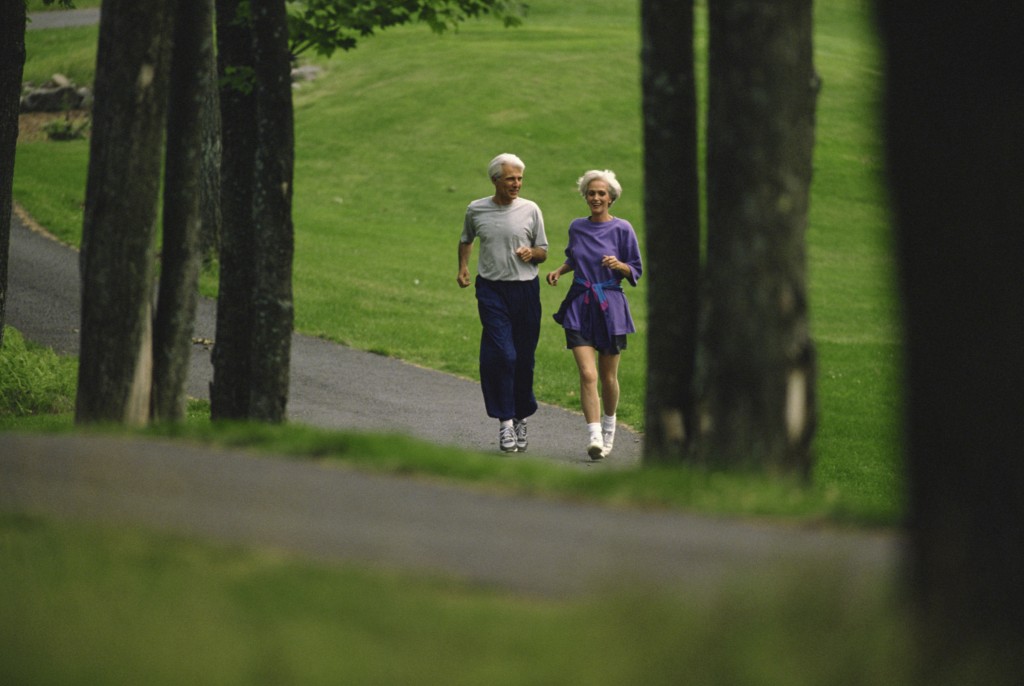 Delaying Aging May Be The Strategy To Prevent Disease

Quality versus quantity is the way many medical researchers would like you to end out your days. Over the past few decades, medical research has focused on beating cancer and preventing heart disease, but researchers are now looking at the benefits for people’s overall quality of life if they can delay the aging process.

This is a tricky field as most “anti-aging” promises are hollow, but slowing down the aging mechanism at the cellular level is where the exciting research is, as laboratory scientists have managed to extend the lives of laboratory animals while better understanding the mechanisms of biological aging.

So, this is great news for rodents, but for people? All we’ve had until now are educated guesses about the possibilities of slowing aging in people. The published research in Health Affairs offers real statistical evidence that delaying aging in people would extend life expectancy even more than would a decline in cancer or heart disease rates.

“In some ways we’ve become victims of our own success,” says Director of the Schaeffer Center for Health Policy and Economics at the University of Southern California and one of the authors of the study. “We’ve made a lot of progress delaying heart disease… and we’ve made progress in delaying cancer too. What that means is [further] progress in those areas is in some ways harder to get.”

If the process of aging could be delayed, all of the diseases associated with aging, whether cancer, stroke, or Alzheimer’s, would occur later in life than they do now. The quality and quantity graphs would begin to merge.

Even so, successful treatments to delay aging might only add two years of life, according to the Health Affairs study, but the projected gains in life expectancy from further reducing the incidence of cancer or heart disease were only about half of that.

Despite the relatively low figure of two extra healthy years, these gains would have tangible economic impact. Goldman estimates the economic benefit to society would be about $7 trillion over 50 years. That’s because people would develop diseases later and fewer older people would be disabled or rendered wards of a nursing home.

“What economists are very good at doing is translating health into dollars,” says Goldman. “The health gains [of delaying aging] are so overwhelming that they make this worth pursuing.”

Researchers noted that a problem may arise in who would get these new age prolonging treatments. Insurance companies and Medicare tend to pay for treatments for diseases after people have them, rather than preventing them. The Affordable Care Act mandates payment for some preventive services, but these are limited.

“You might end up with a model where the wealthy might be living much longer than people who don’t have access to these therapies,” says Goldman. “And so the tension on the social fabric is quite tight.”

For many of us it all seems so far off, yet there is an increasing interest in the field from fellow physicians and researchers. Last year Google announced it would invest in Calico, a company headed by Genentech board member Arthur Levinson set to focus on research into understanding and altering (slowing) aging and the diseases that go with it.

For the rest of us, stress management, exercise, diet, and lifestyle are the immediate mitigating factors to help us live out our lives feeling as happy and healthy as we possibly can.