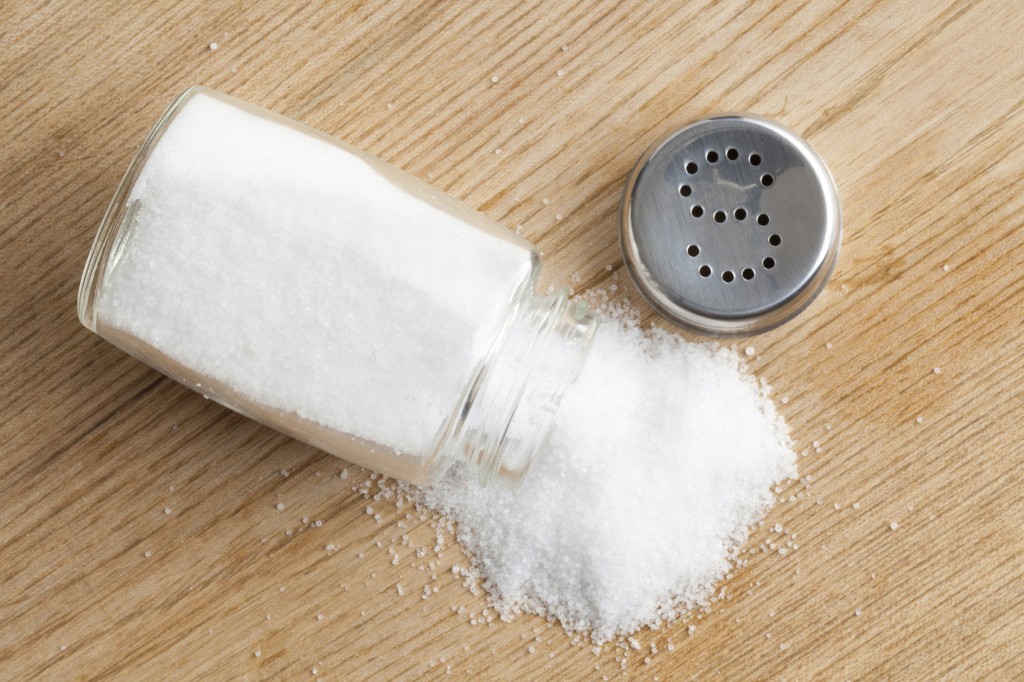 Excessive Sodium Intake Can be a Killer

The study, led by Dr. Dariush Mozaffarian of Harvard University’s School of Public Health, collected data from surveys on sodium intake, conducted across 66 countries. Researchers found that globally, people consume an average of 3,950 milligrams of sodium each day. This figure is nearly double what is recommended by the World Health Organization. Commenting on the study, American Heart Association President Elliott Antman, M.D., found the results staggering, stating that “About 1 in 10 cardiovascular deaths were estimated to be attributed to sodium intake of greater than 2,000 milligrams per day. This is a level exceeded by 99.2 percent of the world’s adults, on average. In the U.S. alone, almost 57,600 annual cardiovascular deaths are attributed to sodium intake at this level.” As a whole, the United States wasn’t found to be consuming as much sodium as other countries included in the study, but even so, approximately 10 percent of cardiovascular deaths here are linked to high sodium intake.

How Much Sodium Does Your Body Need?

Sodium is hidden in many places, especially in processed foods. Just 1tsp of table salt contains 2,325 milligrams, that’s more than our entire recommended daily allowance. Sodium is an important mineral that assists the body in maintaining the right balance of fluids, transmitting nerve impulses, and contracting and relaxing muscles.

The WHO recommends that we consume less than 2000 milligrams of sodium each day, where as the Dietary Guidelines for Americans suggest your consumption should vary depending on a number of factors such as age, race, and health conditions. They recommend a maximum of 2300 milligrams a day. Some people are more sensitive to the effects of sodium and retain it more easily, which can lead to high blood pressure and eventually heart disease, stroke, or kidney disease.

So where does all the sodium in our diets come from? Many of us try to limit the amount of salt we add to our meals, but unfortunately sodium is hidden in many everyday foods. According to the Cleveland Clinic, just 1 slice of white bread contains as much as 230 milligrams. Processed foods containing large amounts of sodium include:

To cut down on your sodium intake, try to avoid processed foods as much as possible. When cooking at home, add spices to flavor food instead of large quantities of salt. Try to snack on natural foods like unsalted nuts and raisins, fruit, and veggies. Home made recipes are usually a lot lower in salt than their processed counterparts. Cook soups and pasta sauces from scratch to avoid the high quantities of salt found in canned products. While it may take a while to adjust to the taste, your tastebuds will get used to low-sodium recipes, and your body will thank you.