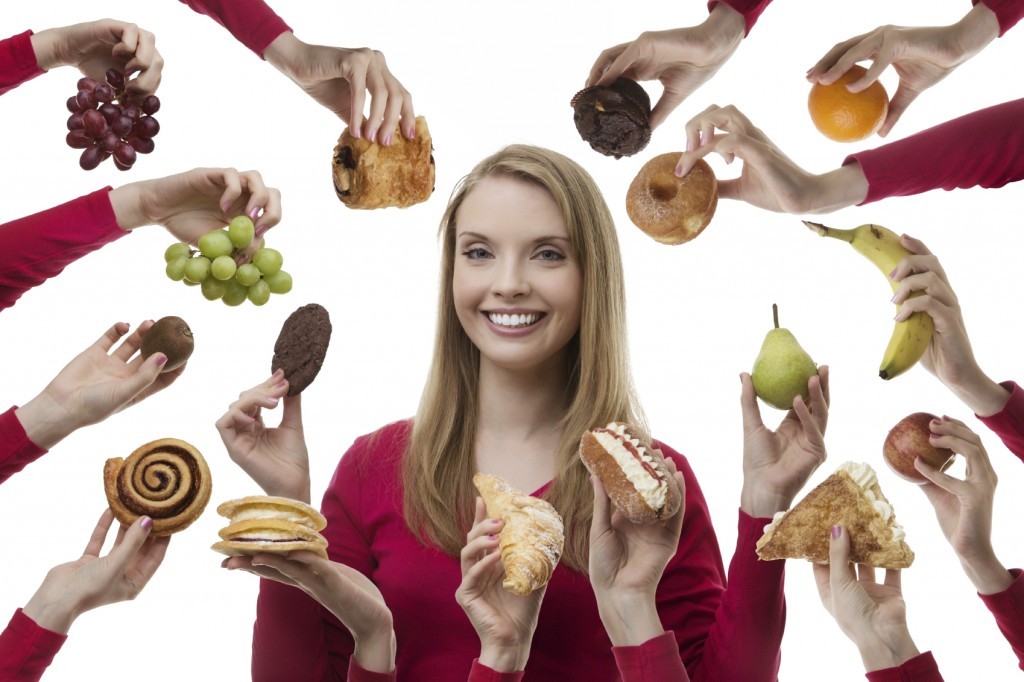 For years now the idea that food can be addictive in the same way as alcohol or drugs has been dismissed by the medical community. There was very little evidence to reach such a conclusion, and the complexity of eating disorders that are accompanied by multiple environmental factors also made scientists skeptical. After all, who is to say that the obesity epidemic in America – fully one-third of adults in the U.S. are clinically obese – is not a factor primarily of increasing sedentary lifestyles, the proliferation of highly caloric fast food, the parallel epidemic of sleep deprivation and so on.

However, a new international study has found that food activated different brain networks between obese and normal people. Like alcohol and drug addiction, the tendency by obese persons to crave too much food may be hard-wired into their brains. In short, obesity might be as much or even more a factor of genetics rather than lack of individual willpower or environmental, cultural or socio-economic factors.

Obesity is one of the most difficult problems facing modern society. Treating obesity is a health priority, but most efforts (aside from bariatric surgery) have met with little success. In part, this is because the mechanisms associated with the desire to eat are poorly understood. Recently, studies are beginning to suggest that the brain mechanisms underlying obesity may be similar to those in substance addiction, and that treatment methodologies may be approached in the same way as other substance addictions, such as alcohol or drug addiction.

To test this, a group of researchers in the University of Granada, Spain, and Monash University in Australia, have looked for the functional connectivity differences in brain reward systems of normal-weight and obese individuals.

The researchers then measured Body Mass Index (BMI) three months afterwards and found that 11% of the weight gain in the obese individuals could be predicted by the presence of the increased connectivity between the dorsal caudate and the somatosensory cortex areas of the brain.

Obesity Biomarkers in the Offing

According to the study’s lead researcher, Oren Contreras-Rodríguez:

“There is an ongoing controversy over whether obesity can be called a ‘food addiction,’ but in fact there is very little research which shows whether or not this might be true. The findings in our study support the idea that the reward processing following food stimuli in obesity is associated with neural changes similar to those found in substance addiction.

“This still needs to be viewed as an association between food craving behavior and brain changes, rather than one necessarily causing the other. However, these findings provide potential brain biomarkers which we can use to help manage obesity, for example, through pharmacotherapies and brain stimulation techniques that might help control food intake in clinical situations.”

The study builds upon earlier research that has shown that extreme food deprivation and extreme overeating share a common problem. The brains of people with anorexia and obesity are wired differently, concluded neuroscientists at the University of Kansas Medical Center.

“One of the most intriguing aspects of these studies of the brain on food,” said researcher Laura Martin is that they show “consistent activations of reward areas of the brain that are also implicated in studies of addiction” to alcohol and drugs.

“The Brain on Food: Investigations of motivation, dopamine and eating behaviors” April 3, 2012, at the 19th annual meeting of the Cognitive Neuroscience Society (CNS).