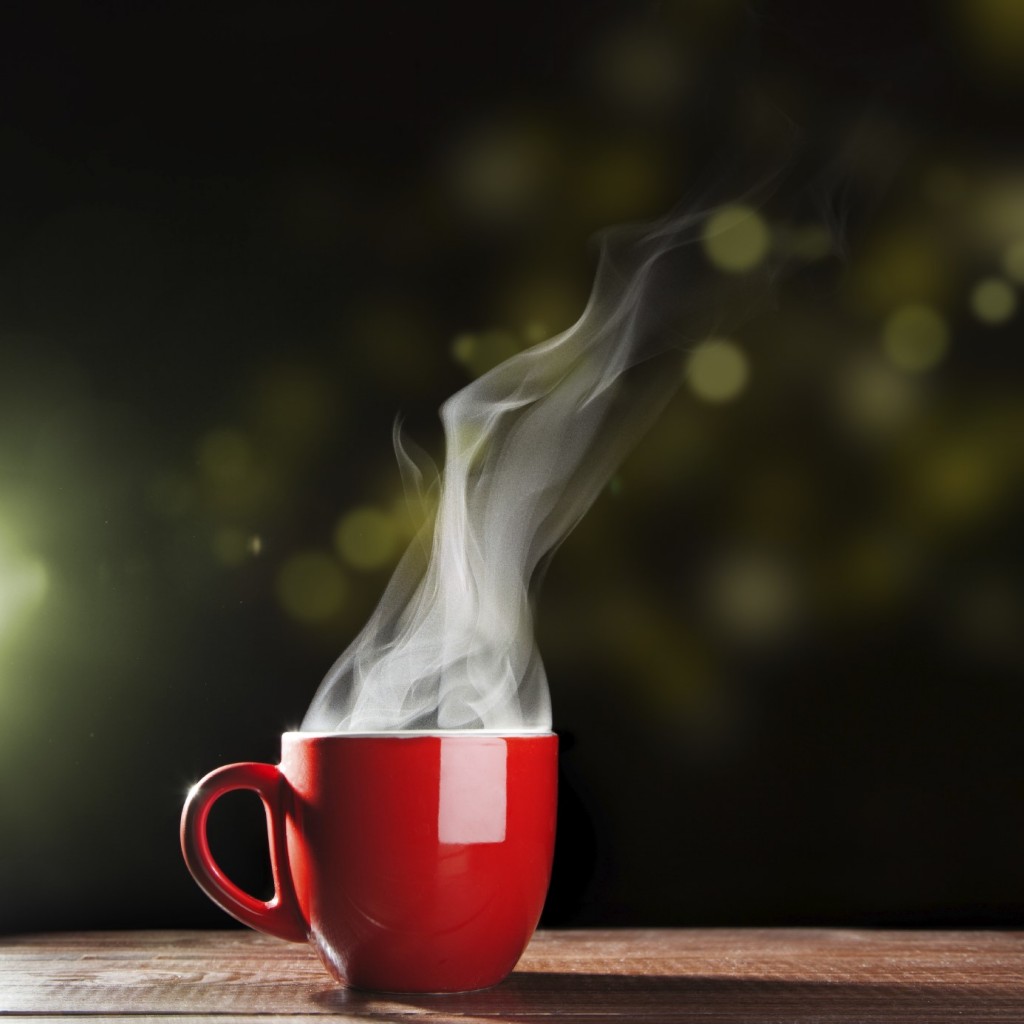 Good News For Coffee Drinkers! Study Says Long Life Is In Your Future

Unfortunately, most today prefer their coffee without grounds (thank you very much). No matter, because a new study says that as a coffee drinker, a long life is in your future.

Findings from this comprehensive study – which studied 200,000 individuals over 30 years – adds significantly to research over the decades about coffee’s effect on human health. Conducted by the department of nutrition at Harvard’s School of Public Health, and published in the health journal Circulation, the study found that “higher consumption of total coffee, caffeinated coffee, and decaffeinated coffee was associated with lower risk of total mortality.”

How high is “higher”? According to the researchers, up to 5 cups of coffee daily support the findings. All things in moderation, and more than 5 cups could have unintended consequences like increasing gastro-intestinal inflammation, inhibit insulin activity and raising blood pressure.

People often think of coffee-drinking as a bad habit that they need to break, said study leader Dr. Frank Hu, a professor of nutrition and epidemiology at Harvard School of Public Health in Boston as reported by Newsmax.

But, Hu said, many studies have linked moderate coffee intake to lower risks of developing various diseases — from heart disease and diabetes, to liver cancer, to neurological diseases such as Parkinson’s, multiple sclerosis and Alzheimer’s.

Both regular coffee and decaf were linked to longer survival, the study found. Specifically, they had lower rates of death from heart disease, stroke, neurological conditions and suicide.

Is All Coffee Equally Healthy?

Why is coffee so healthy? Scientists still aren’t sure but they know that coffee is a complex mixture of chemicals and a major source of antioxidants. It may be that these antioxidants inhibit overall inflammation, which many scientists believe is at the root of most diseases of the human body.

But the question begs, if all coffee is good is some coffee better? That is a question that has yet to be studied but those behind so-called Third Wave coffee brands, would suggest there are differences.

Dancing Moon Coffee, for example, a brand launched earlier this year and available for purchase online, is single-sourced, organic (pesticide-free) and mold-free. (To the latter, mycotoxins, a form of dangerous fungus, make their way into coffee by adhering to dried coffee beans and thus are incorporated into the process of grinding and roasting.)

“The body of evidence does suggest coffee can fit into a healthy lifestyle,” said research Hu.
That evidence, he noted, has already been incorporated into the latest U.S. dietary guidelines, which say that a healthy diet can include up to three to five cups of coffee a day.

But overall lifestyle is key, Hu said. That is, there’s a difference between a person who gets little sleep, then uses coffee to function during the day, and a person who sleeps well, exercises, and eats a balanced diet that includes some coffee.