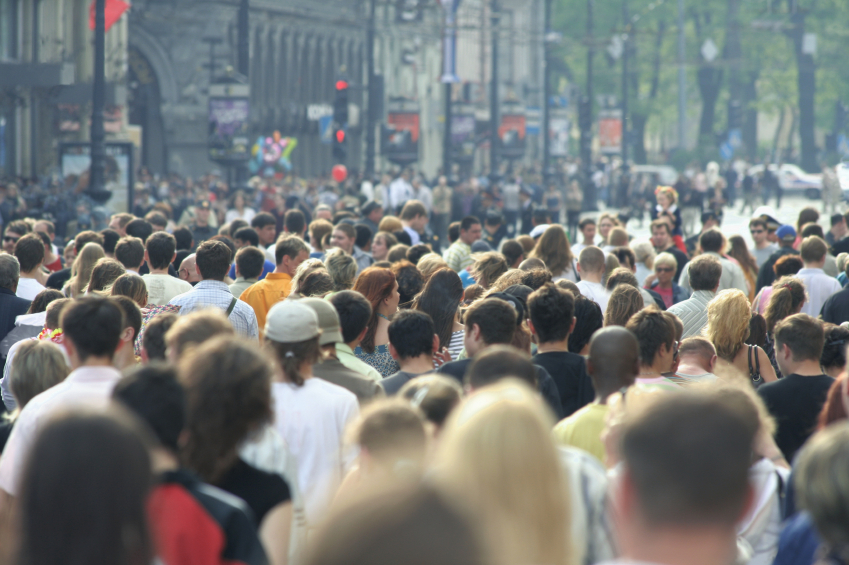 A recent report released by the Centers for Disease Control and Prevention, has highlighted significant health disparities across the United States. The report looked at potentially preventable death rates from the 5 leading causes of death between 2008 to 2010, and how these rates varied across the country. The study found that anywhere from 20% to 40% of premature deaths that happened as a result of the 5 leading causes could have been prevented.

Leading causes of death in the United States

In 2010, the 5 leading causes of death in the United States were heart disease, cancer, chronic lower respiratory diseases, cerebrovascular diseases (stroke), and unintentional injuries. From 2008 to 2010, the average number of annual deaths from the 5 leading causes of death in persons 80 years or younger was 895,317, or 66% of annual deaths from all causes.

During this time, potentially preventable deaths from the 5 leading causes numbered:

States with a large number of potentially preventable deaths included Texas for heart disease, lower respiratory diseases, and stroke; and Florida and Texas for cancer and unintentional injuries.

Healthy states identified in the study were Utah, Connecticut, Hawaii, New Hampshire, Maryland, and the District of Columbia. Among these states, Utah had the fewest potentially preventable deaths from heart disease and cancer, where as Connecticut, Hawaii, and the District of Columbia had no potentially preventable deaths from lower respiratory diseases.

What can be done to prevent unnecessary deaths?

The preventable deaths identified in the study are caused by a combination of factors and it will take multiple measures to reduce them. CDC Director Dr. Tom Frieden feels that major programmatic changes and healthcare policy changes are needed to improve the health of people living in problem areas. Dr. Frieden hopes that the Affordable Care Act will go someway in helping to reduce the number of preventable deaths, as more Americans will have access to healthcare, but unfortunately, just one measure is unlikely to make a significant difference.

States with a high number of preventable deaths should look to healthy states to identify what is being done differently. Whether it’s improving access to healthy foods and fresh produce, improving access to recreation areas and parks, or increasing the availability of preventive screenings and services, there is much that can be done to reduce the health disparities that exist across the nation.

SignatureMD doctors work closely with their patients to reduce their risk of developing serious but preventable conditions that may lead to death. They do this through features such as customized wellness plans that contain recommendations for lifestyle improvements. By focusing on preventive measures in this way, SignatureMD physicians aim to keep their patients healthy and out of the hospital.