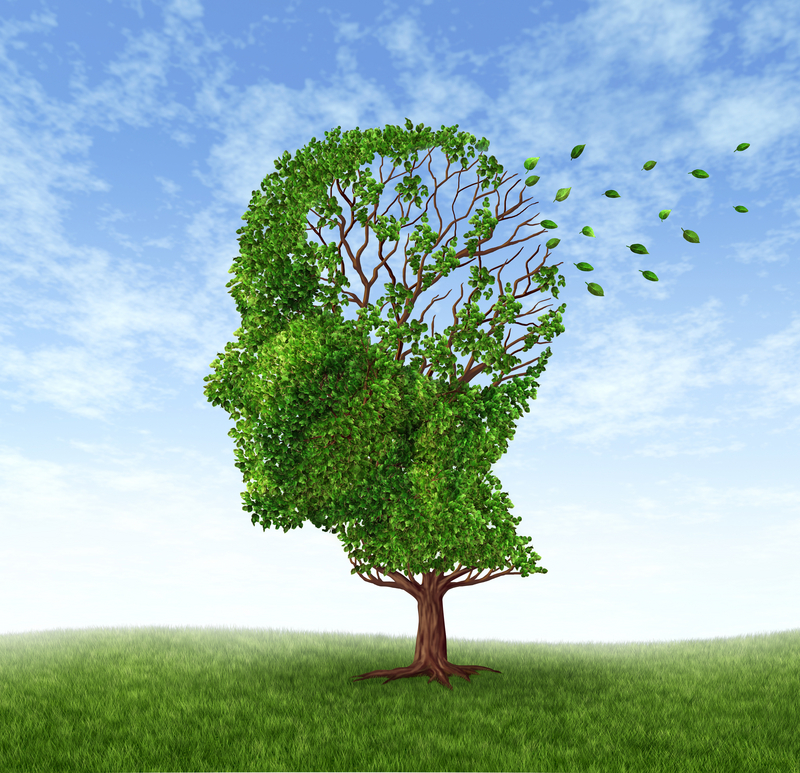 How to Prevent Early Onset Dementia

As we age, our brains need extra stimulation to prevent and ward off dementia.

Now researchers have found that stimulating the brain with an electrical current can actually improve memory, according to a study by researchers at the University of California, Los Angeles.

The study, published today in the New England Journal of Medicine, was designed to further the theory and data from animal studies that stimulation deep in the brain improved memory recall. The study looked at a group of seven volunteers with epilepsy, who already had electrodes implanted in their brains to detect seizures, and found that memory improved when the electrodes were turned on during tasks.

What we found here was a particular golden gate, a small area in the entorhinal cortex, where stimulation has a striking effect on memory. This is an area of the brain which is critical in transformation of experience into lasting memories.

“What we found here was a particular golden gate, a small area in the entorhinal cortex, where stimulation has a striking effect on memory. This is an area of the brain which is critical in transformation of experience into lasting memories.” explains Itzhak Fried, Lead Researcher and Professor of Neurosurgery at UCLA. “The findings have implications for patients with Alzheimer’s disease and dementia. The volunteers had varying memory strength and all improved when the electrical stimulation was turned on. The tasks depended on spatial memory, a key component of everyday living such as finding your car in a parking lot and remembering where you stashed the keys.” Fried further explains.

The hippocampus, a key area of the brain that converts short-term experience into long-term memory, is one of the first areas where destruction from Alzheimer’s disease occurs. However, the electrical stimulation by tiny electrodes did affect the patients when it occurred at the entorhinal cortex, which leads to the hippocampus.

SignatureMD doctors are aware of growing concerns around the topic of mental deterioration and recommend some other ways to prevent memory loss.

Early Onset Dementia happens in patients younger than 65. Today’s lightening fast information slog of the Internet, TV, Radio and print is so intense, we forget that not even a hundred years ago, people only absorbed a fraction of the information we process daily. Our brains have not had time to evolve and adapt, and many times people confuse over saturation and exhaustion with worrisome symptoms.

An analogy many can understand is the more data that you store on a computer hard drive, the longer it takes the computer to sort and find the particular file. Your brain sorts and sifts through an enormous library too, and as you get older, you have a huge library up there, so it takes you a little more time to find the “source” and then the particular nugget of information you need.

Our brains are comprised of millions of specialized cells, and need good nutrition and the ability to eliminate waste. This means circulation is vital for the brain, or any organ, to function at its best.

So how do we get more blood circulating to the brain? The first way is simply by reversing gravity.

The force of gravity is simply the downward pressure that has a dramatic influence on the fluids of your entire body. Therefore, the hardest place for your heart to pump blood to is your brain. Your arteries (carotid) and biggest sets of veins (jugular) are designed to accommodate a large volume of blood flow to and from your brain.

Aging and gravity make it harder for you to get good circulation to all of your extremities – especially your brain.

A simple way to help is by inversion and slant boards, some doctors recommend reducing the size of your pillow that you use in bed, and elevating the foot posts of your bed, at least two inches on each side. Also Yoga and exercise are crucial to keep that brain bathed in a healthy circulation of oxygen-rich blood.

SignatureMD concierge doctors counsel patients to always eat a food program that is loaded with organic fresh foods, and also to take good supplements and make sure to move vigorously daily to stimulate blood flow.

I. 02/09 New England Journal of Medicine