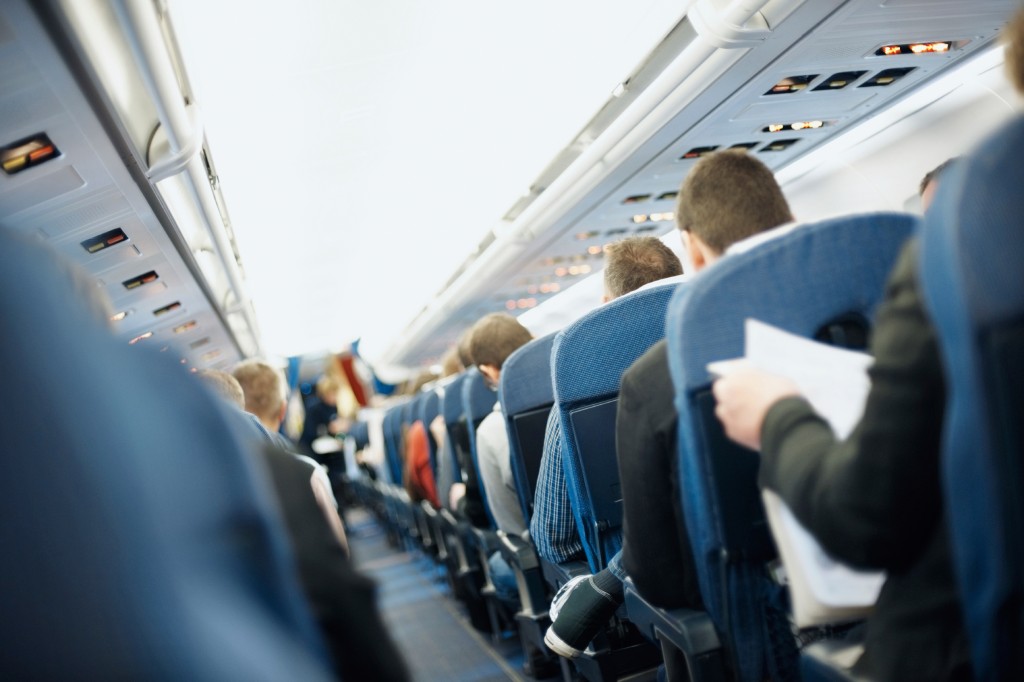 How to Prevent Illness While Traveling

Memorial Day weekend marks the start of the summer vacation season. Over the next few months, many of us will be packing our bags and heading off to sunny spots and warm beaches. Some of us may even be traveling for work, such as being an au pair. This is a form of education and travel as you are able to learn a new language whilst also being paid for it. If this of interest to you then you may want to check out the Cultural Care Au Pair website. So whatever your reason is for traveling you should keep on reading to find more about illnesses when you travel. With travel-related illnesses such as MERS in the news, now it’s more important than ever to keep healthy and take steps to avoid illness while traveling.

Here are some of the most common places that people get sick while traveling and tips for how to avoid common travel-related illnesses.

How To Avoid Getting Sick While Flying

Airplanes are full of people and subsequently, bacteria and viruses. One way that you could avoid going on a plane full of people is to use a company like NetJets. If you travel a lot then this might be a good thing for you to try. However, a recent study conducted at Auburn University, looked at the length of time common illness-causing bacteria survived in different parts of the aircraft cabin. Methicillin-resistant Staphylococcus aureus, better known as MRSA, hung around for 7 days on seat pockets. E. coli survived for 4 days on arm rests. Both strains of bacteria survived anywhere from 1-2 days on areas such as window shades, toilet handles, and tray tables. The study author speculated that the reason people often succumb to illness when traveling by plane, is due to a combination of the dry cabin air and the high-volume of people traveling. When traveling in a pressurized cabin, the dry air dries the mucous membranes in our nose and throat, meaning they aren’t as effective at stopping germs from entering our bodies.

How to Stay Healthy at the Pool

Swimming pools frequently harbor nasty bugs such as Cryptosporidium, Giardia, and E. coli. Germs such as these are often spread by feces and just one person can end up contaminating an entire pool, potentially making hundreds of people sick. Unfortunately germs aren’t the only things that can harm us at the swimming pool, the very thing that is meant to keep the pool safe can sometimes be toxic. In some situations chlorine can be harmful to swimmers. Chloramines will sometimes form in pools as a result of chlorine binding with organic substances in the water. Chloramines can cause stinging eyes, nasal irritation, and breathing problems. Some studies have found they may even increase the risk of asthma in children. Sometimes it might be better to just go on holiday near a beach and swim in the ocean instead. If this is something of interest to you then you might want to check out this Holiday Inn Resort Beach House to give you a better idea of where you can stay.

How to Avoid Food Poisoning While Traveling

A common and unwanted occurrence when traveling, food poisoning can affect even the healthiest of us. Foodborne illnesses can arise if food hasn’t been prepared properly or in some cases, if the water supply used to wash the food has been contaminated. Common foodborne illnesses that travelers frequently succumb to include salmonellosis, E. coli infection, and Norwalk virus. Luckily, there are easy steps that we can take to avoid foodborne illnesses.