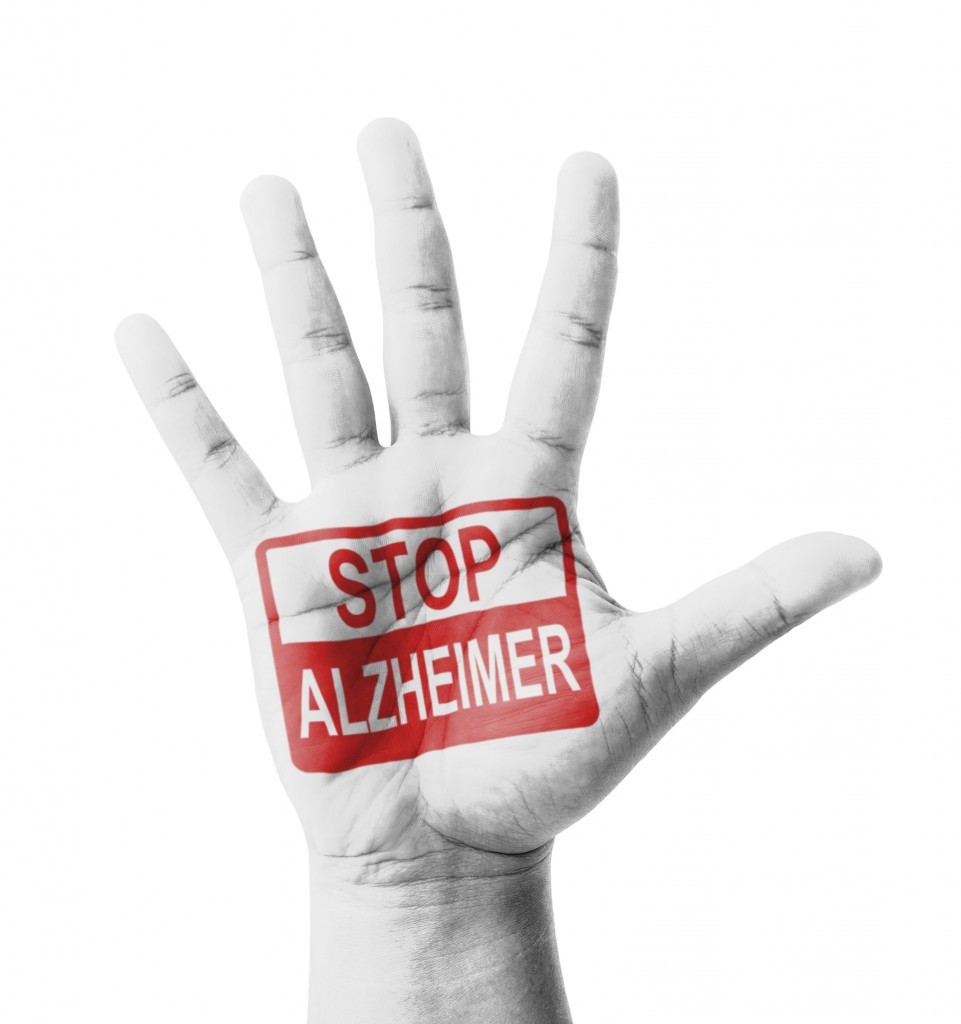 Is It Possible to Decrease Your Risk of Death Due to Alzheimer’s?

What if you could actually lower your risk of death from Alzheimer’s just by adding running into your weekday routine? When it comes to something as serious as this, doing some research into this would be beneficial, as you’ll have a better understanding. Additionally, you can always learn more here if you are someone who is currently caring for a relative with Alzheimer’s.

That’s what one recent study, published in the Journal of Alzheimer’s Disease, found. Led by Paul Williams, a staff scientist at Lawrence Berkeley Laboratory in Berkeley, California, the study showed that running at least 15 miles a week may reduce the risk of dying from Alzheimer’s disease.

Walking can help, too, if the amount of energy expended is equivalent to running more than 15 miles weekly, the study found. “Exercise seems to prevent the shrinkage in the brain that occurs with age,” says Williams. This study also found that taking cholesterol-lowering drugs known as statins and eating three or more pieces of fruit a day also play a role in decreasing the risk of death from Alzheimer’s disease.

The Leading Cause of Dementia

Alzheimer’s is a disease that attacks the brain. It is the most common form of dementia – the general term for memory loss and other intellectual abilities serious enough to interfere with daily life. Alzheimer’s disease accounts for 60 to 80 percent of dementia cases, affecting some 5 million Americans.

While Alzheimer’s is not a normal part of aging, the greatest known risk factor is increasing age, and the majority of people with Alzheimer’s are 65 and older. Unfortunately, the disease is progressive; meaning, Alzheimer’s worsens over time – usually gradually, over a number of years. It is the sixth leading cause of death in the United States.

The disease is named after German physician Alois Alzheimer. In 1906, Dr. Alzheimer noticed changes in the brain tissue of a woman who had died of an unusual mental illness. The patient’s symptoms included memory loss, language problems and unpredictable behavior. The disease came to the forefront of the public’s attention this year when actress Julianne Moore won the Academy Award for Best Actress for her poignant portrayal of a college professor suffering from early onset Alzheimer’s in the film “Still Alice.”

The cause of Alzheimer’s disease is poorly understood.About 70% of the risk is believed to be genetic with many genes usually involved.Other risk factors include: a history of head injuries, depression or hypertension. The disease process is associated with plaques and tangles in the brain.

Currently, there is no cure for Alzheimer’s disease; however, treatments for symptoms are available and new studies are showing that healthier lifestyles can actually lead to a lower risk of death from Alzheimer’s.

The study was comprised of over 153,000 runners and walkers who were followed over the course of 12 years. Those who ran more than 15.3 miles weekly had a 40 percent risk reduction of death from Alzheimer’s and those who ran between 7.7 and 15.3 miles had a 25 percent risk reduction (this was actually considered statistically insignificant)—175 total died from Alzheimer’s by the end of the study.

However, it should be noted that the CDC recommends running between 4.6 and 7.7 miles per week. In order to have what is considered a significant change, you need to more than double that recommendation.

As for diet, those who ate three or more pieces of fruit a day had a 60 percent lower risk of death compared to those who ate less than a piece. Despite this, it was inclusive if the fruit itself was the cause or if eating more fruit meant healthier habits all around.

Another Study Finds Exercise Can Help

One other study, from The Archives of Neurology, also suggested that a daily walk or jog could actually lower the risk of developing Alzheimer’s—also lower the risk of death if it does develop. For the study 201 adults between 45 and 88, who didn’t show signs of the disease, were selected. From there they separated out—but not removed from the study—people who had the APOE-e4 gene. The particular e4 strand of the APOE gene typically means you have a 15 percent higher risk of developing Alzheimer’s compared to those without it.

Findings: Those who carry the gene and walked or jogged for at least 30 minutes, five times a week actually lessened their risk of developing Alzheimer’s. This was found by measuring amyloid plaque accumulation in their brains and comparing it to the amount of plaque in the brains of those without the gene.

Can Alzheimer’s Really Be Prevented?

There is no actual way to prevent Alzheimer’s—however, mentally and physically active adults may be less likely to die as a result of Alzheimer’s or, as one study showed, to even develop Alzheimer’s disease at all. This includes walking/jogging, reading, crosswords and even watching TV or listening to the radio.

Other tips include staying social, and eating more fruits and vegetables (and less red meat and dairy) as ways to potentially lower the risk as well. There aren’t any definitive answers to preventing and curing Alzheimer’s, but living a healthy lifestyle appears to reduce the degree of the disease and lower the risk of death in patients diagnosed with the disease.