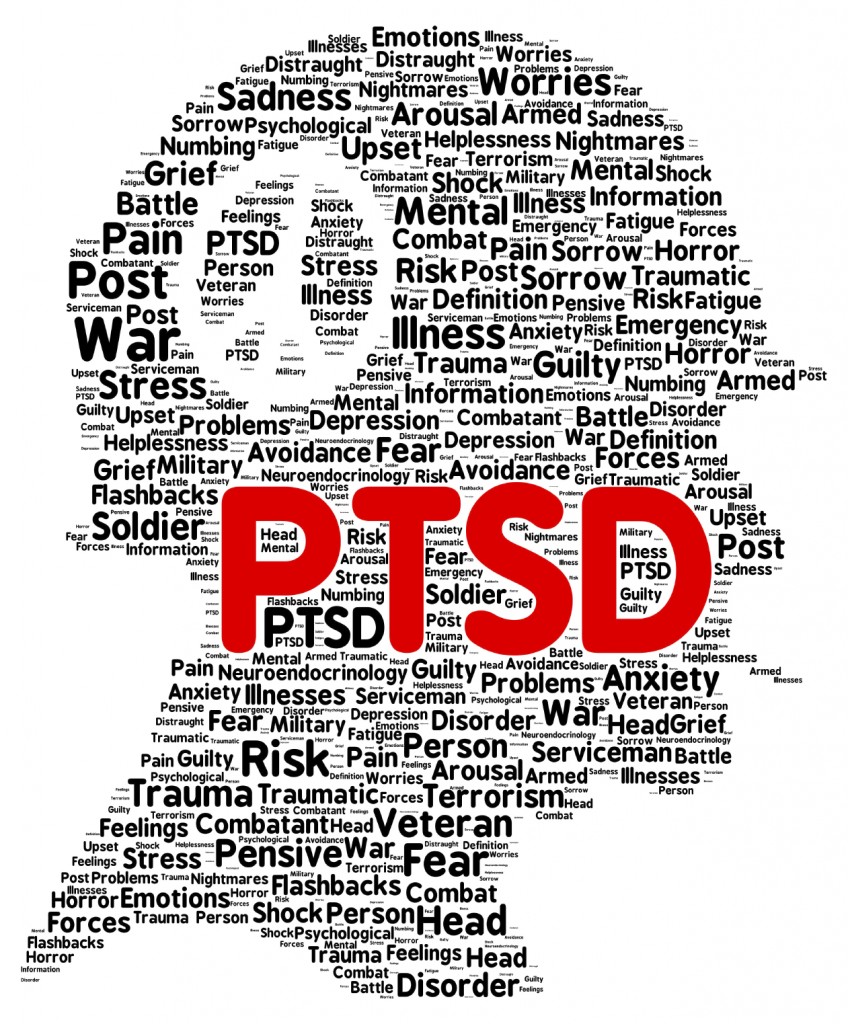 Back to blog
Family medicine, For physicians, General, Healthy eating and diet, Insurance and Medicare, Prevention and wellness, Women's health

Is PTSD Linked to Genetics?

Decades after they fought in the Vietnam War, a new study published in JAMA Psychiatry medical journal indicates that U.S. combatants in the conflict – all told, some 270,000 Vietnam vets – continue to suffer from post-traumatic stress disorder, or PTSD, with one-third of those having a current, major depressive disorder. Some of the veterans are so debilitated by these conditions that they may choose to seek veterans’ disability benefits for their conditions by going to law firms like these Kentucky PTSD lawyers for help. The study underscores the pernicious resilience of the condition.

According to the PTSD Alliance, more than 13 million Americans have PTSD and the societal cost is in the billions. An estimated 7.8 percent of Americans will experience PTSD at some point in their lives, with women (10.4%) twice as likely as men (5%) to develop PTSD. About 3.6 percent of U.S. adults aged 18 to 54 (5.2 million people) have PTSD during the course of a given year.

While it is perhaps best known as an affliction of wartime soldiers, PTSD can occur after many types of trauma: rape, torture, child abuse, bullying, domestic violence, natural disasters and car, plane, and train wrecks, to name a few. In addition to military combatants, policemen, first-responders, and Emergency Room medical personnel also disproportionately suffer from the condition.

The Role of Genetics

But why do some suffer PTSD while others, in the exact some environment or suffering the same trauma, do not? Research from UCLA is providing a possible answer: genes.

Lead author Dr. Armen Goenjian, a research professor of psychiatry at the Semel Institute for Neuroscience and Human Behavior at UCLA, explains, “People can develop post-traumatic stress disorder after surviving a life-threatening ordeal like war, rape or a natural disaster … If confirmed, our findings could eventually lead to new ways to screen people at risk for PTSD and target specific medicines for preventing and treating the disorder.”

The idea that your genes play a role in whether you develop PTSD is an increasingly popular focus of recent research. Scientists have discovered genes that help regulate fear reactions in mice. The lack of a fear-regulating brain chemical called gastrin-releasing peptide led to greater fear response among the rodents. In another study, mice without a protein necessary to form “fear memories” were less likely to freeze up and more willing to explore unknown spaces.

Studies of twins show heredity accounts for about 30% of the differences in response to trauma, with identical twins much more likely to both develop PTSD than fraternal twins. Other research has looked into the role of inherited brain differences, mental disorders, or addictive tendencies.

Researchers found that two genes associated with serotonin production lead to a higher risk of the problem. Their article, published in the Journal of Affective Disorders, suggests not only a way of identifying people that may be susceptible to the problem, but also points the way to new and more comprehensive treatments.

Serotonin is the target of the popular antidepressants known as SSRIs, or selective serotonin re-uptake inhibitors, which prolong the effect of serotonin in the brain by slowing its absorption by brain cells. More physicians are prescribing SSRIs to treat psychiatric disease beyond depression, including PTSD and obsessive-compulsive disorder.

In treatment for PTSD, you’ll: