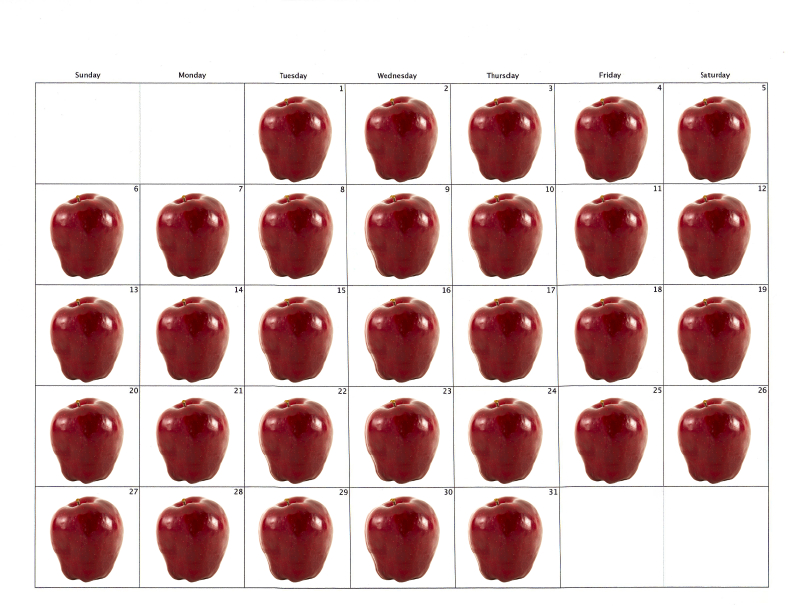 No pain, no gain. Just suck it up. Boys don’t cry. These are familiar cultural admonitions to anyone born with an X and Y sex chromosome (males, for those who missed that lesson on genetics!) The purpose of Men’s Health Month in June is to help break down those cultural barriers that discourage men from seeking health care and to heighten awareness of the need for preventable medicine. The reality is that men in the U.S. are 1.5 times more likely than women to die from heart disease, cancer and respiratory diseases, according to U.S. Centers for Disease Control and Prevention data. And they die, on average, five years earlier than women. Yet, for men these of diseases are preventable with early detection. The top diseases that kill men, according to the Centers for Disease Control, are:

NOTE: If alcoholism is a chronic disease, and all the leading health organizations in the U.S. and worldwide say it is, then it, too, would rank among the top killers of men. Alcohol-Related Deaths: Nearly 88,009 people (approximately 62,000 men and 26,000 women) die from alcohol-related causes annually, making it the third leading preventable cause of death in the United States. What puts a man’s health at risk as he gets older? As quoted in the American Psychological Association, “men are much less likely than women to look after their health and see physicians. They’re 25 percent less likely to have visited a health-care provider in the past year, and almost 40 percent more likely to have skipped recommended cholesterol screenings, according to the U.S. Agency for Healthcare Research and Quality. As the stereotype would have it, nagging from women is the main reason men ever get their health checked out.” Did you know? Experts used to think that the Y — short and stumpy compared with the X — did little more than determine male sex and ensure normal sperm production. However, a recent study finds that Y chromosome loss in men is linked to a shorter life span and an increased risk of dying from cancer. The new study, published online Dec. 4 in Science, found that older men who smoke typically lose more Y chromosomes from their blood cells than non-smokers do. The finding hints at one possible explanation for why male smokers tend to face higher cancer risks than female smokers, according to Lars Forsberg, a researcher at Uppsala University in Sweden who led the study. There are smokers who don’t show a loss in the chromosome, and non-smokers who do, Forsberg noted — just as many smokers don’t develop cancer, and many non-smokers do. “But overall,” he said, “smoking is associated with loss of Y, and loss of Y is associated with cancer.”

Thankfully, with different companies and websites like https://www.pure-eliquids.com/nic-salts/ being able to provide smokers with different solutions to quit smoking, there should be even more of a visible decrease in the number of people being affected by this. Smoking doesn’t help anyone when it comes to their health, so with this being said, maybe it is time to put down your cigarettes and go for an alternative option that can help make quitting a lot easier. With more solutions like the MIGHTY (vaporizer) becoming readily available to help the everyday smoker quit, this visible number should definitely be apparent. Finding the willpower to commit to change is not always easy, but quitting smoking for good is definitely possible. If you are thinking of making the switch to vaping, then doing some research into Vape Starter Kits could be one of the first steps into a new, smoke free life.

You and Your Doctor Men’s Health Awareness Month is all about encouraging early detection and treatment of disease among men and boys. Always consult with your doctor even if you suspect that you may have the beginning of a chronic disease. Not knowing is your biggest enemy. Show your support for Men’s Health Month during June by wearing BLUE! Sources: