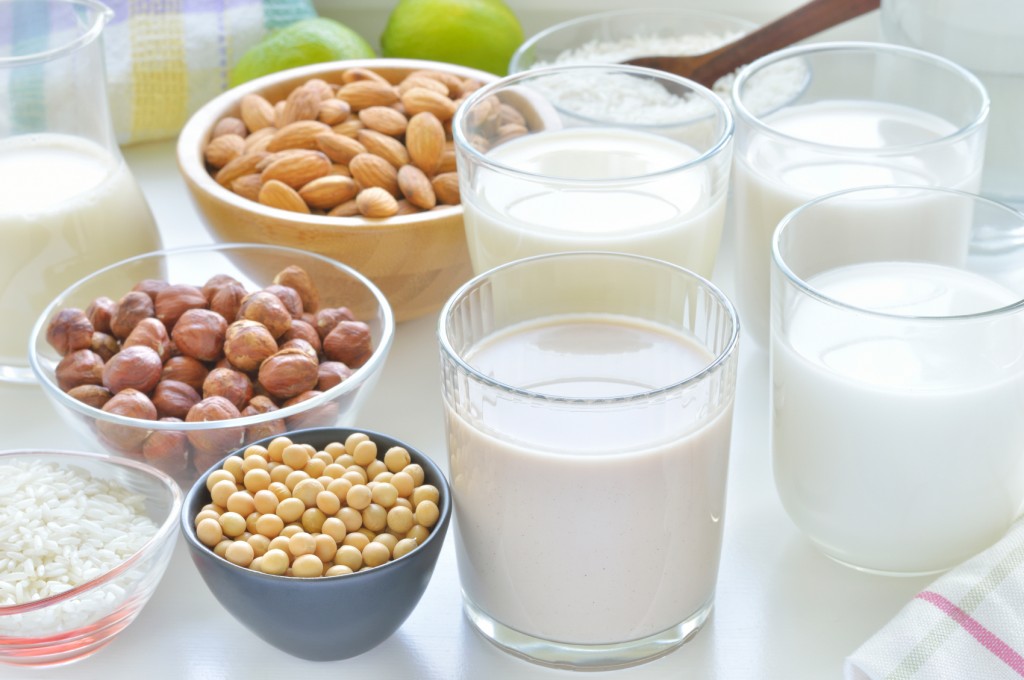 Milk Alternatives And How They Compare

Today, milk alternatives are as common in grocery stores as cows milk. The market for these dairy alternatives is no longer limited to vegans and the lactose intolerant, but is instead growing each year, driven by consumers concerned about where their food comes from and wanting alternatives to traditional animal-based foods. According to the U.S. Department of Agriculture, milk consumption per capita has been declining steadily over recent years, dropping 25% from 1975 to 2012. While the milk industry is in decline, sales of plant-based milks are increasing each year. In the U.S., sales of non-dairy milks have increased approximately 10.9% annually since 1999, according to research conducted by Euromonitor.

So what are some of the most popular milk alternatives and how do they compare?

Almond milk is arguably the most popular dairy alternative on the market, with sweetened, unsweetened, and vanilla varieties commonly found on grocery store shelves. Commercially sold almond milk is made from a combination of ground almonds and water, with some additives thrown in to stop it from separating. It pairs well with beverages such as coffee and tea. Homemade almond milk is easy to prepare, and apparently even more delicious than the store-bought variety. The unsweetened variety is low in calories, free from saturated fat, and rich in calcium and vitamin E. While it has its benefits, it lacks protein, with a popular brand containing just 1g of protein per cup, compared to whole milk, which contains approximately 8g of protein.

Soy milk was one of the first plant-based milks developed by the food industry and has been used as a staple in vegan diets for many years. Soy milk, unlike many other plant-based milks, is protein rich containing 8g per cup. It differs to coconut milk in that it’s low in saturated fat and cholesterol-free. Soy milk tastes delicious in coffee and is creamier than almond milk. Soy milk has been decreasing in popularity over recent years, partly because consumers have a wider selection of plant-based milks to choose from and partly because of studies suggesting that it may increase the risk of breast cancer. Current research suggests it’s safe to consume in moderation, but try to choose varieties made from non-GMO soybeans.

Rice milk is made from processed, milled rice combined with water. It’s naturally sweet without an overpowering flavor and tastes delicious when added to tea or cereal. A typical unsweetened variety contains only 70 calories per cup and only 2.5 grams of fat. Rice milk doesn’t contain many nutrients, vitamins, or minerals, but these are sometimes added to commercially manufactured brands. Rice milk doesn’t have any protein, so if you choose this as a milk-alternative, make sure to add other sources of protein to your diet.

Oat milk is another popular cow’s milk alternative, made from combining oat groats with water. Oat milk typically contains more calories than other plant-based alternatives, but is low-fat and cholesterol-free. Unlike other non-dairy milks, oat milk contains protein, at 4g per cup. Oat milk doesn’t have an overpowering flavor, making it a good replacement for cow’s milk in recipes that call for it.