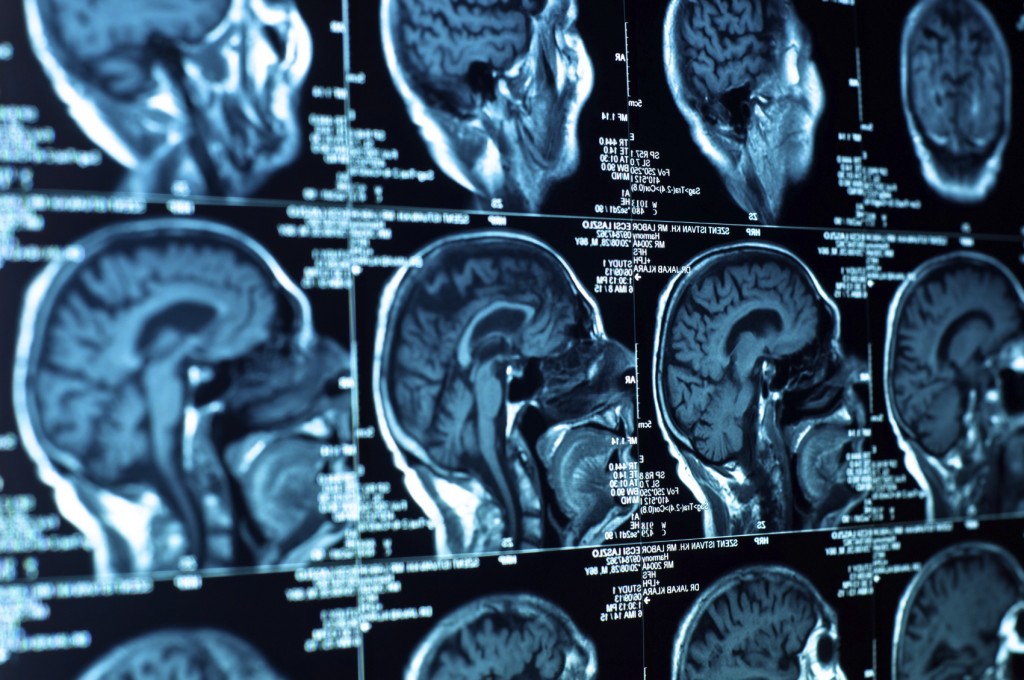 A new study, conducted by the Yale School of Public Health, has found that stroke hospitalization and death rates may be linked to weather changes. Co-author of the study, Judith H. Lichtman Ph.D., M.P.H, presented the findings at the 2014 American Stroke Association’s International Stroke Conference.

Temperature Fluctuations Associated with a Higher Risk of Stroke

The study looked at the medical records and insurance data of people that had experienced a stroke between 2009 and 2010. The medical data was cross-referenced with weather records from the same period. Those included in the study had experienced an ischemic stroke, caused by a blood clot or clots disrupting the blood supply to the brain. If you have suffered from a stroke though then it might be a good idea to check out a website like this neurologist dublin to give you a better idea of how you could be helped.

“Weather is not something people would typically associate with stroke risk; however, we’ve found weather conditions are among the multiple factors that are associated with stroke hospitalizations,” says Judith H. Lichtman Ph.D., M.P.H, co-author of the study. The main findings of the study include:

The study suggests that weather can have a noticeable impact on stroke risk. In a day with high humidity and large temperature fluctuations, stroke risk increases. This may be due to humidity causing dehydration, which can increase the risk of blood clots forming. Conversely, the study found that cold weather may also increase stroke risk. This is most likely due to blood vessels constricting in cold temperatures, which can raise blood pressure. The authors of the study suggest that those people with a high risk of experiencing a stroke, avoid large temperature fluctuations where possible and regions with consistently high humidity. If you’re unaware of the humidity level around where you live, it might be a good idea to look Here at a psychrometer that measures humidity levels.

Common stroke symptoms include, numbness or weakness of the face or one side of the body, confusion and difficulty speaking, difficulty seeing, difficulty walking with a loss of balance or coordination, or a sudden severe headache with no known cause.

The National Stroke Association says you should use the following when assessing whether someone has suffered a stroke:

Time is extremely important if you suspect someone has suffered a stroke. Certain clot-busting medications can significantly reduce a person’s risk of experiencing long-term disability if they receive the medication within 3 hours of the first symptom. It’s important that we all know the common symptoms of stroke and what to do if we suspect someone has experienced one, so that we can get the patient the immediate medical attention that they need.