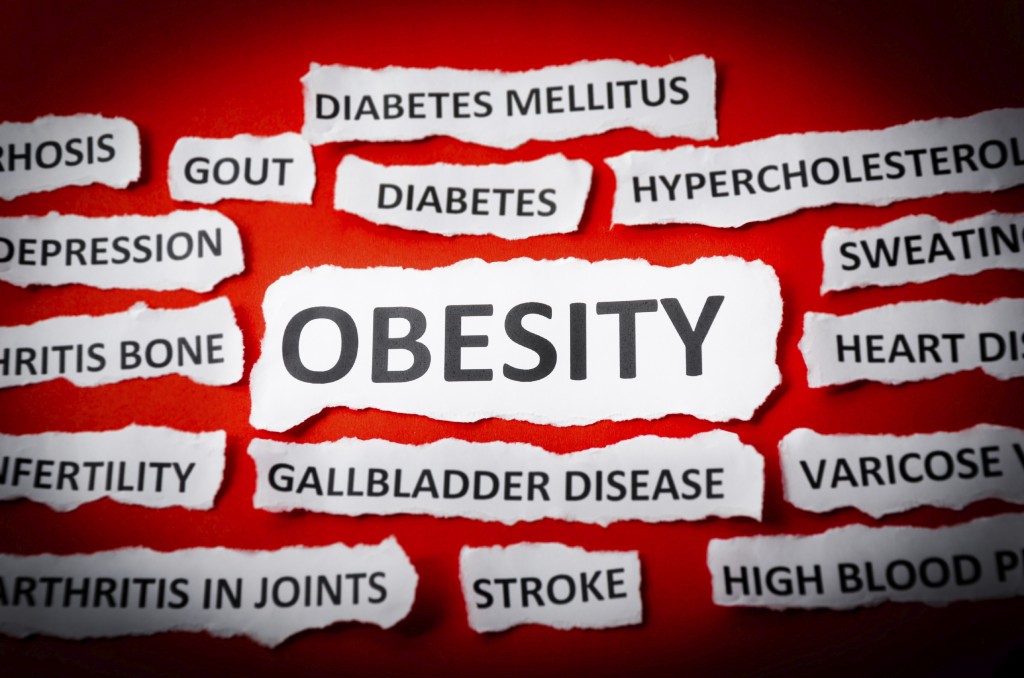 Back to blog
General, Healthy eating and diet, Healthy living, Prevention and wellness

In the fight against one of America’s most pernicious health problems, battles have been won. But according to new findings from the Centers for Disease Control (CDC), the war against obesity is ongoing despite years of sustained efforts and billions of dollars spent.

According to the National Health and Nutrition Examination Survey, which is released every two years by the CDC, obesity is still on the rise in the U.S. The data released this week finds about 38% of American adults qualified as obese in 2013 and 2014, a 3% increase from 2011 and 2012.

Although some describe the increase as statistically insignificant, it was a surprise to many public health experts who were expecting to see improvement. Many people seem stuck in there ways regarding their health. But hard work pays off when trying to get into shape. After getting into shape you can even seek post weight loss treatment to ensure you have the body your hard work deserves.

“The trend is very unfortunate and very disappointing,” said Marion Nestle, a professor in the department of nutrition, food studies and public health at New York University, as reported in The New York Times. “Everybody was hoping that with the decline in sugar and soda consumption, that we’d start seeing a leveling off of adult obesity.”

And compared with a decade ago, the increase was significant: In 2003 and 2004, about 32 percent of adults were obese, said the report’s lead author, Cynthia L. Ogden.

If there’s a silver lining in the otherwise gloomy picture, obesity rates did not rise for youth. Federal figures from last year even showed a decline among the youngest children, said Debra Eschmeyer, executive director of Let’s Move, Mrs. Obama’s anti-obesity campaign. “It is more than encouraging to see in today’s C.D.C. report that childhood obesity rates are no longer rising,” she told The New York Times.

Dr. Walter Willett, the chairman of the nutrition department at the Harvard School of Public Health, noted in a paper published this month in Health Affairs that while Americans’ diets had improved in quality from 1999 to 2012 — with a reduction in trans fats, small increases in fiber and less soda consumption — most of those advances were not happening among lower-income, less educated Americans.”

“The heavier you get, the greater the risk that obesity will shorten your life: A 2014 study in PLOS Medicine calculated that people with a body mass index of 40 or above lost 6.5 years to 13.7 years of life as a result of obesity,” noted reporter Karen Kaplan.

The findings indicate efforts so far have not been enough to reverse the overall obesity trend, or even get it to level off. However, the averaged data hides important details, some experts note, as not all segments of society are faring equally, explained Healthcare Dive.

Key Findings from the National Health and Nutrition Examination Survey