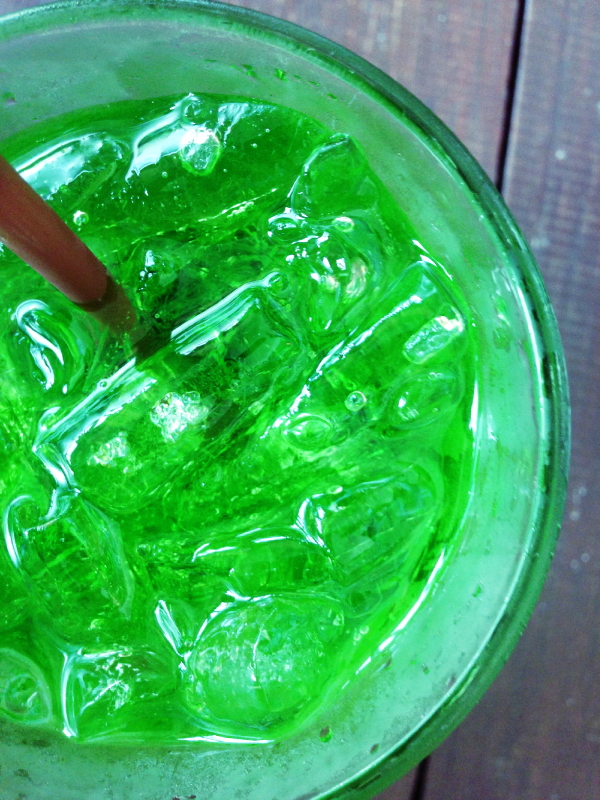 Popular Food Additives you May Want to Avoid

Subway has been in the news recently because of its decision to remove the chemical azodicarbonamide from its bread products. The decision to remove this ingredient was prompted by a petition started by the popular food blogger, food babe. Subway has assured its customers that azodicarbonamide will be out of its bread soon, but other companies still use this chemical extensively. Azodicarbonamide isn’t the only questionable ingredient used by the food industry. So what is it about this chemical that makes it so unappealing and what other horrible ingredients are lurking within our food?

Azodicarbonamide is an additive used by the food industry as a flour treatment agent. It improves the strength and workability of bread dough and decreases the time it takes for the dough to rise. The chemical is also used to produce foamed plastics such as yoga mats and shoe rubber. The USDA and FDA have approved the additive as safe for food, but other nations, including Australia and countries in the EU, have banned it completely. So why shouldn’t we be eating this, apart from the fact it’s also used to produce yoga mats? Various studies have found that azodicarbonamide acts as a respiratory sensitizer, which in some cases can cause asthma to develop after exposure. The Center for Science in the Public Interest is keen for this ingredient to be banned from our food altogether. They are concerned about the chemical urethane, produced when azodicarbonamide is baked. Urethane is a known carcinogen.

So which companies still use azodicarbonamide in their products? Many it seems! McDonalds, Burger King, Chick-fil-A, Wendy’s, Arby’s, and Jack In the Box are just a few companies that refuse to part with this ingredient. When buying bread products at the store, check the ingredients to make sure the product is free of this additive. Today, chain restaurants often post ingredients online, making it easier for consumers to see what they are eating and what they need to avoid.

Cellulose is used routinely by the food industry in processed foods. Cellulose forms the cell walls of plants and is generally recognized as safe by the FDA. So, cellulose isn’t thought to be harmful, but what’s worrying is where the food industry obtains the majority of its cellulose, wood pulp and cotton. Cellulose is loved by the food industry as it’s cheap and adds bulk to food without adding calories. Cellulose thickens food and acts as an emulsifier, preventing sauces and salad dressings from separating. Cellulose is also added to products like ice cream to give it a creamier texture without adding fat. Fiber-rich products such as fiber bars, often contain cellulose to boost the fiber content of the snack while keeping costs low;  shredded cheese is often coated with cellulose powder to prevent it from clumping together.

Cellulose is hard to avoid and doesn’t cause us too much concern, but many people aren’t happy about eating wood pulp and would rather obtain their fiber from whole fruits and vegetables. If you wish to avoid it, check the ingredients for cellulose, MCC, cellulose gel, or cellulose gum.

Partially hydrogenated oil contains the worst of all fats, trans fat. Trans fat forms when hydrogen is added to vegetable oil through the hydrogenation process. Partially hydrogenated oil is frequently used in processed foods as it keeps food fresh for longer, lengthening the shelf life of the food it’s added to. Trans fat not only increases your “bad” LDL cholesterol, it decreases your “good” HDL cholesterol. Trans fat has also been shown to have other negative affects on your health. It increases triglycerides, which can lead to a hardening of the arteries and resultant health problems such as heart attack or stroke. Trans fat also increases the amount of lipoproteins in your blood, which can cause plaques to form in your arteries, again leading to problems such as heart disease and stroke.

Happily, the FDA has moved to classify partially hydrogenated oils as no longer safe as a food additive. Once this ruling comes into effect, food manufacturers will have to prove these oils are safe to eat if they wish to use them in their products, a hurdle they are unlikely to overcome due to the amount of evidence citing the contrary. In the meantime, check labels carefully, many margarine products, cookies, cakes, fried food, peanut butters, and coffee creamers contain partially hydrogenated oil.

Brominated vegetable oil or BVO is a synthetic food additive, added to products such as citrus flavored soda. It works as an emulsifier, preventing the citrus flavor from separating from the rest of the beverage. BVO is banned in Europe and Japan but still allowed as a food additive in the US. BVO contains bromine, the same element found in brominated flame-retardants. Consuming products with high levels of bromine can cause health problems such as headaches, fatigue, memory loss, and skin lesions.

BVO is found in products such as Mountain Dew, Fanta, and Fresca. It was recently removed from Gatorade after protests from consumers, but unfortunately it seems like PepsiCo has no plans to remove it from its other popular beverages. It’s obviously best to avoid soft drinks entirely, but if you need your occasional soda fix, we suggest natural sodas without this shocking additive.

Nasty food additives such as these are predominantly found in highly-processed junk foods. Unfortunately our list is by no means comprehensive; there are many more questionable additives lurking in our food. The best course of action is to try and avoid these foods completely by learning to cook from scratch. When shopping, read the ingredients carefully, often the less ingredients a product contains, the less likely it is to contain chemical additives with potential negative health consequences. Keep a list of the most controversial additives on your phone so you know what to avoid and find products and brands that make foods without harmful additives.