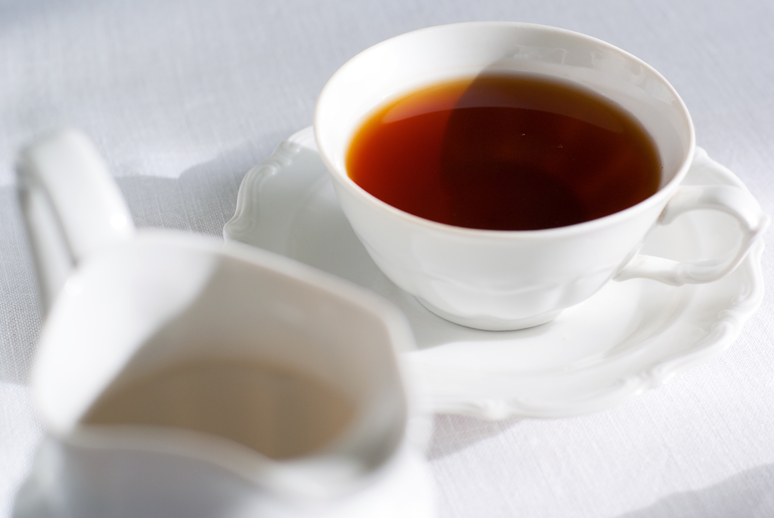 Prevention in a Cuppa: 10 Reasons to Drink Coffee and Tea

Reliable research has come to some interesting conclusions when it comes to preventing cancer: tea and coffee are beverages that should be included in a daily diet.

SignatureMD physicians are always at the forefront of wellness and prevention information.

Overwhelming evidence now reveals that coffee is linked to reducing a common form of skin cancer, and tea is shown to lower risk of Alzheimer’s. Tea’s benefits have been adding up over the years with numerous research studies and solid empirical data that shows the plant’s potency for human health.

Now, if you worry that you may be drinking too much coffee, consider the latest finds.

According to a new study, coffee has been linked to a decreased risk of developing basal cell carcinoma, the most common form of skin cancer.

“Given the nearly one million new cases of BCC diagnosed each year in the United States, daily dietary factors with even small protective effects may have great public health impact,” said researcher Fengju Song, a postdoctoral fellow in the department of dermatology at Brigham and Women’s Hospital and Harvard Medical School. “Our study indicates that coffee consumption may be an important option to help prevent BCC.”

Tea drinkers have a host of benefits to enjoy too, for those who cannot drink coffee or dislike the flavor.

SignatureMD compiled 10 reasons you should imbibe in these caffeinated and non caffeinated beverages daily: