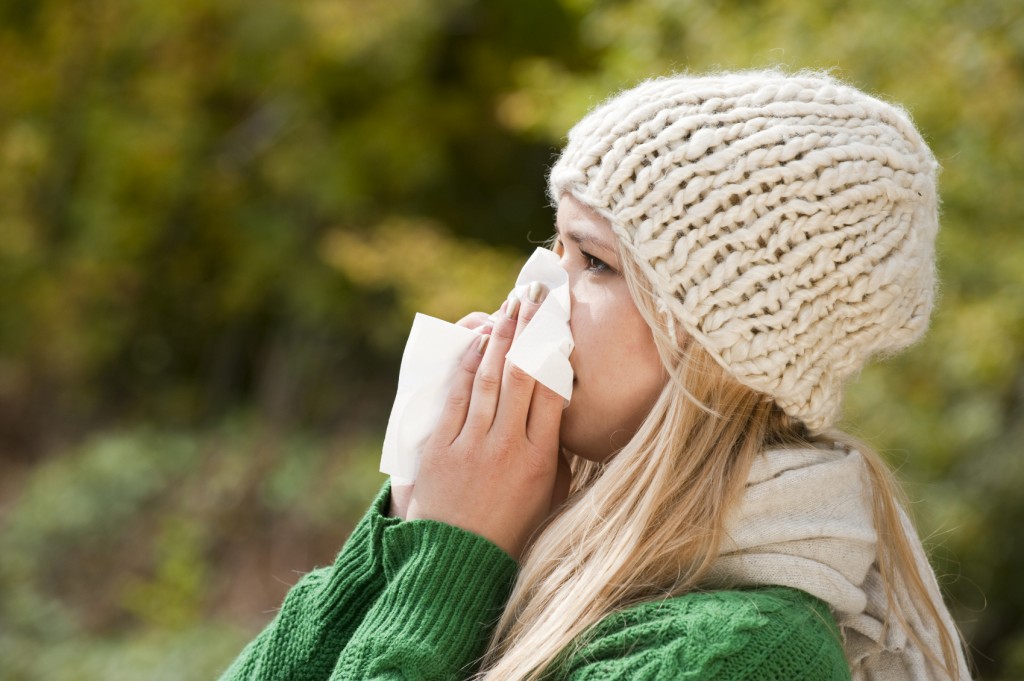 What You Need To Know About This Year’s Flu Season

Despite the un-seasonally warm weather gripping much of the U.S. in the first few weeks of autumn, cold weather is around the corner, which signals the beginning of the flu season. This infectious disease, technically called influenza, is often thought by many to be a cold on steroids.

In fact, the flu killed more than 3,600 people last year in the U.S. and in past years, as many 49,000. Millions more are debilitated annually with as many as 200,000 facing serious complications including pneumonia, which often require hospitalization. Your chances of getting flu range on average from 1 in 20 to 1 in 5, again depending on the particular year.

Flu is actually three diseases, all caused by viruses. Three kinds of viruses commonly circulate among people today, according to the Centers for Disease Control: two types of influenza A, H1N1 and H3N2, and influenza B viruses.

This year’s flu season will be different than last year’s when less than 23 percent of the flu vaccine was effective, due to mutations in the virus.  Newsweek reports that public health officials have made sure this year’s vaccine performs better. The CDC says a recent analysis of the flu strains making their way around the U.S. and elsewhere are working as planned.

Dr. Tom Frieden, director of the CDC, said his year’s vaccine was reformulated to match mutational changes to these three dominant strains of the flu. Last year, the dominant strain—H3N2—mutated too much for the vaccine to work well, a phenomenon health experts called “viral drift.”

Another difference from last year’s flu season is that this year’s vaccination seems to be a better match with people who have already come down with the flu in the United States, reports the San Jose Mercury News Whether or not the vaccine is a perfect match, public health officials advise people to get their annual flu shot because it’s the best single thing you can do to protect yourself from the flu.

According to the U.S. Centers for Disease Control and Prevention, flu activity is low to date across the United States, but outbreaks can begin in October. The virus can hit kids particularly hard: More than 20,000 children are hospitalized each year because of complications from the flu, reports USA Today. Last season, more than 140 deaths among children were attributed to influenza.

Dr. Robin Altman, chief of general pediatrics for Children’s & Women’s Physicians of Westchester, urges patients to get vaccinated now, since “it takes two weeks for the body to build up immunity.”

Who Should Get A Flu Shot?

The CDC and National Institutes of Health recommend everyone get a flu vaccination shot. But these groups are particularly at risk:

For those whose fear of needles might discourage them from a vaccination, there’s good news. A nasal spray containing the vaccination is available and appropriate for most patients.

Granted, the common cold and flu share many of the same symptoms, such as headache, congestion, ear aches, soar throat and cough. And both are highly contagious – cover your mouth when coughing and sneeze into your shirt or blouse if a tissue isn’t available. And wash, wash and wash your hands whenever you sneeze or cough.

There are, however, distinct differences that can signal the more serious flu, reports WebMD. These include: