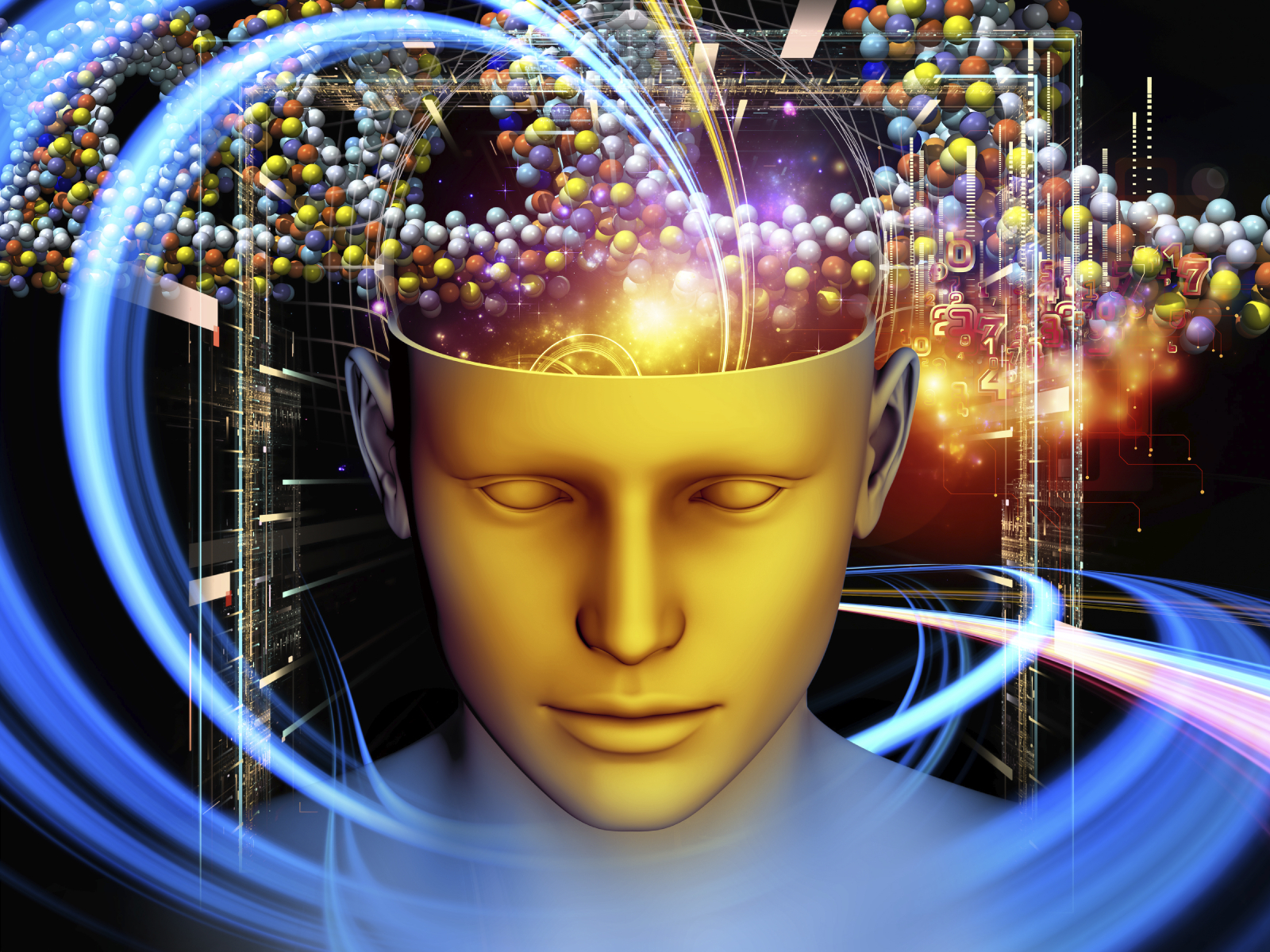 Why Do We Forget?

In 1985, the British pop-rock band Simple Minds zoomed to the top of charts with their, ahem, unforgettable song “Don’t You (Forget About Me)” that opened and closed the iconic teen flick of the era, “The Breakfast Club” by director John Hughes.

The song included these lyrics:

The band’s name couldn’t have been more perfect because for decades medical scientists believed that forgetfulness was the product of a simple mind, a defect that was the result of low IQ or the onset of age-related dementia.

Indeed, as testtube.com pointed out in a recent article, numerous studies have shown that our ability to remember things is seriously flawed: “We can’t even rely on our most-trusted memories.” And never mind the volumes of research documenting that eyewitness memories of crimes are frequently seriously flawed.

However, new studies are revealing that that the process of forgetting isn’t a matter of a memory just dissipating into the ether of our brains, but actually a decisive and active process. In other words, forgetfulness is not so much a flaw of the human brain as a mechanism for clearing the cobwebs and prioritizing the most important information to be retained.

The act of remembering may be one of the major reasons why we forget, says a groundbreaking new study. Researchers proved that intentional recall is beyond a simple reawakening of a memory, and actually leads us to forget other competing experiences that interfere with retrieval.

In an interview with the Daily Mail, Dr. Maria Wimber of the University of Birmingham, which conducted the study, explained, “Though there has been an emerging belief within the academic field that the brain has this inhibitory mechanism, I think a lot of people are surprised to hear that recalling memories has this darker side of making us forget others by actually suppressing them.”

The journal Nature Neuroscience recently published a study that tried to get a better understanding of how our brain forgets things. Their study involved having subjects recall images while their brains were being scanned by an MRI. Their brain scans indicated that as they remembered the images, competing memories initially fired up too, but became suppressed as the subjects were asked to recall the images over and over.

The researchers speculate that this is why some people—like savants, or people with photographic memories, for example—seem to be unable to forget things. It could be that they lack or have fewer of these “forgetting” receptors. In this sense, their brains aren’t superior but rather, flawed. Either way, while forgetting something might be frustrating, apparently it plays an essential part in having a healthy brain.

A recently published study by Timothy F. Brady, a cognitive neuroscientist at the Massachusetts Institute of Technology, and colleagues suggests that even long-term memories may not be nearly as fuzzy as once thought. As noted in an article in Scientific American by Edward K. Vogel and Trafton Drew, the researchers asked subjects to try to remember 3,000 pictures of common objects—including items such as backpacks, remote controls and toasters—that were presented one at a time for just a few seconds each.

At the end of this viewing phase, the researchers tested subjects’ memory for each object by showing them two objects and asking which one they had seen before. Not surprisingly, subjects were exceptionally good (more than 90 percent correct) even though there were thousands of objects to remember.

This high success rate attests to the massive storage ability of long-term memory. What was most surprising, however, was the amazing level of detail that the subjects had for all of these memories. The subjects were just as good at telling the difference between two pictures of the same object even when the objects differed in an extremely subtle manner, such as a pair of toasters with slightly different slices of bread.

With that mind, do you remember the headline for this blog? As the Daily Mail pointed out in the aforementioned article, “If you remember this headline, you’ll forget something else: Brain sacrifices memories to make way for new information.”

Don’t You Forget About Me

Don’t you try and pretend…

Don’t you forget about me

Why Do We Forget Things? (Scientific American)