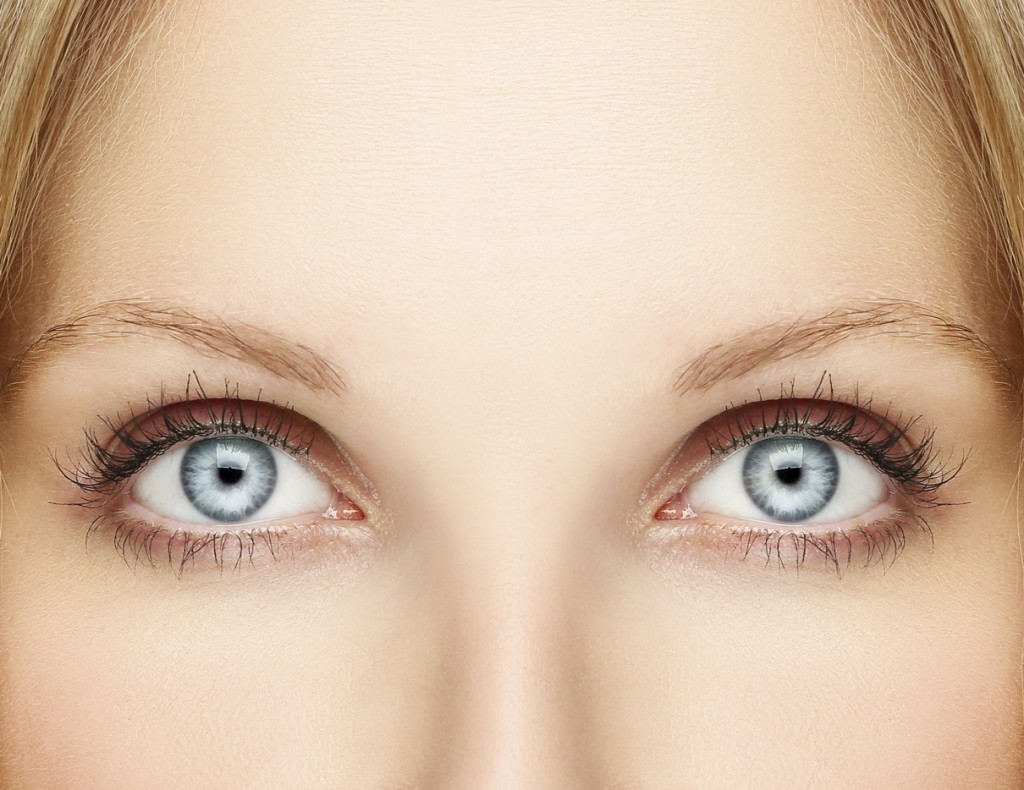 In life, eye contact is something that is hard to avoid. Some people struggle to make eye contact while others are unnervingly bold. In some cases, a complete lack of eye contact may signify a mental disorder.

Eye contact is considered a basic component of social interaction in many cultures. Missteps and failure to establish eye contact suggest shyness or even a level of autistic spectrum behaviors. A recent study found that babies later diagnosed with autism, displayed declining levels of eye contact from as early as 2 months old. To others, a lack of eye contact indicates disinterest in a conversation, rude behavior or even subversive avoidance.

Too much eye contact can unnerve a person and too little can annoy. Just the right amount in a flirtatious exchange may spark interest between two interested parties or lead to an embarrassing mistaken impression. So where is the healthy balance?

The skill of applying correct eye contact is especially important when you are at a job interview; the person who is assessing your job worthiness will take the amount of eye contact you make and determine your trustworthiness and mental state.

New research shows that eye contact, long considered a physical push to sell a point of view, may actually make people more resistant to persuasion, especially when they disagree with the premise of the argument.

“There is a lot of cultural lore about the power of eye contact as an influence tool,” says University of British Columbia Prof. Frances Chen, who conducted the research at the University of Freiburg in Germany. “But our findings show that direct eye contact makes skeptical listeners less likely to change their minds, not more, as previously believed.”

A series of experiments found that the more participants watched a speaker’s eyes, the less persuaded they were by the argument of the person speaking – that is, participants’ attitudes on various controversial issues shifted less as they watched the speaker’s eyes. Spending more time looking at someone’s eyes as they spoke was only associated with greater receptiveness among participants who already agreed with the speaker on that issue. In one experiment, participants were more likely to find speakers convincing when they focused on their mouths rather than their eyes.

According to the authors, with eye contact there’s a fine line between winning trust and causing a negative reaction. Best advice? When engaged in conversation, try to concentrate on one eye. Switching from left to right and back all the time will give the appearance of insecurity, inattentiveness, and mental confusion. Look directly into the person’s eye in a relaxed manner. Try to forget about what the other person is thinking and involve yourself completely in the conversation.